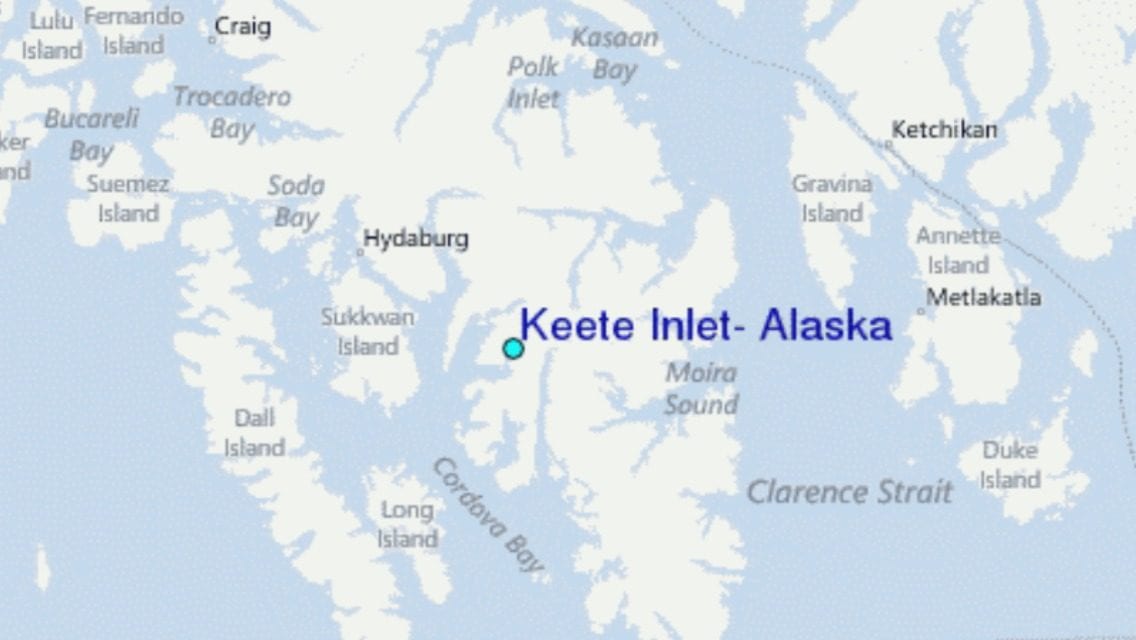 A 27-year-old Ketchikan man pleaded guilty Friday to second-degree murder through a plea agreement that calls him to serve 27 years in jail.

In 2017, Timothy P. Murphy was charged with first-degree murder and tampering with evidence in the October 25, 2017 shooting death of 64-year-old Brian Stanton of Ketchikan.  The shooting took place at the Phoenix Logging Camp at Keete Inlet on Prince of Wales Island.

A sentencing hearing for Murphy is scheduled for July 19th.