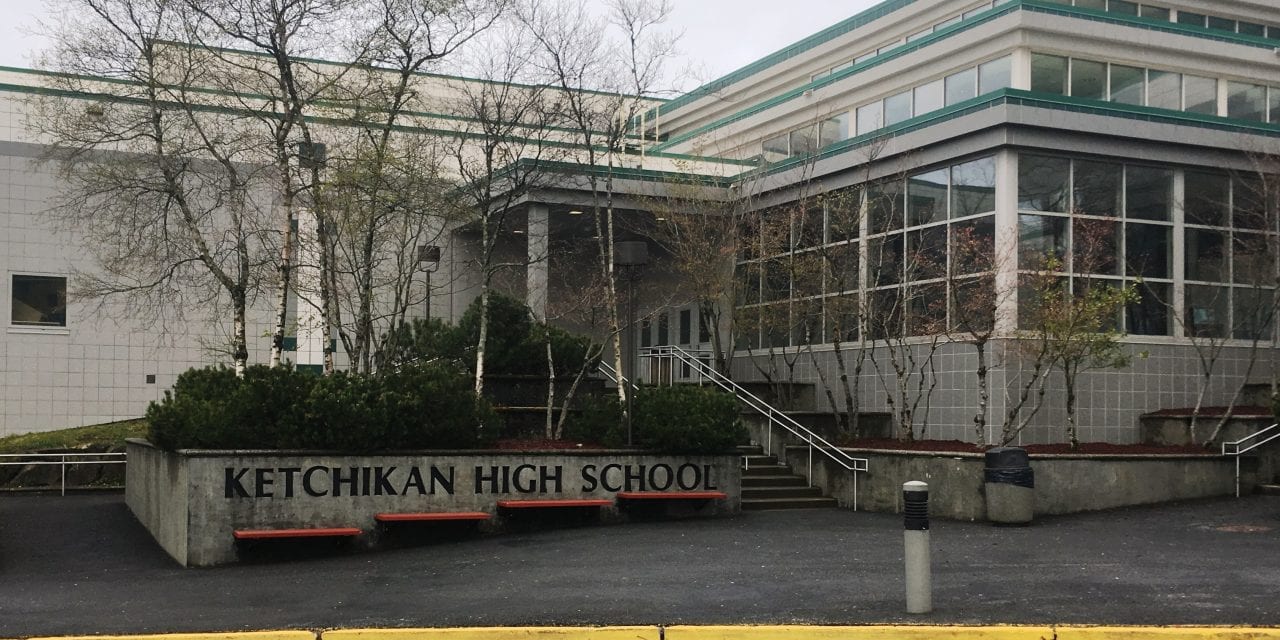 The Ketchikan School Board grappled on Wednesday with what number to use as a base for its FY20 budget. There are a lot of “what ifs” to consider, and very few certainties.

If Gov. Mike Dunleavy’s proposed cuts to public education stand, the Ketchikan School District would see a reduction in state funding of about $6.5 million.

But the Legislature is leaning toward flat funding. But the governor has veto power. But Dunleavy might not be allowed to veto education funding this year. But then again he might. But the Legislature could perhaps overturn a veto. But that would take a supermajority, so maybe not.

Despite all those uncertainties, the board is required to have a completed budget approved and submitted to the Ketchikan Gateway Borough by May 1.

So, they had to make a choice. Full cut or no cut? After a lengthy discussion, the board eventually landed on something in between.

With current staffing and programs, the district would need about $41.6 million. The board chose to go with a starting number of $40 million.

Here’s Board President Matt Eisenhower: “In real simple numbers, that’s probably going to be a seven-person reduction for teachers and admins and somewhere around four to five in support staff.”

Finance Director Katie Parrott agreed, but added that budget choices always will be made with students in mind. And students need excellent staff to succeed.

“A budget is a lot more than numbers. It should be kind of our path, kind of the chart for the course that we want to set within the waters that we have in front of us,” she said. “But we always have to keep in mind that destination, where we’re going. I feel like we can work with what has been given to us as kind of a parameter to work within and come back with some recommendations.”

If the adopted district budget assumes a certain level of state funding and ends up with something considerably less, the district will have to lay off staff.

If that number is the level proposed by the governor, Parrott said that likely would mean cutting 28 teachers, 28 support staff, and – among many other cuts — all extracurricular activities.

“Considering the amazing accomplishments of our students in the last few months, that is unimaginable to me, personally, as I feel like it would be to many of you,” she said.

Those accomplishments include winning statewide academic and athletic competitions.

Parrott said other reductions if the governor’s proposal is adopted would include utilities, supplies and materials, to the point where the district likely would have to close a school building. And class sizes would increase by 10 to 12 students.

The school board meets again on April 17th, and will receive a first draft of the FY20 budget. The board can amend it at that time. A second reading and adoption of the budget is scheduled for April 24.