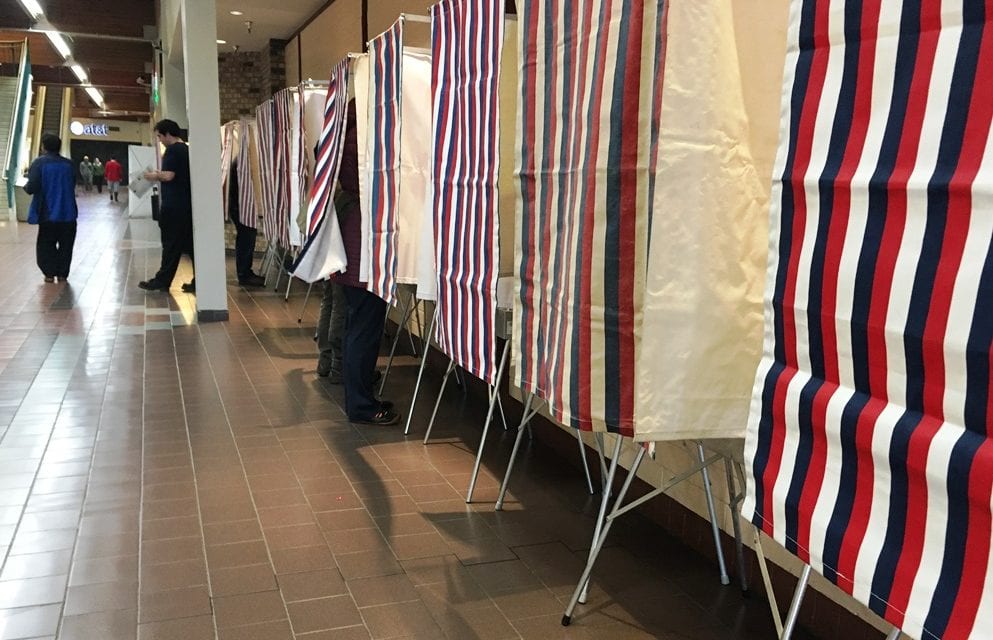 Results have been finalized for local elections on Prince of Wales Island and in Metlakatla.

Metlakatla Indian Community held primary elections Tuesday to determine which candidates will be on the November ballot. Keolani Booth and Reginald Atkinson will face off in the mayoral election. Nathan Fawcett will face Zachary Mills in the race for treasurer. The general election is November 5.

All three city council races in Thorne Bay were too close to call on election night, but after all the ballots were counted, three challengers were victorious.

Roger Longbotham edged out incumbent Raymond Slayton for one seat. Eric Rhodes will replace incumbent Risa Carlson for another.

Rosalyn Hert had a strong showing among absentee voters and ended up with nearly twice as many votes as her next closest competitor, Abby Cook. Hert will replace incumbent DeAnn Minnillo.

Thorne Bay’s proposal to raise the sales tax rate by 1 percentage point failed web: 109 to 83. Those funds would have gone to fund a new emergency services coordinator position. Thorne Bay voters voted by a five-to-one margin in favor of a direct election for mayor. The mayor had previously been elected by the members of the city council.

Donald Nickerson, Jr. will take over as mayor for the City of Klawock. He got about 45 percent of all votes in the four-candidate field. Patricia Cottie will return to Klawock’s city council, and longtime school board member Mary Edenshaw was also re-elected.

Craig’s city council race came down to the wire. All three candidates were within  nine votes of each other after counting absentee and questioned ballots. In the end, though, challengers Michael Kampnich and Chanel McKinley beat out incumbent Michael Douville for the two available seats.

Two seats on Craig’s school board were uncontested. Scott Brookshire and Chrissy Torsey-Lucero were both re-elected.

Craig voters also said no to a one-percentage-point sales tax hike with 150 voting no and 125 in favor. That money would have gone to fund the public pool.