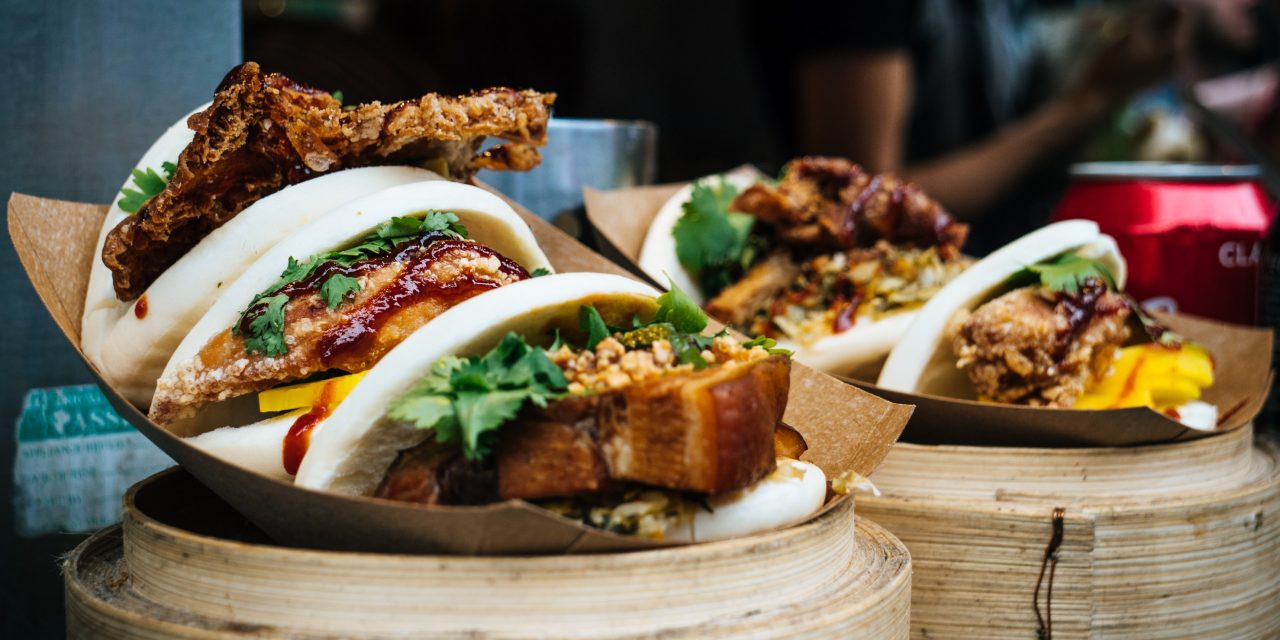 Food trucks could be coming to Ketchikan. That’s following action by the Ketchikan Gateway Borough Assembly on Monday, and also recognized a long-time music educator.

The original ordinance would have allowed vendors to sell all types of wares from trucks. But assembly member Sven Westergard raised concerns of cluttering the downtown. He says he’s heard comments from the community.

“A couple of them brought up Washington, D.C. where there are little stands everywhere that are kind of annoying, and just changing the whole dynamic. And they believe that food trucks wouldn’t change our dynamic, but if we open up to the retail side it would definitely change the dynamic of the areas.”

Assembly member A.J. Pierce asked if a vendor could request permission from the city to sell other things besides food.

“Perhaps it’s not a jingle truck with a bunch of trinkets handing off of it. Sorry. Not sorry. But perhaps there’s a young entrepreneur in town that wants to sell T-shirts. Is there an opportunity still for those folks to do that?”

The motion to approve the amended ordinance passed unanimously.

In other business, the assembly adopted a resolution opposing the transfer of seven Ketchikan-based emergency services dispatcher positions to Anchorage by 2021. The move is part of a proposed consolidation of the Anchorage Emergency Communication Center.

The resolution seeks to retain services in Ketchikan, citing safety issues, delay of patient care, potential failures in the telecommunication network and fiscal impacts among other issues.

And finally, Borough Mayor Rodney Dial issued a proclamation recognizing Roy McPherson for his years of service in music education. A fanfare by three members of the Ketchikan Community Concert Band introduced the reading.

McPherson founded the Ketchikan Community Concert Band in 2002, he taught music at Ketchikan High School for 10 years, and directed several youth bands that helped raise funds for music and arts scholarships. He and his wife Tina ran a music store from 1987 to 2017. McPherson credited his wife for most of the accomplishments.

“It was her idea to blow a wall out of the store and start the education program, which has resulted in the things that have gone on. She’s a sweetheart, and a hard worker and (has) good ideas.  Lots of energy. Keeps me going.”

The next regular meeting of the Ketchikan Gateway Borough Assembly is March 23rd.