Some health mandates list stiff penalties. But it’s unclear how — or if — they’ll be used. 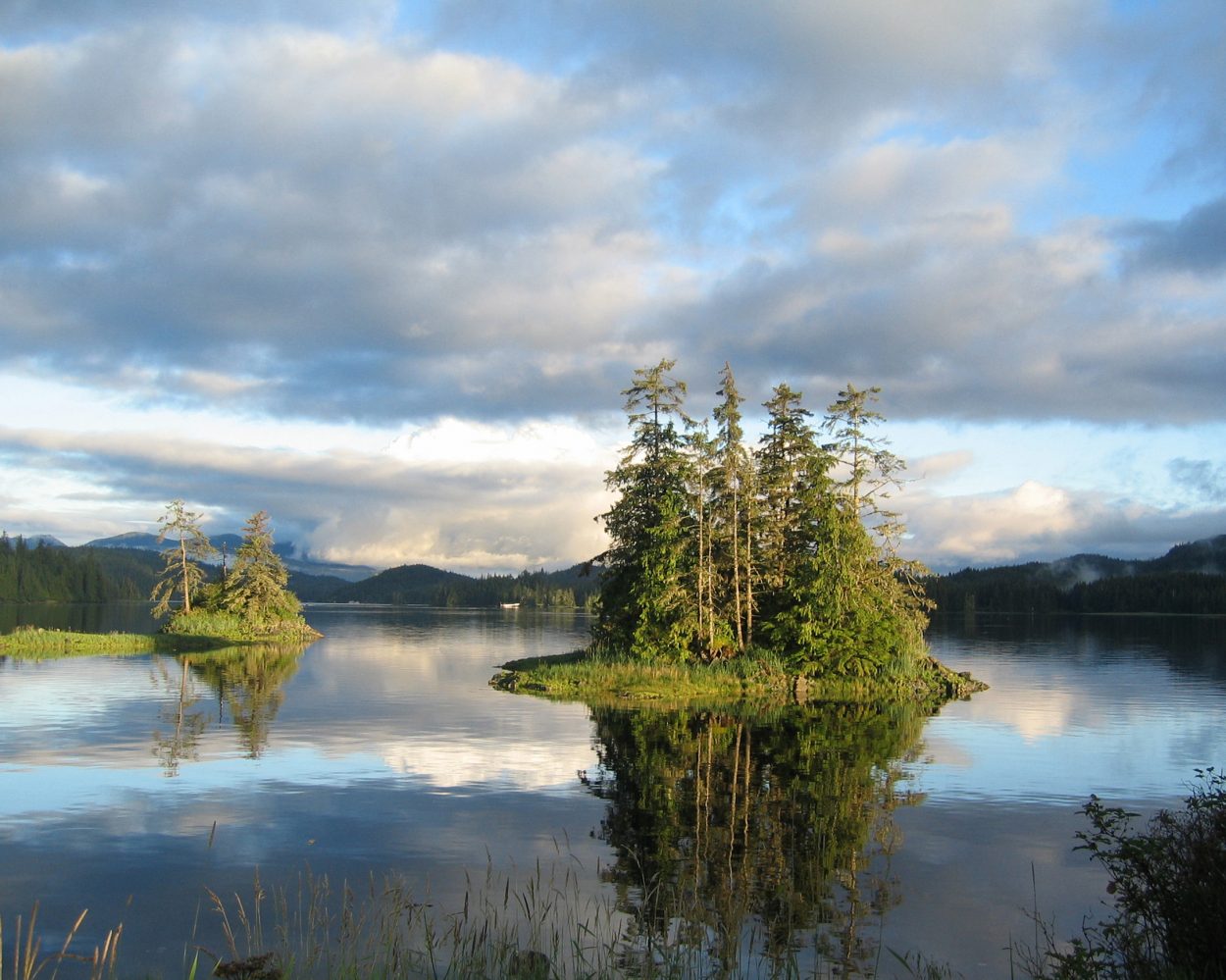 State health mandates technically carry the force of law. Some of them outline penalties for violators — breaking a state-mandated quarantine, for example, could mean a fine of $25,000.

But when someone violates them, enforcement can get murky.

Thorne Bay is a city of about 500 people on Prince of Wales Island.

The nearby city of Craig has seen two residents test positive for the coronavirus. And concerns about the spread of the virus have residents on edge.

But officials in Thorne Bay say they’re having trouble enforcing state and local emergency orders requiring that most out-of-state travelers quarantine for 14 days upon arrival.

Acting city administrator Teri Feibel told Alaska’s Energy Desk that a man recently flew his private plane from Washington state to the island’s airstrip. She says he then tried to board a boat tied up in Thorne Bay’s harbor. But Feibel says he hadn’t filled out a state-mandated declaration form outlining his travel history and his intended quarantine location.

“We notified him of the requirement and he refused to fill out any paperwork, didn’t feel it applied to him and was very upset,” she said in a phone interview Thursday.

Unable to access his boat, the man left the harbor. But he returned the following day while Harbormaster Ron Wendel was at the city office.

“He showed up here in town and proceeded to take groceries —  couple cartloads of groceries — down the dock to his boat,” he said in a phone interview.

Wendel says he reported the apparent violation of state and local orders to law enforcement.

Thorne Bay doesn’t have its own police force — they rely on state troopers and a village public safety officer. But Wendel said state troopers weren’t much help.

“They explained to me at that point in time, that they could not help us at all because this is a state mandate, not a state law,” Wendel said. “And because it was not a law, there was nothing that they could do.”

For his part, 77-year-old Paul Lewis said he’s doing his best to comply with state and local health restrictions. He says he left Washington for Alaska to protect his wife.

“First of all, this is a life-or-death decision for me. My wife is 75 years old, and she has a very low immune system,” he said when reached by phone Thursday. “And the doctors told her that if she got the virus, it would kill her for sure. So I decided to come up here to cut the chance of her being infected by 50 percent.”

He said he’s lived on his 32-foot boat in Thorne Bay’s harbor seasonally for the past three years — that’s where he intended to ride out his mandatory two-week quarantine. And Lewis says that’s exactly what he’s doing.

He said he was unaware that state and local authorities required travelers to fill out a declaration.

But that statement from a local state trooper — that troopers can’t enforce mandates — troubled the two Thorne Bay officials. And it’s led to questions over how state law enforcement can ensure compliance with health mandates.

But Kreiss-Tomkins said it’s not clear what tools state troopers can use when faced with someone who won’t abide by the rules.

“My sense from the Department of Public Safety is that things are being figured out — how to deal with, sort of, ‘bad apples,’” he said.

“The idea that we’re going to use a heavy hand on Alaskans — we never talked about doing that. We don’t want to do that,” he added.

And Dunleavy said he’s pleased with the level of compliance so far.

But Kreiss-Tomkins said state and municipal law enforcement agencies need to figure out what to do when simply encouraging people to follow the law doesn’t work.

“If politely yet firmly asked at first to stop, and then it persists, then like, what’s step two? And then when do you really bring down the hammer?” he asked.

He said lax enforcement threatens to undercut compliance on a broader scale. In other words, if people see their neighbors gathering in groups or ignoring other mandates, that “weakens the degree to which others abide by those same rules,” Kreiss-Tomkins said.

For now, though, it’s not clear how — or if — state authorities will compel Alaskans to follow the rules.