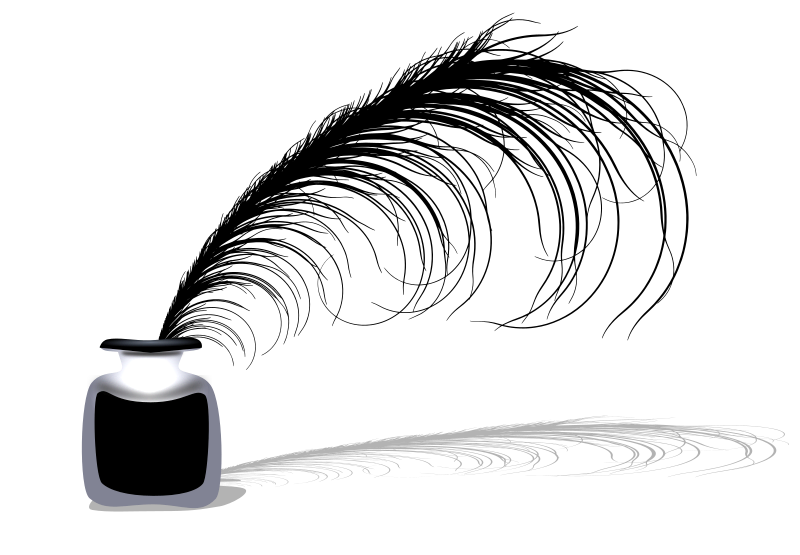 Poems air on Morning Edition at approximately 7:30 am and at the end of the KRBD Evening Report (approximately 5:30 pm).  Poems also air during hosted music programs.

April 5 – Valerie Brooks reads “Things We Carry On the Sea” by Wang Ping.

April 8 – Tim Boyle reads two short poems by Gary Snyder – “Enjoy the Day” and “To the Liking of Salmon.”

April 20 – Holly Filyaw sends out this poem to her students – “Hurry, Grandma Hurry” by Jack Prelutsky.

April 21 – Dave Kiffer shares a poem he wrote titled “A City at Rest.”