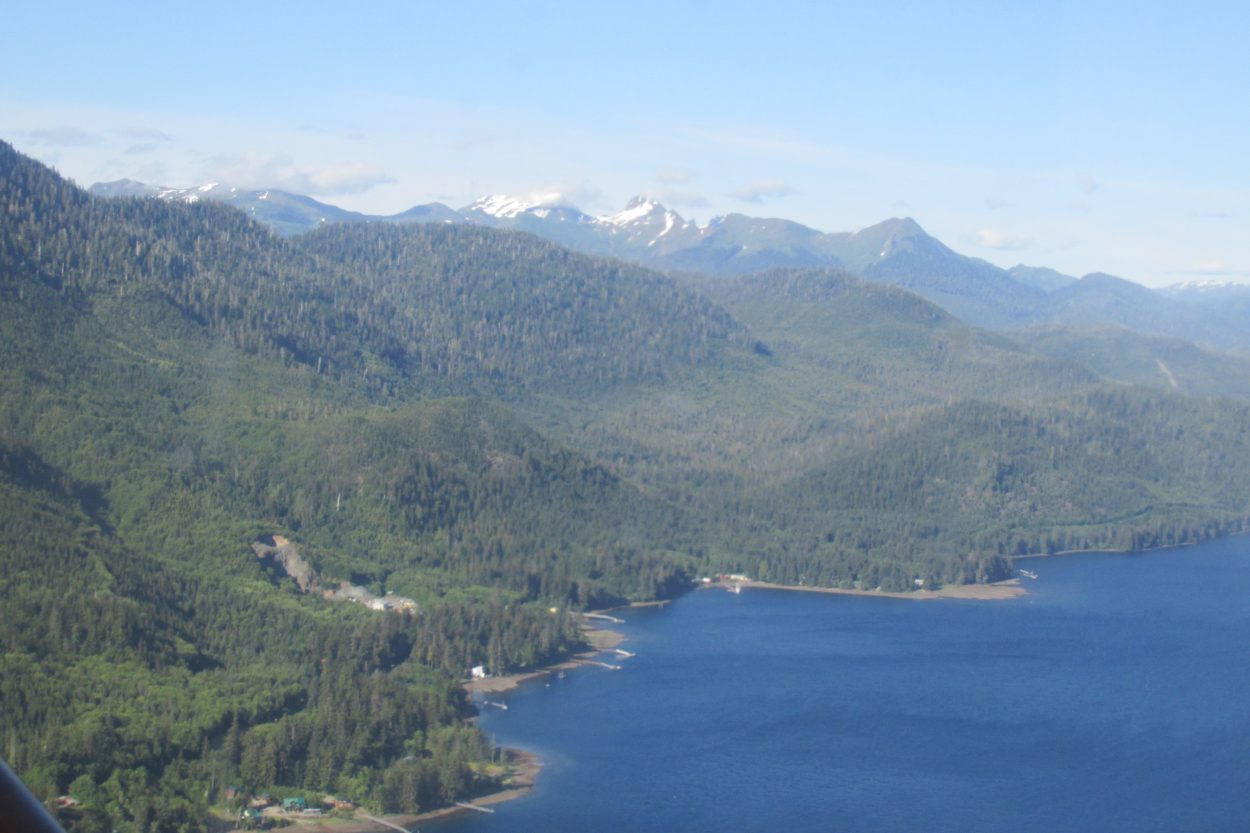 A federal judge will decide whether the U.S. Forest Service will need to start from scratch before resuming work on a massive timber sale in Southeast Alaska. Green groups successfully sued over the plan to allow logging of nearly 24,000 acres of old growth forest as part of the Prince of Wales Island.

Judge Sharon L. Gleason rejected what would’ve been the largest Tongass timber sale in decades. She sided with conservationists and found the agency’s Prince of Wales Landscape Level Analysis was flawed as it lacked site-specific detail on proposed logging in old and new growth forest.

But the judge stopped short of ordering the whole project null and void. And in court filings, the timber industry — and the Forest Service — argued the agency should be able to correct its faults and move forward.

Sending the agency back to square one “would also almost certainly have the effect of further delaying future timber sales on Prince of Wales Island by months or even years,” Department of Justice attorney Erika Norman wrote in a May 5 court filing.

“We’re all gonna run out of wood — and that’s the big concern,” said Eric Nichols, head Alcan Forest Products in Ketchikan. He agrees that the lack of detail in the Forest Service’s Prince of Wales project was a problem. But he says Southeast’s timber industry is struggling due to a lack of access to federal timberland.

“The whole business plan on depending on public timber, just doesn’t work,” he told CoastAlaska. “We’re down to so few acres that we can harvest on the Tongass today.”

Alcan exports raw logs to China. But the Trump administration’s trade war which triggered tariffs had complicated that market. An April filing in the Federal Register by the Forest Service notes that the 20% tariffs caused exports to China to cease last August.

Environmentalists say it’s not red tape that’s hurting the industry that employs around 300 people in the region.

He says the Forest Service wants to salvage what it can from an environmental impact statement the court rejected as inadequate.

“It shouldn’t be used as any kind of guiding plan for the island over 15 years,” Waldo added. “And rather, they should be preparing a new, more complete, more thorough analysis on the effects to the communities on the island to subsistence uses and to the environment.”

In a court filing by Viking Lumber, the Prince of Wales Island mill’s owner says the company is constantly running short of timber.

The Department of Justice attorney handling the case didn’t respond to request for comment.

It’s unclear when the judge will rule on the motions.