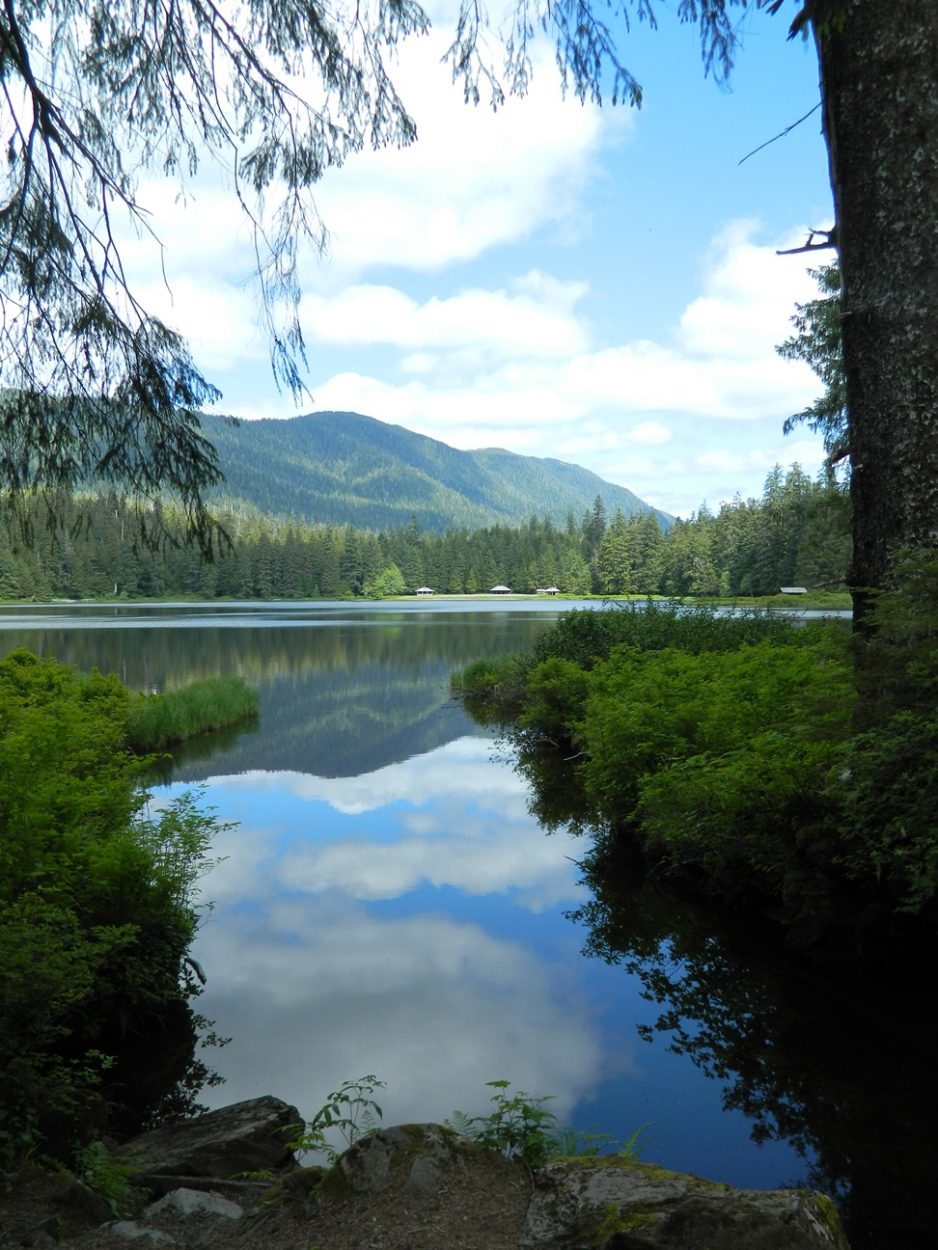 A hiker suffering a heart attack was airlifted from a mountainside near Ketchikan on Friday. Authorities say a 36-year-old man called 911 to report chest pains while hiking Ketchikan’s Perseverance Trail.

“Time was of the essence so the rescue squad sent a flight team up with the intentions of short-hauling him down to the ambulance at Ward Lake. But the helicopter was actually able to find a landing zone fairly close to the patient.”

The man gave conflicting information about his location. So dispatchers coached him on how to use his smartphone’s GPS. He relayed his coordinates over the phone helping medics find him. He was located on the Mt. Minerva Trail that connects with Perseverance.

Kiffer says when a medic reached him, the man was having a “cardiac event.” EMTs started an IV and transmitted his vital signs to ER doctors in Ketchikan.

“Because the hospital had a copy of this rhythm strip that was taken up on the hill, they had the drugs drawn up and ready to go right there. They administered the drugs and he was medevaced out within 47 minutes after arrival at the hospital.”

Kiffer says situations like this don’t always turn out well, but believes the man will recover.

“Having a heart attack four miles from a trailhead and surviving it is pretty amazing and I think it was probably because everybody worked together. I think everything worked really well for him.”

The Ketchikan Volunteer Rescue Squad and Temsco helicopters assisted in the rescue effort.