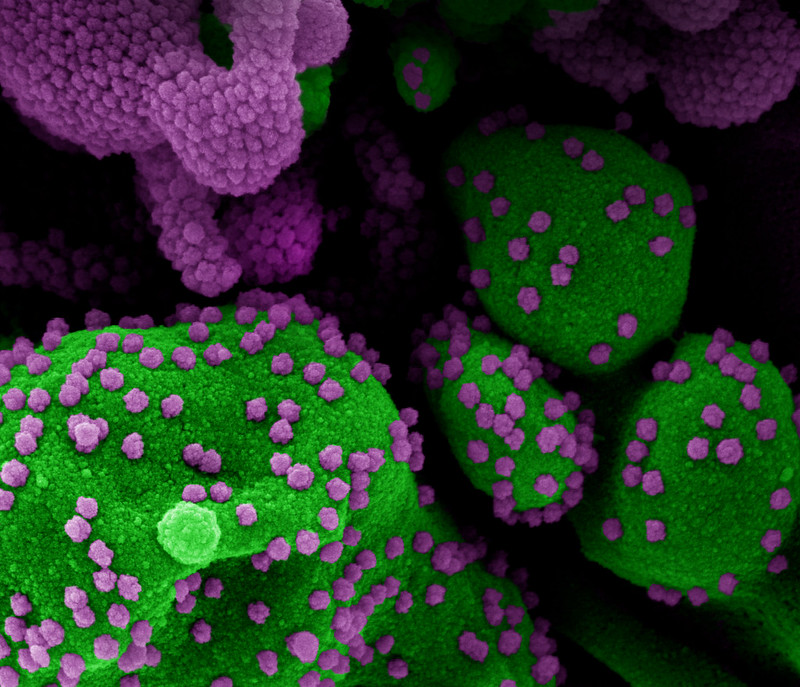 Five more people have tested positive for the coronavirus upon arrival at Ketchikan’s airport. That’s according to a statement Friday from Ketchikan’s emergency operations center. All five were tested the previous Wednesday, June 10.

Officials say three are in Ketchikan: one resident, one visitor and one non-resident in town for work. Two others have already traveled onward to Prince of Wales Island, though it’s unclear exactly where.

City officials in the Prince of Wales Island community of Craig say the two new cases are not within city limits. In an effort to protect patient privacy, state officials don’t release the place names for communities of less than 1,000 people.

Ketchikan officials say all were instructed to quarantine pending their test results. The two individuals who traveled to Prince of Wales Island reportedly spent a night at a Ketchikan hotel before continuing their journey the following day.

COVID-19 testing is available in Ketchikan for anyone with even mild symptoms and many without. There’s more information about testing available at the Ketchikan testing hotline at 247-TEST.