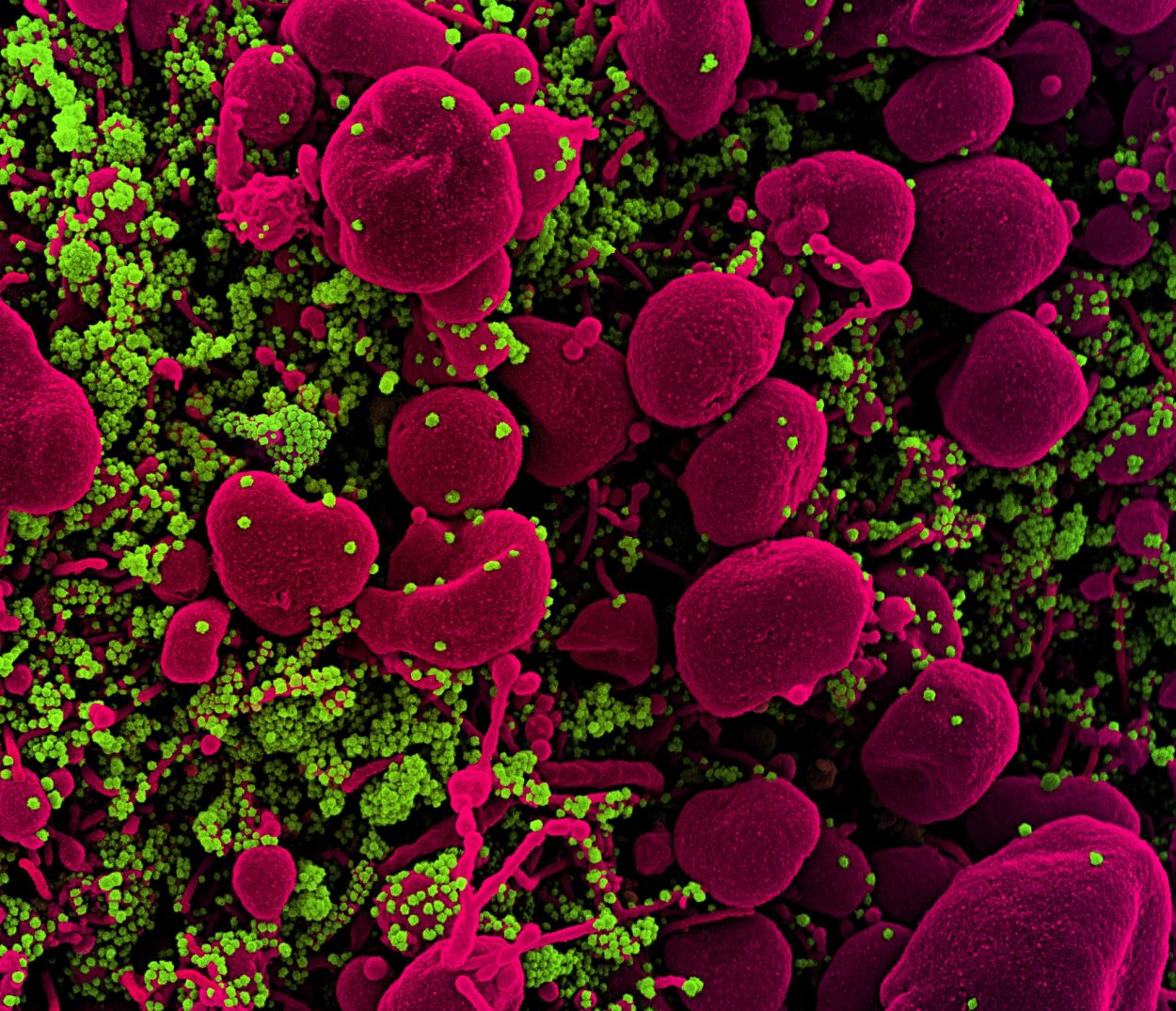 Another Ketchikan resident has tested positive for the coronavirus. Local emergency officials made the announcement Tuesday.

The Emergency Operations Center’s Kacie Paxton tells KRBD in an email that the case has been identified as “community spread.” That’s a term epidemiologists use when the virus can’t be traced back to a known source, suggesting they contracted it from someone within the community.

Public health nurses started contact tracing Tuesday, according to Paxton. More than two dozen people have tested positive for the virus in Ketchikan. Most have recovered.

The new positive individual was identified at a free downtown drive-up testing clinic set up by the emergency operations center.

After officials put out a statement warning that a recent positive patient spent time at parties and in public spaces after arriving from out of state, more than 250 people were tested last Wednesday and Thursday.

That’s more than twice as many as usual — since the drive-up clinic opened to anyone with even mild COVID-19 symptoms, it’s performed around 100 tests per week.

Paxton also says local officials have not been informed of any false positive test results. That’s despite persistent online rumors to the contrary.

Ketchikan emergency officials announced another case of COVID-19 in a out-of-state visitor Wednesday. The new case was identified at a testing site set up to test travelers from Ketchikan’s airport.