Vitamins, ATVs and shrubbery: What some Ketchikan store owners can’t keep on the shelves 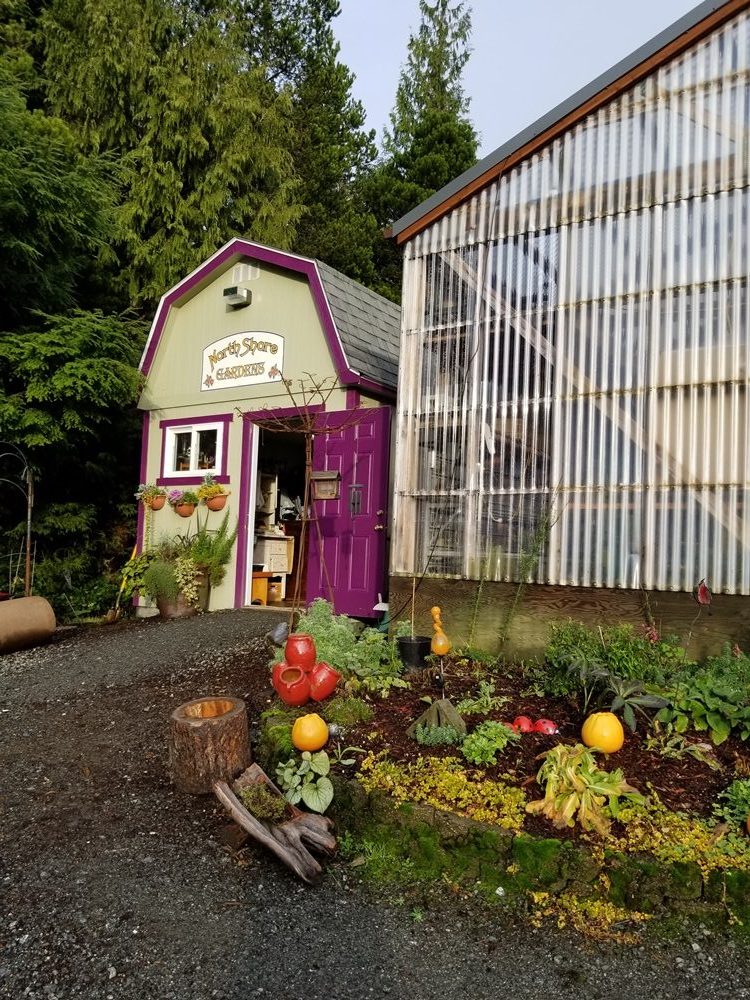 North Shore Gardens is pictured in 2018. It’s one of a few businesses in Ketchikan having trouble keeping products in stock. (KRBD photo)

Since the start of the pandemic, people stuck at home across the globe have picked up new hobbies, from bread baking to mask making. But what’s selling in Ketchikan? And with no tourists this summer, what’s not selling?

Most summers at Rain Country Nutrition, motion sickness medication flies off the shelves. But not this month. With no tourists stepping off cruises with upset stomachs, owner Marge McCamy says she’s seen far less demand for stomach medication.

“They come in because they got diarrhea and they got constipation,” she said.

She says the medication isn’t selling like it used to. Instead, she says she can’t keep vitamins on the shelves during the current public health crisis.

“Even the Vitamin D this week, which I’ve never had trouble, I had trouble this week getting my order.”

McCamy is not the only one facing supply chain challenges caused by COVID-19.

Timber and Marine manager Jack Dodson says he’s seen an increase in ATV, boat and other power sports equipment sales during the pandemic. But, he’s struggled to keep up with the demand.

“So the biggest thing we run into is power sports and power equipment,” he said. “So like right now, we’re a major Stihl brand dealer and a major Husqvarna brand dealer. And both of them if I put an order in right now, I’m probably only going to get half of what I want.”

Dodson guesses that with increased unemployment and officials discouraging group gatherings, more customers are looking to get outside.

In addition to power sports, gardening also makes the list of hobbies that have increased in popularity as people have been stuck at home. North Shore Gardens and Nurseries owner Debra Matthews says she can’t keep enough plants in stock.

“Well, it’s been a roller coaster for sure,” she said.

She says she’s seen incredible sales in the past few months. On her best day, she doubled her single-day sales record.

But she says she’s had trouble getting enough flowers, shrubs and trees to meet the surge in demand.

“So I placed three subsequent tree orders, and all three times, probably got a third of what I ordered,” she said. “Over the course of the summer, my greenhouse is probably set almost empty for about a month and a half. Right now, it’s empty.”

Matthews says that she’s seen customers who might otherwise buy from her locally-owned business instead go to Walmart, which has been able to get plants in stock when she couldn’t. But despite the supply chain issues, she’s happy to see the increased business.

“I hope it continues. I hope everybody fell in love with gardening,” Matthews said. “And has beautiful yards.”

Matthews says that despite the cloudy summer, she notices the added greenery around town, and she’s doing her best to match the demand.