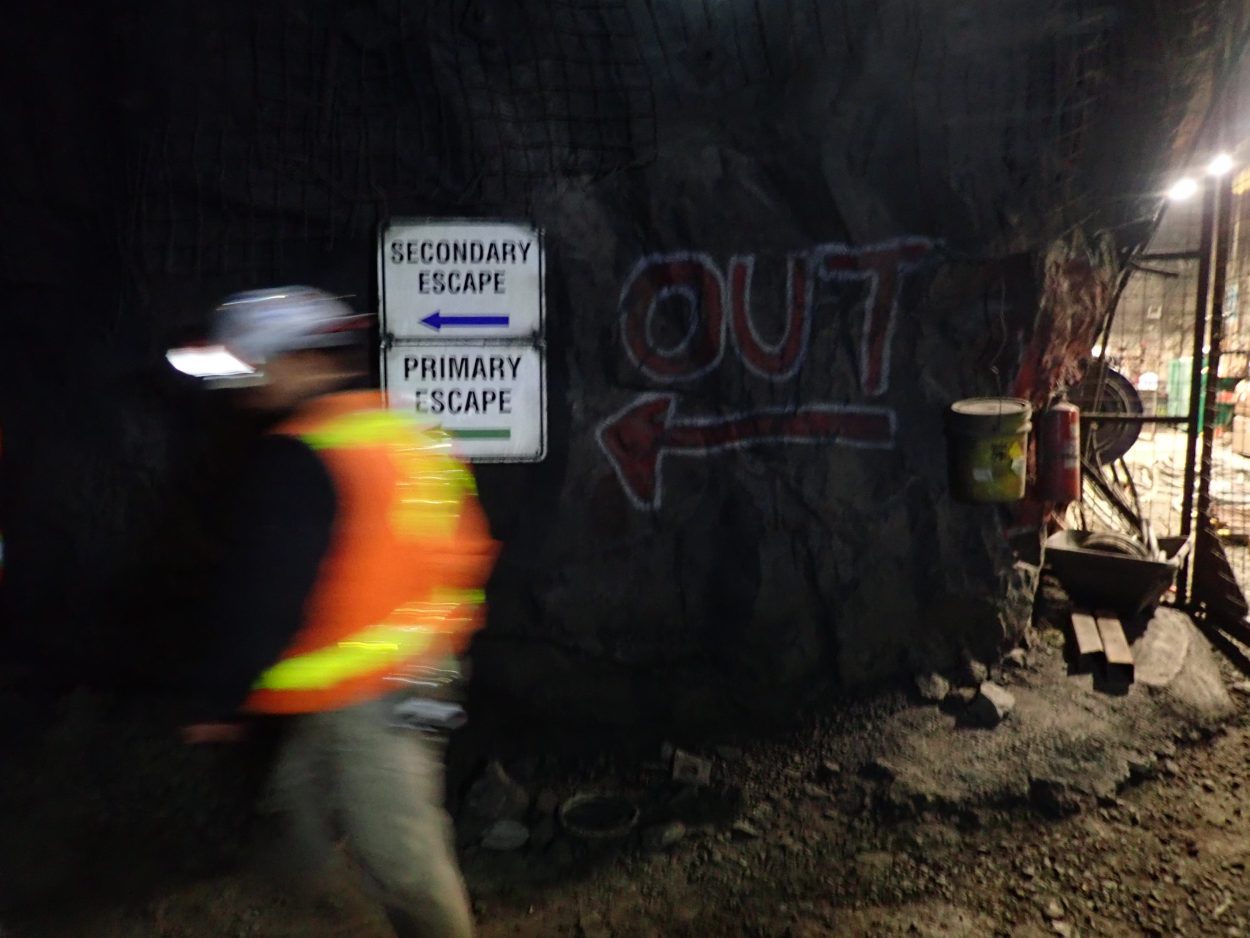 Coeur Alaska’s Kensington Mine reported Wednesday that number of employees testing positive for the coronavirus had risen to 19. And that number could still rise. Juneau city officials say tests for 94 of the 210 workers at the mine are still pending.

“The employees who have tested positive and their close contacts have been transported to our quarantine facility in Juneau,” Coeur Alaska spokeswoman Jan Trigg said in a statement.

A batch of three miners had developed symptoms over the weekend and tested positive on Monday. They along with a dozen close contacts were removed from the gold mine and are now isolated and quarantined at a company facility in town, Juneau officials said.

Juneau’s Deputy City Manager, Mila Cosgrove, says the mining company moved quickly and is working to contain the outbreak at its remote mine site 45 miles north of town.

“Risk to the community is minimal given the geographic isolation at the camp,” Cosgrove said in a statement late Wednesday.

Employees will remain at the mine site until the remaining test results have been received, the city said. Those isolated in town are being provided with food and other needs. Security is in place to ensure the quarantine rules are respected, the city said.

The mine instituted COVID-19 protocols in March. Most recently all employees have quarantined for a week and passed a COVID-19 test before being allowed on the mine site that’s only accessible by air and water.

Kensington Mine is one of the region’s largest private sector employers. The company says it has 386 people on its payroll and around 250 workers on site at any given time.

State public health officials are working to trace the origin of the outbreak.