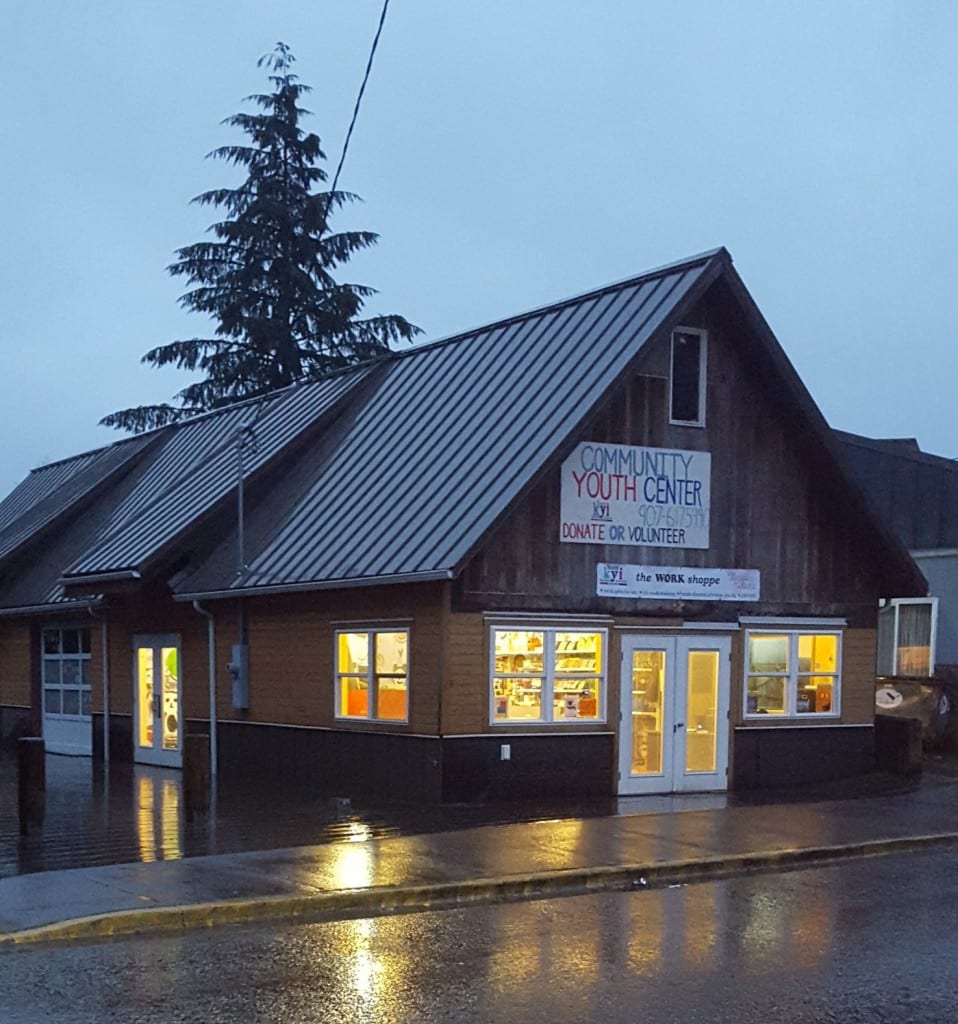 The Ketchikan City Council is repossessing a Park Avenue property to use as an overnight warming shelter.

The building previously served as the city’s Water Division Warehouse. Ownership was transferred to the non-profit Ketchikan Youth Initiatives in 2009 on condition that it be fully renovated for occupancy.

Improvements were made, but occupancy conditions have not been met, and, according to the city, approximately $220,000 worth of revisions are still needed.

Thursday night’s vote was unanimous. Still, several council members acknowledged the needs of both the homeless and youth in the community. Council member Emily Chapel expressed concern about two homeless people who died earlier this year due to exposure.

“Death is the very real possibility if we don’t have an overnight warming shelter for these folks before winter. So I think there’s a very pressing need in that regard. And that was something that I guess, as I’m making this decision or weighing this, that is weighing very heavily on me as well.”

Chapel says she has questions about KYI’s ability to complete the project in a timely manner and believes another building could be found to serve youth needs.

According to a preliminary analysis prepared by City Finance Director Bob Newell, the need for an enlarged shelter due to the COVID-19 pandemic makes the Park Avenue project eligible for local CARES Act funding.  KYI incurred approximately $40,000 in construction debt.  Newell says the Community Development Fund could be an option to pay off that debt.

Also Thursday night, the council unanimously approved revisions to a CARES Act funds transfer agreement between the Ketchikan Gateway Borough and City of Ketchikan. The revision decreased its small business assistance fund by $1 million. It also eliminated the borough’s transfer of $1 million to the city for electric utility subsidies.

Council member Sam Bergeron says he would like to see more funds go towards assisting individuals.

“I think there are a lot of people that are in need of food, shelter, utility assistance. I think that’s a higher and more urgent need than business. So I would support not putting anything toward the business and put it all towards those needs.”

Assistant City Manager Lacey Simpson says an additional $1 million will go towards mortgage and rent assistance, and explained why the electric utility subsidy was eliminated.

“We still continue to have concerns that the use of those monies in that way may be construed as backfilling lost revenues as a result of COVID since we own the utility. And it seems that there’s a higher need in the rent and mortgage assistance arena, which will free up people’s income to dedicate toward utility payments.”

In addition, the council approved a FY 2020 community project priority list to present to the state legislature.  The list contains three items – $2.4 million for continuation of the Commercial Passenger Vessel Tax Program, approximately $6 million for replacement of the Schoenbar Road raw water and drinking water pipes and $2.1 million to replace the Schoenbar Road sanitary sewer mains.

Simpson also stated parking violation enforcement will resume October 5th.  Fines were suspended earlier this spring due to the COVID-19 pandemic. Simpson says there will be a two-week warning period prior to enforcement.