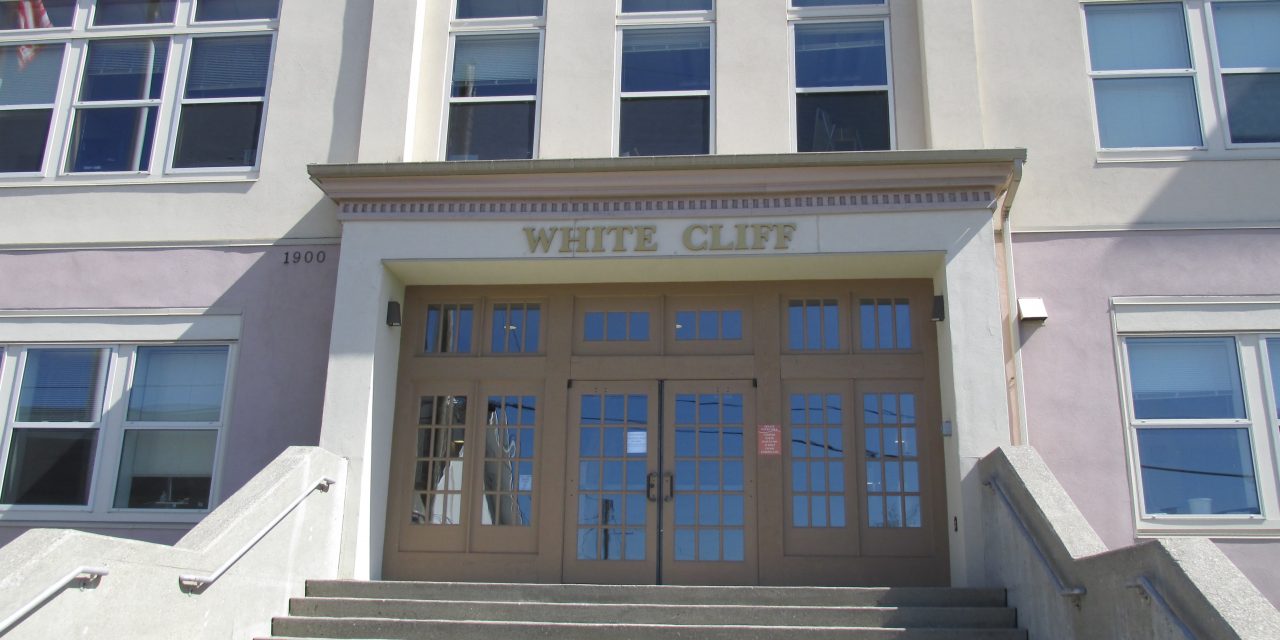 Due to the Labor Day holiday, the Ketchikan Gateway Borough Assembly will meet on Tuesday, September 8th rather than on the traditional 1st Monday of the month.

In new business, the assembly will consider overriding Mayor Rodney Dial’s veto of a resolution supporting action by the Alaska Legislature to prohibit discrimination based on sexual orientation or gender identity or expression.  The resolution is being introduced by assembly member A.J.Pierce.

At its August 17th meeting, the assembly passed a resolution, 6-1, asking the Alaska Legislature make changes to the Alaska Human Rights Law.  Dial used his veto power to prevent passage, stating he could not have any part of the measure because of his faith.

In her sponsor statement, Pierce states, “As a community that enjoys such diversity, it is important that (Ketchikan) also demonstrate a spirit of inclusiveness for all of its citizens, not just those in power or in the majority.”

An override of Dial’s veto requires a two-thirds vote of the assembly – five members voting in favor.

Also Tuesday, the assembly will hold a work session to discuss CARES Act funding.  Recommended is adding additional funding for rent and mortgage assistance. Also proposed is moving $1 million allocated for utility relief that was declined by the City of Ketchikan to support business grants.

The assembly meeting begins at 5:30 p.m. Tuesday in Borough Assembly Chambers at the White Cliff Building. Public comment will be heard at the start of the meeting.