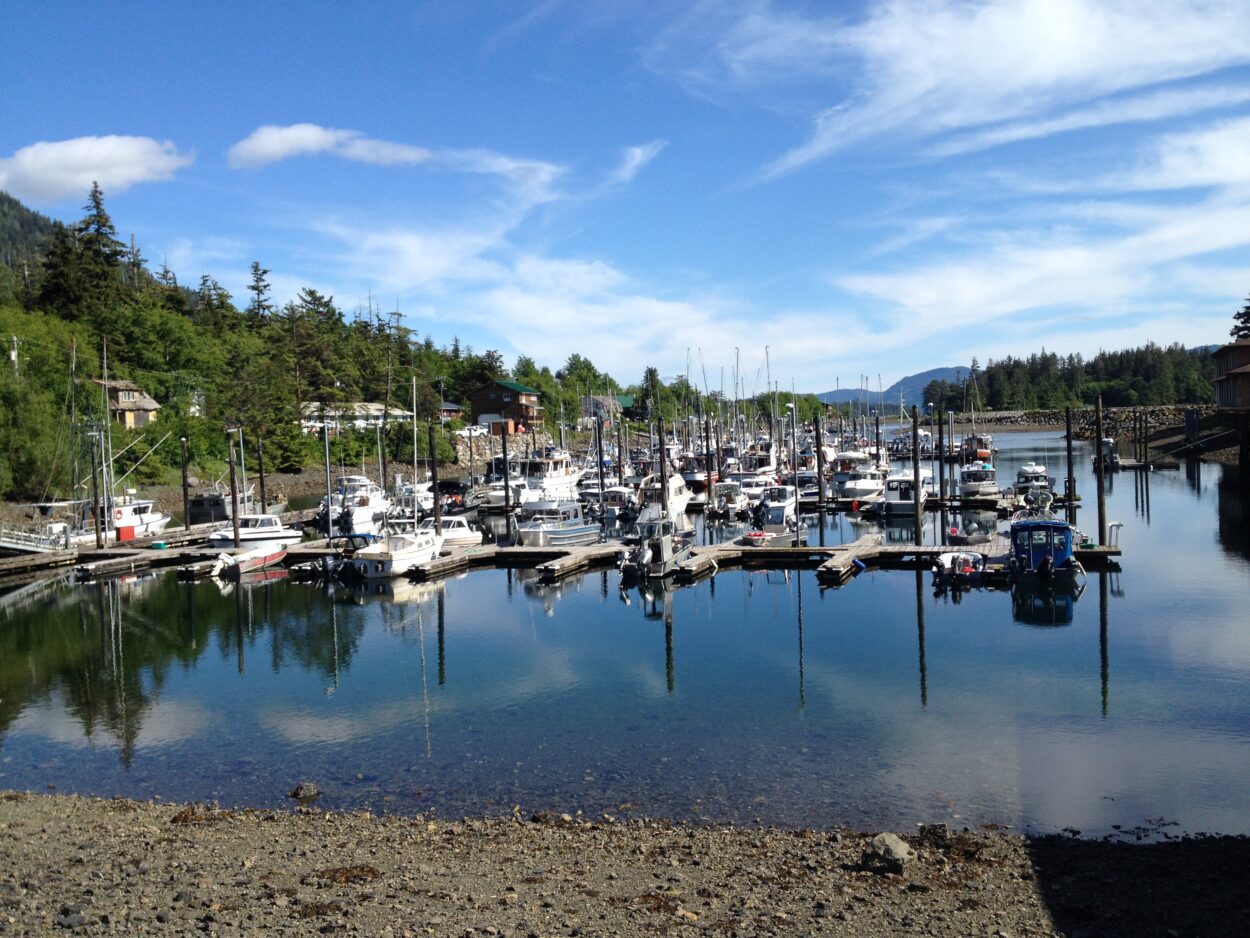 The U.S. Department of Agriculture says it’s setting aside more than half a billion dollars for fishermen hurt by tariffs associated with the U.S.-China trade war. Some Alaskans are applauding the move, but others worry the program leaves some out.

Jeremy Leighton is a dive fisherman based in Ketchikan. That means that as often as he can, he spends his days on the cold, murky seafloor looking for sea cucumbers and geoduck clams.

He was among the first Alaskans to see the impacts of the COVID-19 pandemic — most of Alaska’s geoduck clam harvest is sold to consumers in China. When China locked down as the coronavirus spread, demand for the husky bivalves collapsed and managers closed the market.

Leighton and other fishermen were already facing a tough market — they were already looking at a 25% tariff on seafood exported to China.

“So the last year prices dropped since […] the tariffs were put on,” Leighton said. 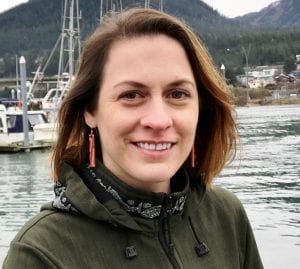 “China seems to be one of the biggest markets for a lot of our seafood products in Alaska. And not just buying them for consumption, but also processing. We send a lot of seafood over to China to be processed,” Leach said.

Now, Leighton and thousands of other U.S. fishermen could be eligible for a new program designed to help fishermen hurt by the tariff on seafood.

“There have been long standing U.S. Department of Agriculture programs that provide relief to farmers, when their products exported are hit with retaliatory tariffs,” Sullivan said. “And what I’ve been arguing to the president and his entire team, is that if the farmers get that kind of relief, then our fishermen should get that kind of relief as well.”

Sullivan called the program “historic.” He says it’s the first time the USDA has set aside money for fishermen in response to retaliatory tariffs, though other federal agencies and programs often provide assistance to Alaska fishermen.

“Sixteen of the 19 species included in the program are harvested in Alaska,” Sullivan said. 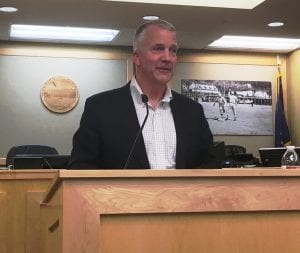 “We probably have, I would say, more questions than we have answers at this point in time,” said Southeast Alaska Regional Dive Fisheries Association Co-Executive Director Phil Doherty.

He said he’s concerned that one key species often exported to China was left off the list: sea cucumbers.

Leach, the UFA director, said that’s because that fishery didn’t see a big enough loss due to tariffs, based on USDA’s calculations. She said halibut didn’t meet the threshold, either.

“And the reason for that is because halibut is a domestic market. We don’t market that as much internationally, so it was — halibut was not impacted as much by the trade war,” Leach said.

But she encourages anyone who might be eligible to apply.

Leighton, the geoduck and sea cucumber diver, says he’s not sure whether he will. He says he hasn’t had much luck with federal pandemic aid programs yet.

He says it’s hard to keep track of all the paperwork — receipts, bills, and such. He says he’ll take a look at the requirements and decide whether to apply.

The application for the Seafood Trade Relief Program goes live September 14 and is open through December 14. You can find that at farmers.gov/seafood.