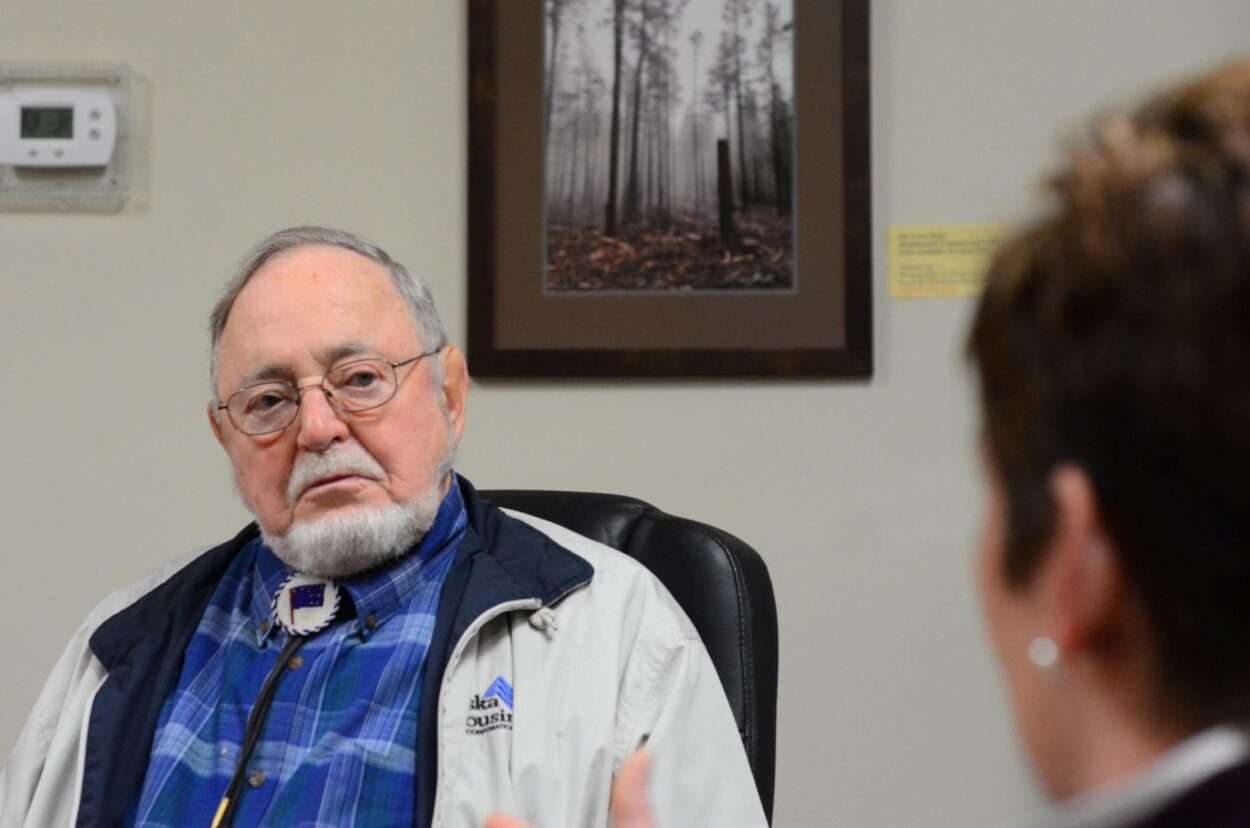 On the Pebble Mine, Congressman Don Young is holding his ground. The state’s sole U.S. House member said Monday that the federal government has no business telling the Pebble Limited Partnership whether it should be allowed to build the proposed copper and gold mine near the headwaters of Bristol Bay.

Rather, Young said he thinks the state should be the one deciding whether or not the mine goes forward. And he says if the Environmental Protection Agency or Army Corps won’t give the mine a federal wetlands permit, the feds should compensate the state for the lost potential.

His remarks echo what he said in August, when the Army Corps of Engineers announced it would require Pebble to submit plans for extensive environmental mitigation before it would issue a permit.

But Young said he would not support a project that harmed the Bristol Bay fishery. The Army Corps’ environmental study of the mine said it would have “no measurable effect” on the world’s largest sockeye salmon fishery. Then the agency seemed to contradict itself in its letter to Pebble, saying the mine “would result in significant degradation to … aquatic resources.”

The other two-thirds of Alaska’s congressional delegation have said they don’t support the mine. On Tuesday, Sen. Dan Sullivan went further — he told Alaska Public Media he wouldn’t support the project even if the developers come up with a plan to compensate for the mine’s environmental damage. But Sullivan didn’t say he’d take action to block the mine.

Young said he had no interest in changing his position on Pebble.

“I don’t know why people change their mind because it politically becomes attractive. I’ve never understood that. If you believe in something, you stay with it,” he said.

During his visit to Ketchikan, Young also said he’d helped persuade the White House to overrule the Centers for Disease Control. The agency had pushed to keep cruise ships from sailing through next February. The CDC’s no-sail order is now scheduled to expire at the end of this month.

Young wore a mask for some events in Ketchikan, but he did not wear one while speaking at the meet-and-greet, held in a large room that was not crowded. One of the half-dozen or so attendees wore a mask, and Young asked him to take it down while answering a question from the congressman.