Some Prince of Wales Island races too close to call 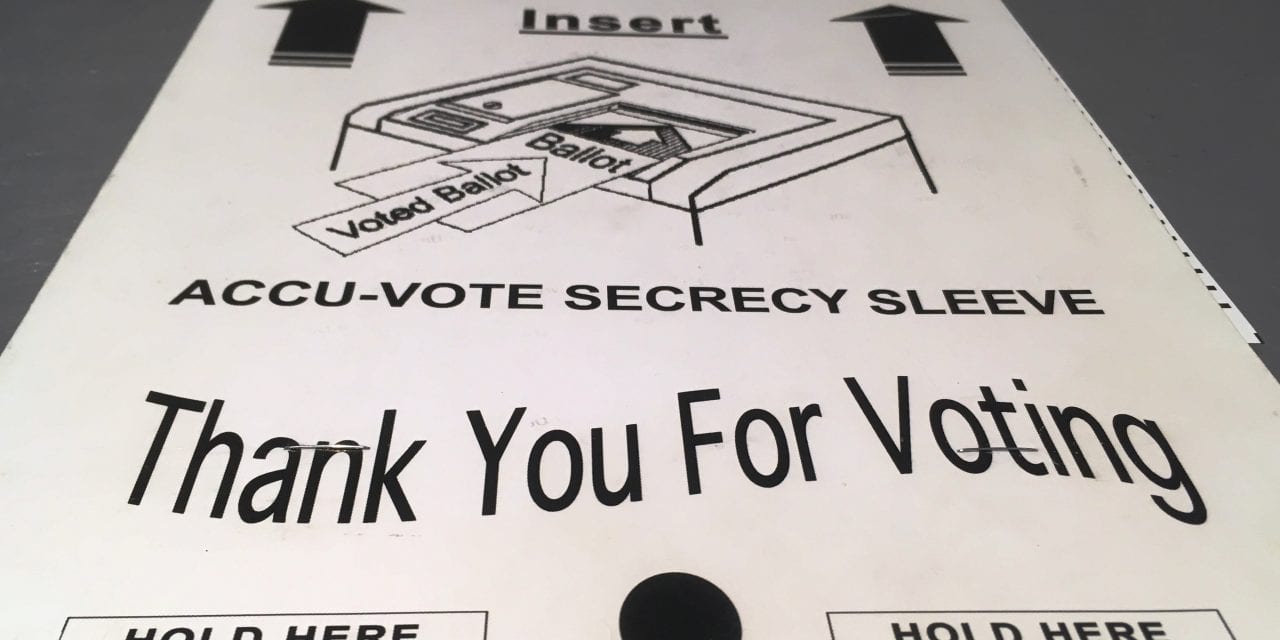 Here are unofficial election results for some Prince of Wales Island communities.

In Craig, incumbent Julie McDonald and write-in candidate Millie Schoonover have been elected to fill two 3-year terms on the City Council.

The second seat is too close to call with only two votes separating Tristan Douville and Daniel Nelson. Some 48 ballots, mostly absentee, remain to be counted starting Thursday, October 8.

Craig voters rejected a $4.4 million bond proposition that would have funded breakwaters for a planned a moorage on the downtown waterfront. About 72% of in-person voters opposed the measure.

Three Thorne Bay seats were up for election this October.

Gregory Kerkof leads Thom Cunningham by a two-to-one margin in the race for the open Seat C, but with some 91 absentee and questioned ballots to count, many from Thorne Bay’s south side, Cunningham could mount a comeback — that race is thus too close to call.

For Seat E, challenger Kim Redmond leads incumbent Jon Stram by 31 votes in early returns, but that race is also too close to call.  Both of those seats are three-year terms.

The early margin for Seat G, a one-year term, is razor-thin. Robert Hartwell is ahead of Deann Minnillo by only two votes. Each has about twice as many votes as the third-place candidate, Wes Craske. All three are newcomers.

In Hydaburg, all seats appear to have clear winners. Margaret Peele will take one of two 3-year terms on the city council, with the second going to Leroy Edenshaw.

Additionally, Marvell Nix is the top vote-getter in a race for a one-year term on the Hydaburg City Council.

Nix also won a one-year term on the school board. Hydaburg residents may serve in more than one elected office.

In other school board races, Natasha Peele won a three-year term, and David Nix was elected to a two-year term on the school board.

Hydaburg will certify its election on October 12.

CORRECTION: An earlier version of this article misidentified Thorne Bay City Council candidate Gregory Kerkof as an incumbent. In fact, Kerkof and Thom Cunningham are both vying for an open seat left by Roslyn Hert. Additionally, the large number of absentee ballots from Thorne Bay mean that all of the town’s races are too close to call pending the full count.