The western shores of Carroll Inlet in the Tongass National Forest in 2015. (Photo by Larry Edwards/Alaska Rainforest Defenders)

Alaska’s congressional delegation and governor are welcoming the Trump administration’s decision to fully exempt the Tongass National Forest from the Clinton-era Roadless Rule. That’s a federal regulation that generally restricts road-building and industrial activity on national forest lands that don’t already have them.

“The forest products industry … has been imperiled for some time. There’s a handful of small operators that are working on the Tongass, harvesting timber. In order to continue to survive, those businesses are dependent on a predictable supply of timber,” Axelson said in a phone interview Wednesday.

And lifting the rule, she said, provides that predictable supply. The industry supports hundreds of jobs, including businesses that aren’t directly related to logging, Axelson said. But she said she doesn’t think lifting the rule will mean large-scale timber operations will come roaring back.

“We have no belief that that level of operation in the Tongass will occur again,” she said.

The U.S. Forest Service says lifting the Roadless Rule would open up about 168,000 old-growth acres to potential logging. That’s about 2% of the area protected by the rule, or 1% of the total Tongass.

But it’s not just about timber. Frank Bergstrom is a mining consultant in Juneau with some 40 years of experience. He says it could make mineral exploration more attractive to investors.

“There’s no roadmap to these things. It’s just, maybe it’ll lead to a little more optimism,” Bergstrom said via phone.

But he says development projects still require other forms of federal review.

“This is one obstacle that has at least been diminished,” he said. “But there’s a long road to hoe.”

“The only reason for a full repeal of the Roadless Rule on the Tongass is to open up areas for logging. Every single other alternative would have allowed non logging projects to move forward as they have in the past,” he said in a phone interview.

The public comments received inside and outside Alaska were overwhelmingly in support of keeping the rule. A freedom of information request from the Southeast Alaska Conservation Council found that 96% of public comments from within and outside Alaska favored keeping the rule in place. Executive Director Meredith Trainor said it was pretty overwhelming.

“Just 1% of the total responses out of 15,000 that they looked at, that they analyzed, just 1% wanted to see a total exemption from the Tongass,” Trainor told CoastAlaska and KRBD.

Supporters also live in some of the wildest places around Tongass. Tribal leaders say people forage, hunt and fish in protected lands.

“Of course, our reliance on the Tongass for our way of life — that is what we’re trying to protect as Natives in Southeast Alaska, is our way of life,” Jackson said in a phone interview. He’s president of the Organized Village of Kake on Southeast’s Alaska’s Kupreanof Island. 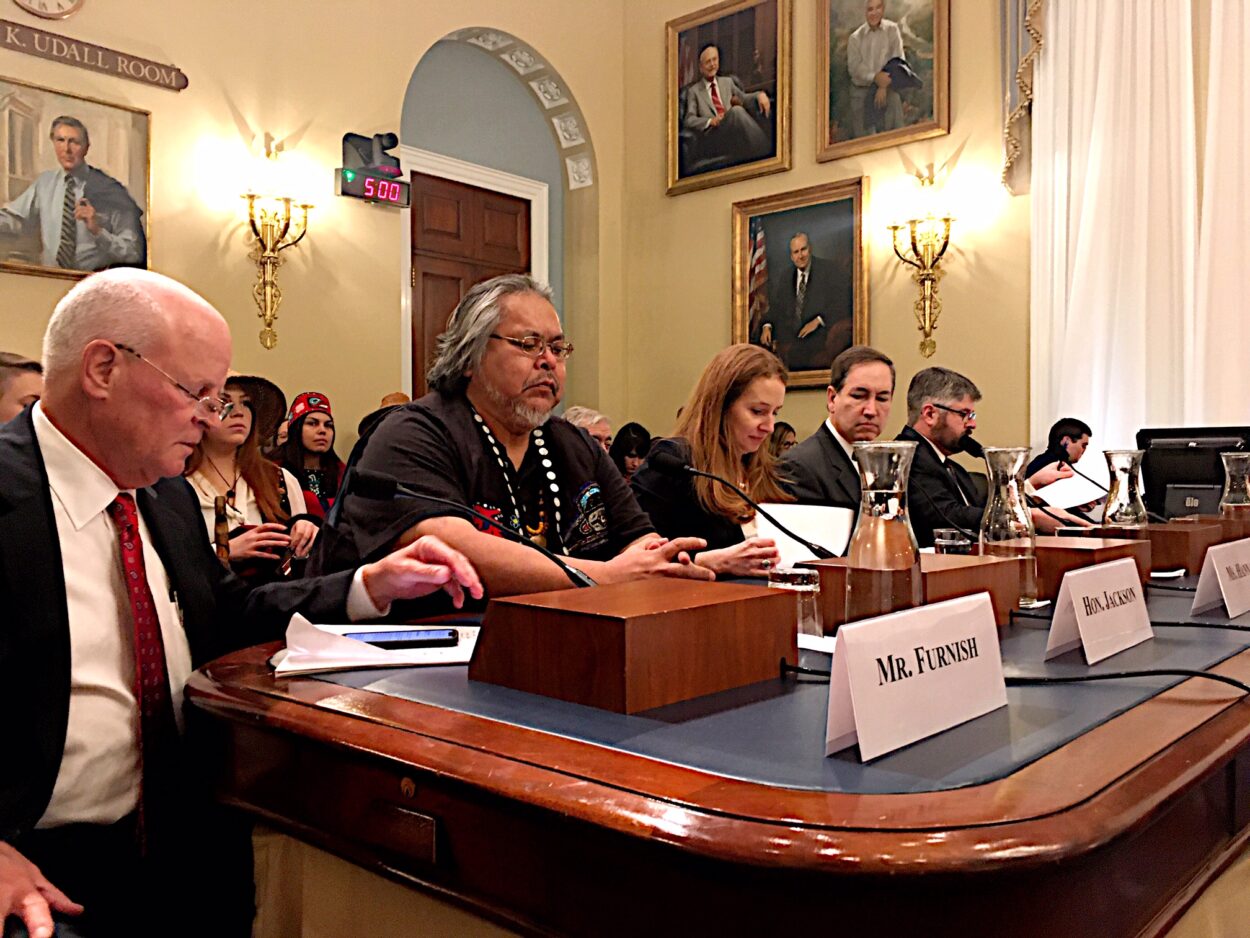 His was the first of a half-dozen tribes to withdraw its cooperation with the Forest Service. He says it became clear early on that their voices weren’t being listened to.

“They just completely ignored our, our input and inputs of the other five tribes. So I felt very disrespected,” Jackson said.

Ken Rait is project director at the Pew Charitable Trusts, and he helped push for the original 2001 Roadless Rule. He says the federal government has downplayed the temperate rainforest’s value as a carbon sink as the effects of climate change worsen. And he says that because federal timber sales are a loss for federal taxpayers, economic arguments don’t add up.

The Trump administration’s decision could be reversed through a court challenge or an act of Congress. Alternatively, another presidential administration could revisit the rule — but that would require public comment, meetings and another multi-year process.

But until then, some 9.4 million acres in the Tongass are no longer bound by the restrictions under the Clinton era Roadless Rule.