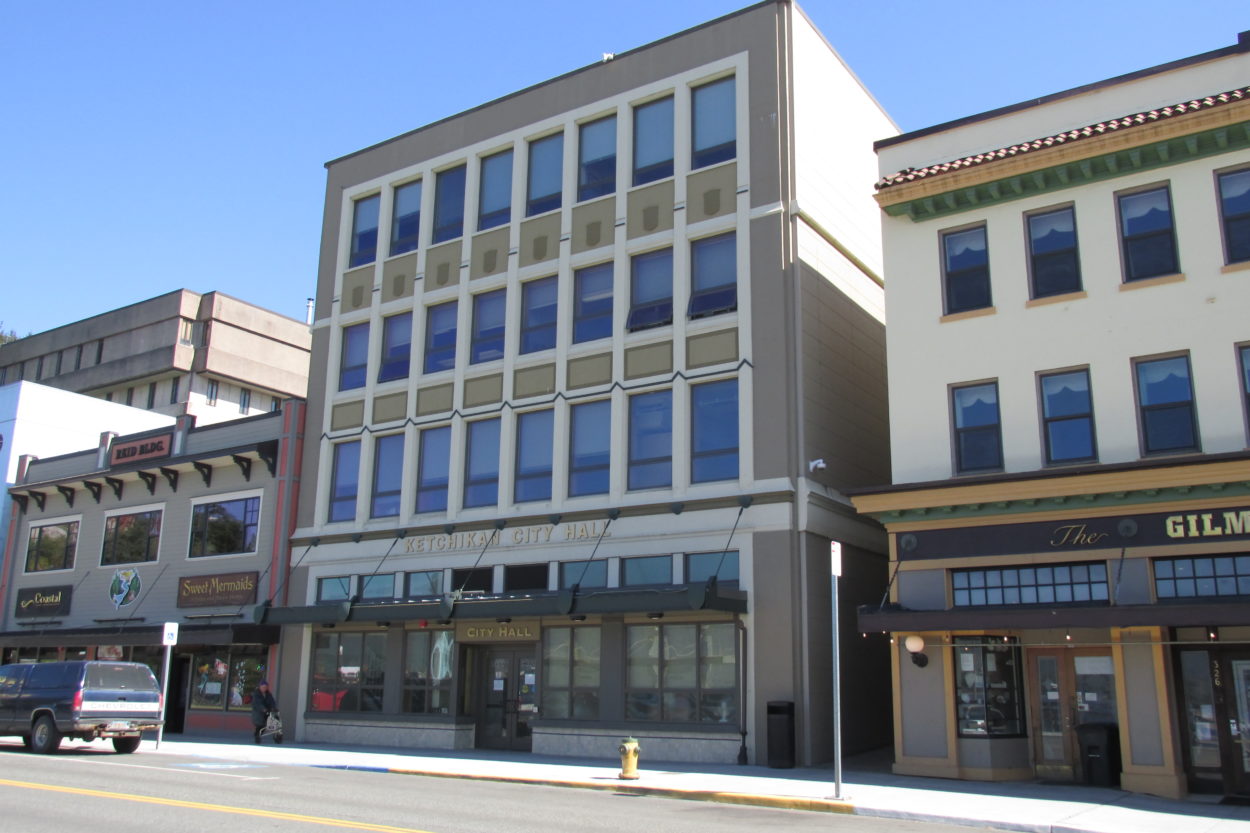 Ketchikan’s City Council will return to the topic of civil rights for gay, lesbian, bsiexual and transgender people Thursday.

Council Member Janalee Gage is asking the council to send a letter to Alaska’s congressional delegation. It would urge them to support legislation outlawing discrimination on the basis of sexual orientation, gender identity and gender expression when it comes to housing, health care, public spaces and employment.

A D.C.-based advocacy group called Freedom for All Americans is gathering signatures on the letter. The group says it’s looking for support from local officials across 29 states that lack statewide protections for LGBTQ people.

Four of the state’s five largest cities have LGBTQ nondiscrimination measures on the books — and Ketchikan joined that list earlier this year. But there’s no state law in Alaska.

Ketchikan’s City Council is scheduled to meet at 7 p.m. Thursday via videoconference. The full agenda is available online. It’ll be broadcast on local cable channels and on the city’s website. Those who would like to speak during public comment can call the clerk’s office at 228-5658 prior to the meeting. Written comments can be emailed to the clerk’s office at clerk@city.ketchikan.ak.us prior to 4 p.m. Thursday — and they’re asking residents to keep it to no more than 300 words.