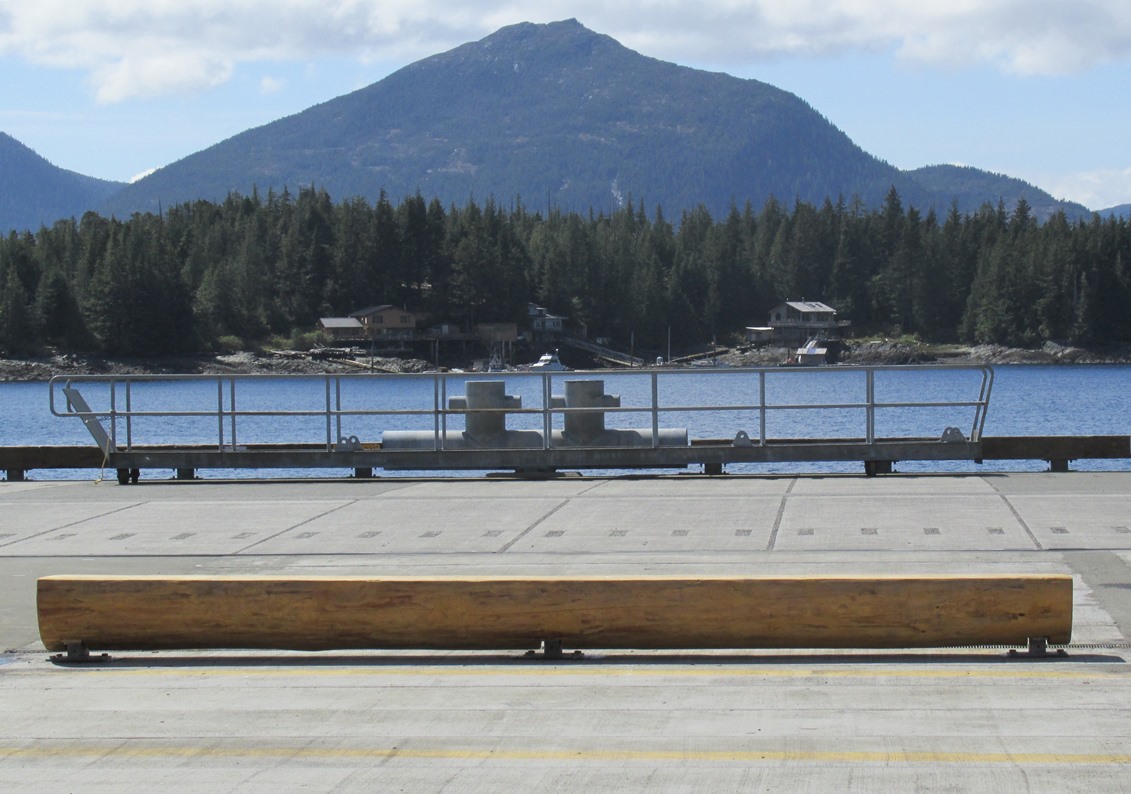 City leaders in Ketchikan are exploring ways to reorganize management of its downtown port facilities. The city has rejected private sector offers to manage its ports, but it’s floating options that would offer more flexibility and autonomy.

The idea — and that’s really all it is, at this point: an idea — is to take the city-run port and create a port authority that would be in charge of planning and manage day-to-day operations. Council members raised the idea in October, when the two privatization proposals were scrapped.

Ketchikan’s city attorney wrote in a memo that port authorities generally run like publicly-owned corporations — take, for example, the Inter-Island Ferry Authority, which runs a ferry between Ketchikan and Prince of Wales Island. It has its own board of directors, which hires a general manager. Board members are appointed by mayors, city councils and assemblies from the communities that created the authority.

That’s a pretty sizable difference from the way Ketchikan’s port is run now. It’s a city department. Budgets, expenses, hiring, rates — all of that is the responsibility of Ketchikan’s City Council and city manager. If the port needs upgrades, or officials want to raise rates, the elected city council is consulted.

A port authority would have more, well, authority.  It would have its own board of directors. The City Council would decide how to fill that board — with an election, perhaps, or by appointing members with set term lengths. That board would have the power to hire a chief executive, like a general manager or CEO, who would report to the port board instead of the city manager. While the City Council would have influence, it would not be tasked with approving contracts, budgets or other day-to-day items.

Depending on the way the authority is set up, the entity could have the power to borrow money on its own. And if the authority couldn’t repay its bonds, the city wouldn’t be on the hook, according to the city attorney’s memo.

Importantly, a port authority would be subject to open meetings and open records laws. That means the same level of transparency as the city-run operation.

Ketchikan’s City Council is scheduled to discuss the idea when it meets by videoconference at 7 p.m. Thursday. It’ll be live-streamed at the city’s website and broadcast on local cable channels. Members of the public can weigh in by calling 228-5658 prior to the meeting. Written comments can also be emailed to the clerk’s office at clerk@city.ketchikan.ak.us prior to 4 p.m. Thursday — officials ask residents to keep written comments to a maximum of 300 words.