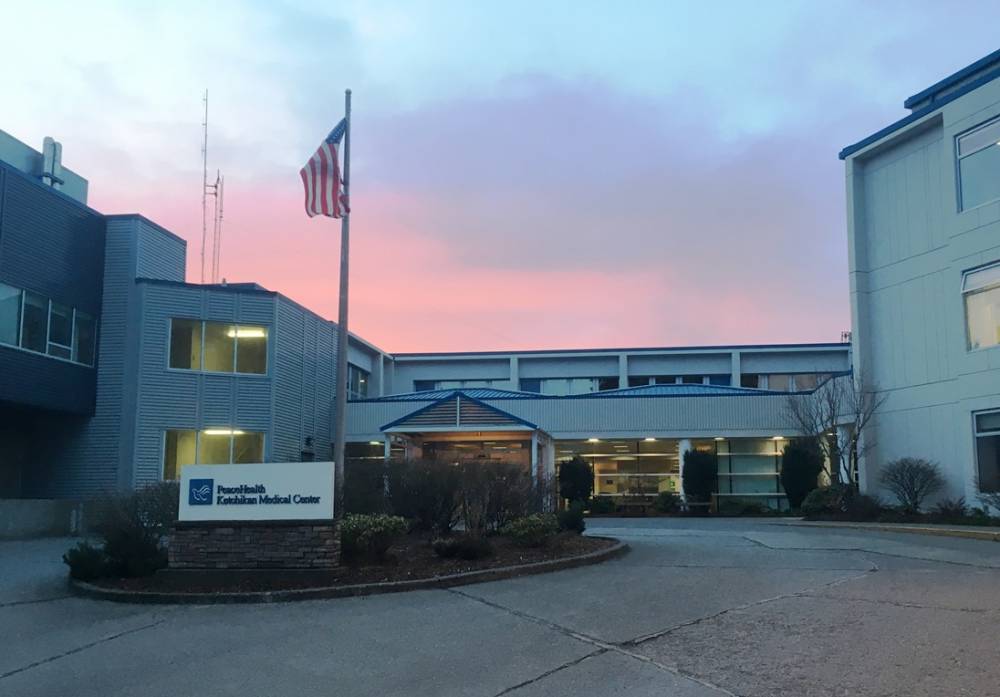 The first doses of a COVID-19 vaccine are set to arrive in Ketchikan in about a week and a half. Local health care providers and officials are preparing to distribute the first doses.

The darkest day of the year could be a little brighter in 2020.

The prospect of the days getting longer is a theme touched on last month by Alaska’s chief medical officer, Dr. Anne Zink.

“I kind of think of it like the sun. Alaskans are used to a dark winter. And we’re also used to the fact that Dec. 22 doesn’t feel much lighter than the 21st. And I think the vaccine’s going to feel the same way,” she said in a Nov. 23 briefing.

Many questions about the rollout in Ketchikan remain unanswered — importantly, the number of doses local hospitals and clinics will receive in that first shipment.

To date, officials and health providers in Ketchikan would not provide an estimate; it’s reportedly still in flux.

It’s not clear which vaccine will be the first to make it to Ketchikan. But things are moving quickly in Washington D.C.

An advisory panel at the federal Food and Drug Administration voted in favor of granting the Pfizer vaccine emergency use authorization on Thursday. While the panel’s vote is not binding, the Associated Press reports that the FDA is “widely expected” to follow its expert advice.

The nation’s drug regulator is set to consider authorizing emergency use of the Moderna vaccine a week later, on Dec. 17.

Here’s the thing, though: The Pfizer vaccine has to be stored at minus 95 degrees Fahrenheit — that’s 15 degrees colder than the coldest temperature ever recorded in Alaska.

Govaars, the PeaceHealth spokesperson, says Ketchikan Medical Center doesn’t have a freezer capable of reaching those ultra-cold temperatures. But because the drugmaker says the vaccine stays good for five days at refrigerator temperatures, Govaars says she anticipates receiving “limited quantities” at a time.

Creekside Family Health Clinic manager Trevor Shaw says his clinic does have one of those specialized freezers. He says there are still a lot of moving parts.

“I think everyone’s all kind of in the same boat of, we don’t know what it’s going to look like until right about the time of approval,” he told KRBD Thursday.

But local officials are preparing to hit the ground running. In October, Ketchikan pandemic response officials held a drive-through flu vaccine clinic — and one goal of that was to serve as a  “practice run for what a [COVID-19] vaccine would look like,” writes emergency operations center spokesperson Kacie Paxton.

Doses will be given based on medical priority. The first group will include:

State officials say about 25,000 Alaskans qualify — roughly 3.5% of the state’s population. Local officials say they’re working to determine how many people in Ketchikan would satisfy those criteria.

The vaccine would be expanded to other categories as more doses arrive. Here’s Dr. Anne Zink speaking last month on what Alaskans should expect as the doses are distributed.

Zink said Monday, “the end is in sight.”

With help from KUAC’s Robyne in Fairbanks

This story has been clarified to reflect that the FDA is considering emergency use authorization for the Pfizer and Moderna vaccines.