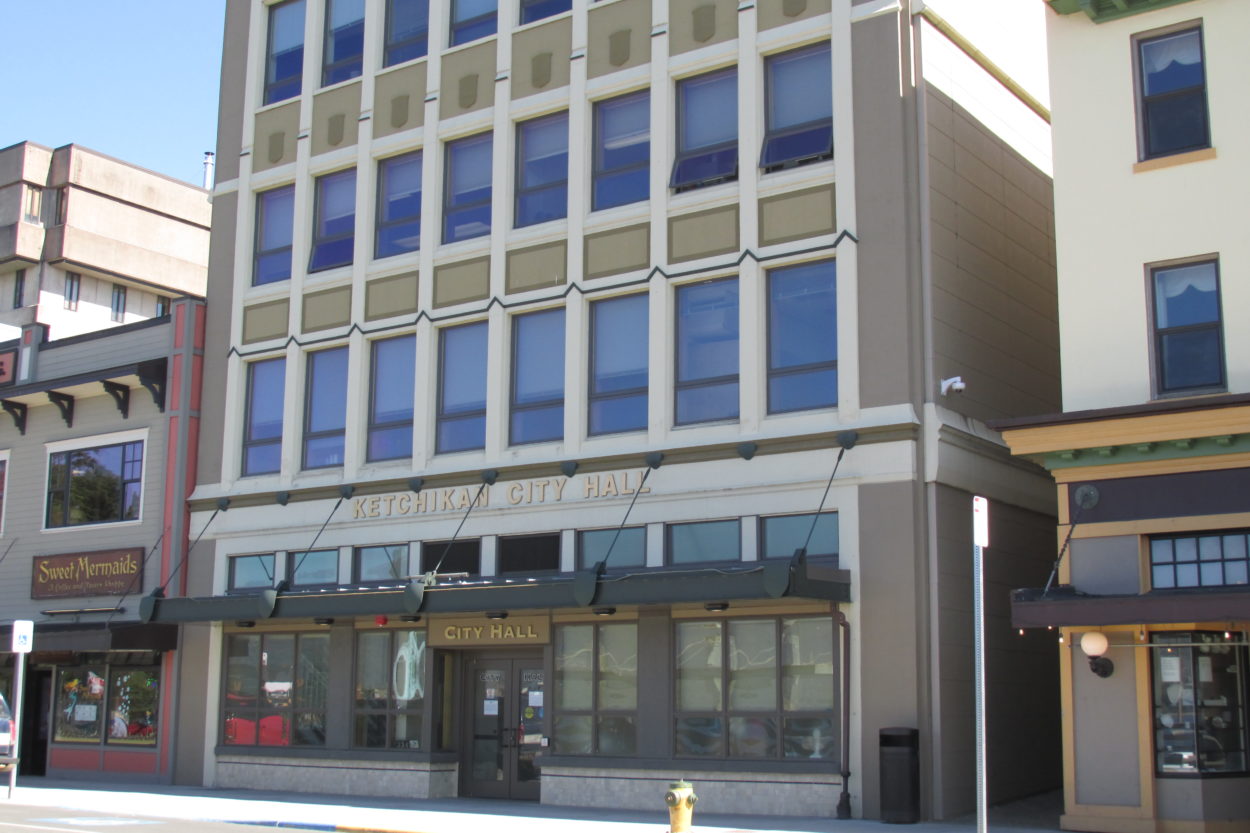 “We are not laying off anybody at this particular point in time,” Sivertsen said in a phone interview Wednesday.

He says city council members found other ways to fill the gap.

Five of the 15 positions were unfilled — so cutting those positions wouldn’t leave anyone without a job. Among the 10 positions that were proposed to be cut were three firefighters and three police officers.

But three police officers plan to retire. And officials say two firefighters are planning to leave their jobs. The heads of the police and fire departments told the council that leaving those positions open for the next year wouldn’t hurt their ability to respond to emergencies.

Council members also decided to defer some capital projects and slash travel budgets. Even then, though, it wasn’t enough to make up for the shortfall.

But as it happens, the city has about $1.2 million in unspent federal CARES Act money. If that money isn’t spent by the end of the year, it has to be returned to the federal government.

Generally, it can’t be used to back-fill lost revenues or pay for regular expenses — it has to be put towards pandemic-related costs. But federal guidance says it can be used to pay the salaries of first responders like police and firefighters.

Sivertsen says he would have preferred to get that money out to community members in need. But he says that putting the money towards the city budget would benefit everyone.

“If there’s a place that we can relieve the pressure on the community in regards to taxes or rates, then we should do that. And I think by putting some of that back into public safety, we can be able to manage it a little easier,” Sivertsen said.

Ketchikan residents will likely see some higher rates. City Manager Karl Amylon envisions a 3% bump to electricity rates and an increase of 5% for water rates. Wholesale power rates are expected to rise next year, and the water department faces continued losses, he wrote.

The spending plan is not yet final. City Council members will hear public comment and debate last minute-changes to the budget at 7 p.m. Thursday.

The meeting will be held via teleconference, but residents can call the clerk’s office at 228-5658 prior to the meeting to sign up to speak to the council. The meeting is broadcast on local cable channels and live-streamed on the city’s website.