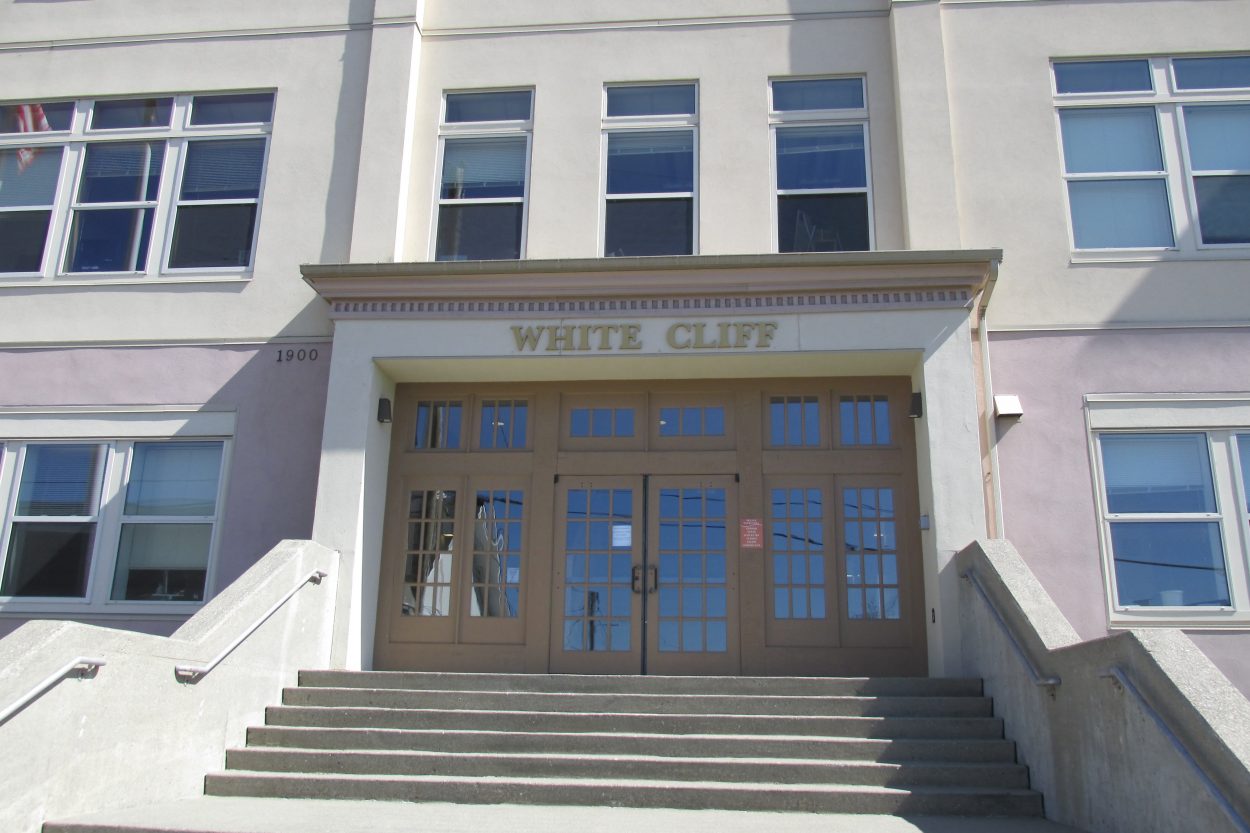 Health officials say it’ll be months before a COVID-19 vaccine is available to the general public. But in the meantime, Ketchikan’s elected officials have introduced two resolutions that cut to the heart of a debate over vaccines.

The first batch of COVID-19 vaccines is already here. So far a small group of pharmacists and nursing home residents have received the first dose of the Pfizer treatment.

Ketchikan Borough Mayor Rodney Dial says he’s concerned that people who choose not to be vaccinated could be publicly shunned.

“So the resolution simply asks merchants and other service providers in Ketchikan to refrain from discriminating against any individual by denying that person access to goods or services based upon their vaccination status, or their failure to provide that information,” Dial told KRBD earlier this week.

The resolution is non-binding; it has no force of law. In fact, Ketchikan public schools and state-licensed daycares require certain vaccinations.

But he says the decision to receive this vaccination is a personal one.

And citing that desire to protect medical privacy, Dial won’t say whether he himself plans to take the shots.

The resolution, Dial says,  is not aimed at cruise passengers that might visit Ketchikan. Cruise lines have said in recent weeks that vaccines will be essential to restarting the business that powers much of Ketchikan’s economy. Norwegian Cruise Line said earlier this month it’s considering whether to mandate a COVID-19 vaccine for all passengers.

Dial says the vaccine shouldn’t be forced upon anyone.

“This all boils down to trust. So if we have the trust of the people, you know, we’re likely to get more people that are willing to be vaccinated,” Dial said.

“I don’t want to say anti-vax, but I think there is a tinge of that hidden in Dial’s resolution — that it is, you know, questioning or somehow saying that vaccinations are unsafe or ineffective,” Otos said in a phone interview Friday.

To remove all doubt as to whether the borough is pro- or anti-vaccination, Otos said he worked with Assembly Member Judith McQuerry to craft a similar resolution.

“We wanted to present a balanced resolution that encourages vaccination and respects the right of people to not be vaccinated,” McQuerry told KRBD on Friday.

She says getting as many people vaccinated as possible will be key to overcoming the pandemic that has killed hundreds of thousands of Americans and devastated the economy.

McQuerry and Otos each said they won’t support the borough mayor’s resolution.

But Dial later told KRBD he sees both his resolution and that from McQuerry and Otos encouraging vaccinations as something he can support.

“I’m going to make a case for it. And I really hope that as a community, we can support both resolutions because they’re similar, but they also address different segments of our population,” Dial said.

Dial says he’s not against vaccinations.

“But I am a very pro-rights person,” he said.

Ketchikan’s borough assembly meets at 5:30 p.m. Monday by videoconference. Residents who’d like to make public comments can call the borough clerk at 228-6605 prior to the meeting. Dial’s resolution can be viewed here; Otos and McQuerry’s resolution is here. See the full agenda at the borough’s website.