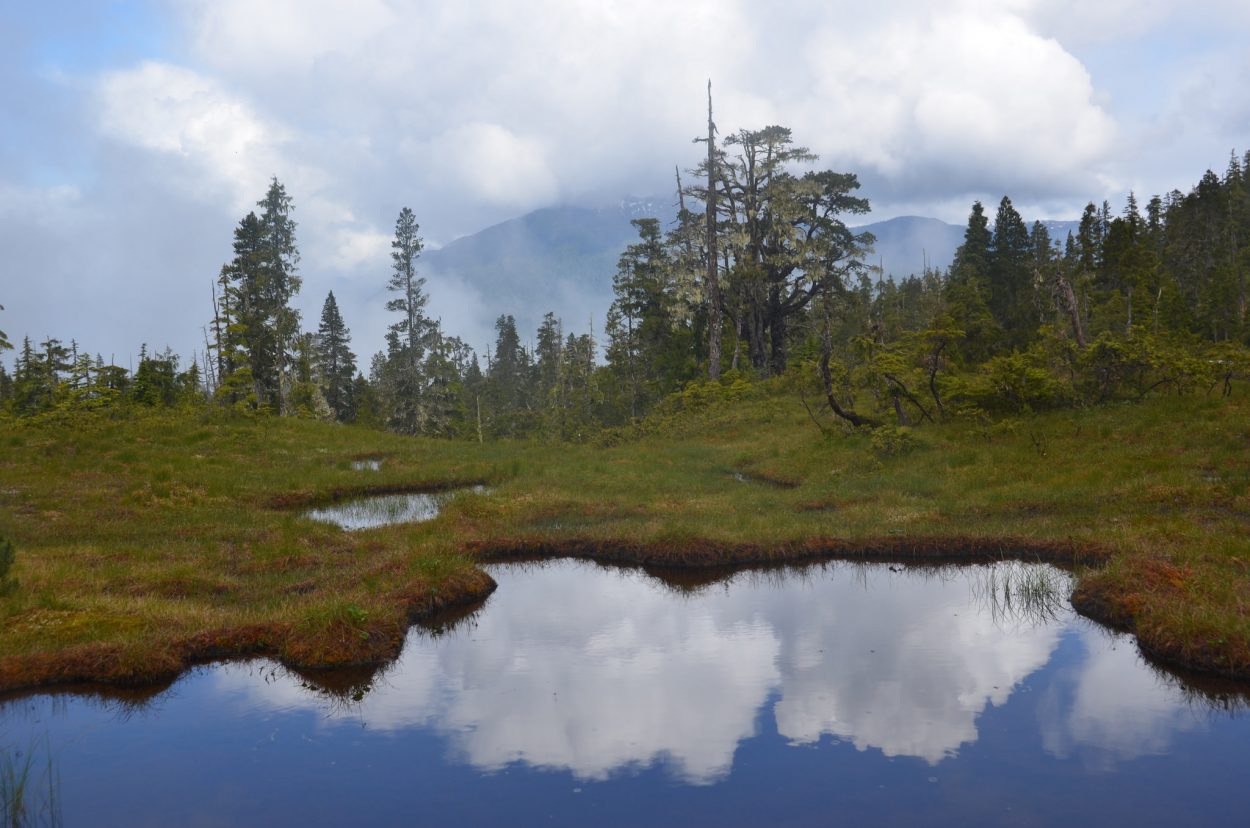 An overwhelming majority on Ketchikan’s City Council wants to defend the Trump administration’s decision to exempt the Tongass National Forest from the Roadless Rule.

A legal challenge by Southeast Alaska tribes and conservation groups seeks to overturn the rollback, which could ease road building and other development on some 9.4 million acres of federal forest land.

Ketchikan City Council member Riley Gass said the collapse of the cruise season in 2020 in the face of the pandemic shows that the region needs to tap its natural resources.

The Ketchikan City Council voted 6-1 Thursday to spend $5,000 on legal work to intervene in federal court.

Roadless Rule critics say there’s little chance the region will again see large-scale logging, as it did in the mid-to-late 20th century. But they say the rule is an obstacle to mining, energy and other development in the Tongass.

The lone vote against came from Janalee Gage.

“I won’t be supporting this because, one, they were working with native tribes on this issue, and they had come to several different points where they all agreed, and then they decided to ignore everybody’s input. And that is why they’re in this position,” she said.

The Biden administration can’t easily overturn the rulemaking process that exempted the Tongass National Forest from the Clinton-era rule. But Congress could – Democrats from Washington, Arizona and Colorado have filed a bill to restore the rule.

The exemption was championed by Alaska’s congressional delegation.