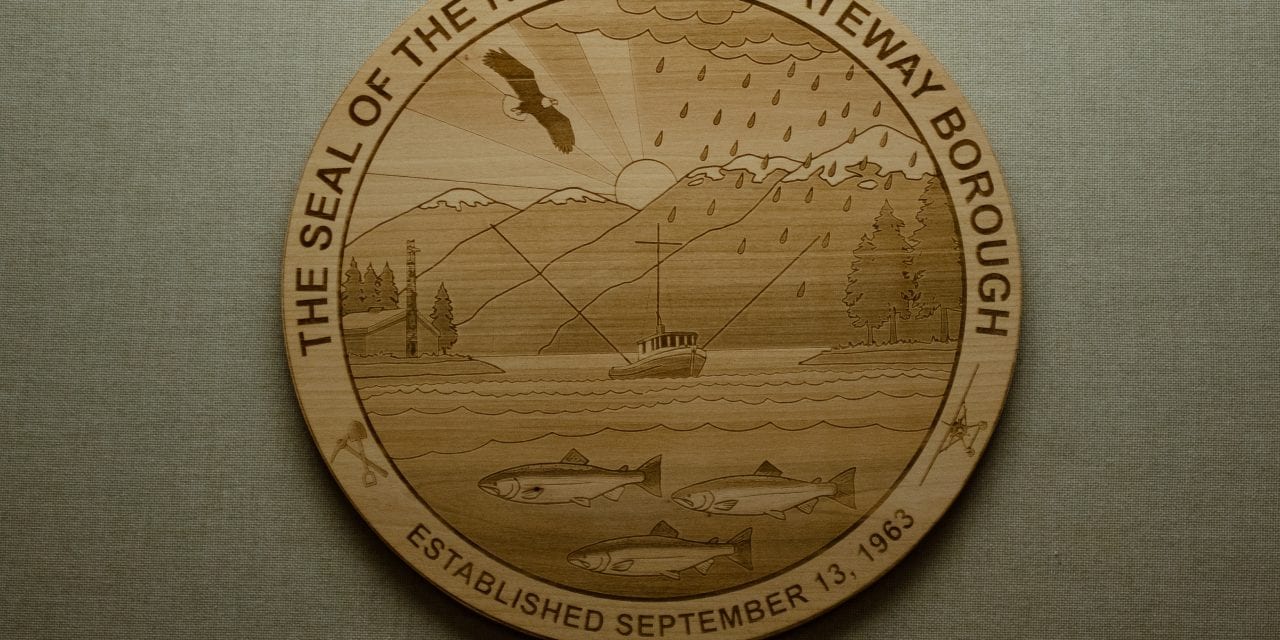 Ketchikan’s borough will need to find $375,000 to fund next year’s school district budget at its current level.

Ketchikan Gateway Borough Assembly will enter into a work session at 5:30 p.m. Monday to consider ways to close the gap.

Finance Director Cynna Gubatayao wrote in a memo that its education fund account has run a deficit for the last several years. And if the assembly allows that to continue, it could fall $375,000 below a $2 million reserve requirement. The assembly could approve a budget that leaves the fund with less than $2 million, but it would take a five-vote supermajority.

In other business, the assembly will consider boosting the school district’s spending limit by more than $450,000 for the current school year. That won’t require any spending by the assembly — the money comes from the state’s final count of students in the district.

Also Monday night, the assembly will consider a list of policy position papers to distribute to Alaska’s congressional delegation and federal agencies. Normally the borough manager and members from the assembly or mayor travel to Washington, D.C. to advocate for issues in person. Due to the pandemic, a fly-in to D.C. is not scheduled.

Ten issues are on the list including assistance to reopening Ketchikan to cruise ships, continuation of the Secure Rural Schools funding program, maintaining Tongass National Forest’s exemption to the Roadless Rule and a request to homeport the NOAA ship Fairweather in Ketchikan.

The meeting begins at 5:30 p.m. Monday by videoconference. It is also live streamed on the borough website and available through local cable channels. Written comments can be emailed to the borough clerk. Citizens can also sign up to testify live during the meeting via WebEx by contacting the borough clerk at 228-6605 by 3 p.m. on Monday, March 1.