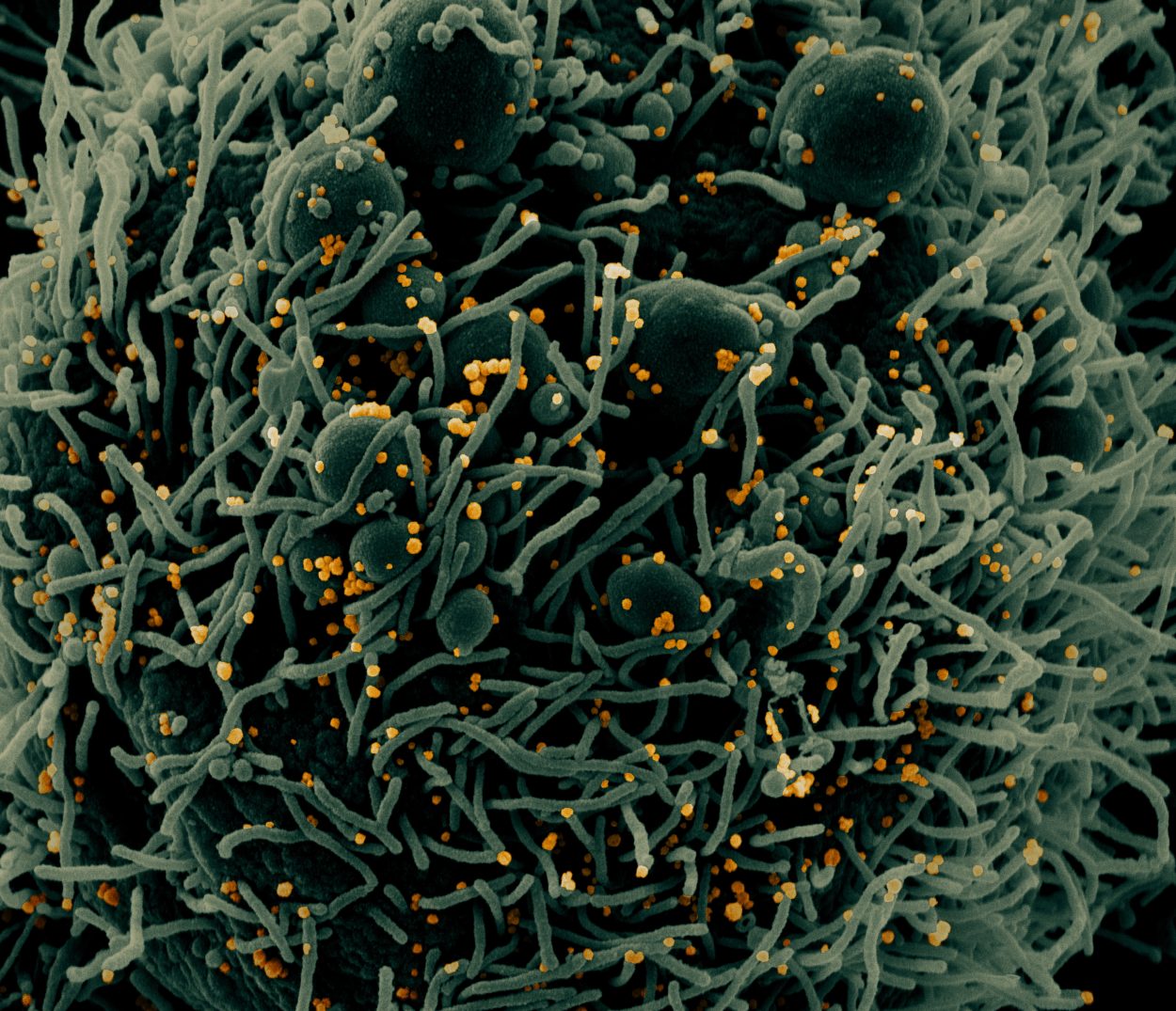 The Bill Weiss Tournament is an annual wrestling event that invites athletes and their families from around the region. Now, public health officials say people in five of the seven communities that participated — Craig, Klawock, Sitka, Wrangell and Ketchikan — have tested positive for COVID-19 after attending the event, which this year was held alongside another regional tournament on April 23 and 24 at Ketchikan High School.

Craig parent Loni Lingley was at the tournament with her son. She acknowledges that sports in a pandemic carry a level of risk. But she says she thought the Ketchikan wrestling tournament would be safe.

“Because of the paperwork sent home and the lengths went into making sure all our kids were tested and knowing that every community coming to the tournament would be tested and that we would be wearing masks and temperatures would be checked,” she said in a phone interview Wednesday.

She spoke to KRBD from Alicia Roberts Medical Center in the Prince of Wales Island community of Klawock, where she was being tested for COVID-19.

Ketchikan emergency officials said Tuesday that five people at the tournament at Ketchikan High School were infected and contagious during the indoor event. The regional governing body for school sports issued a formal warning to Ketchikan High School last week, saying school officials did not test their athletes prior to the competition and did not enforce a mask requirement. Ketchikan’s school district says it’s investigating.

Lingley was unaware at the time that the Ketchikan wrestlers had not been tested, but she says she noticed some other irregularities.

“I was quite shocked that people were walking around, they weren’t wearing their masks, they weren’t social-distanced — the only people I noticed were the people from out of town,” she said.

She says that while there was a table set up to check temperatures and screen for symptoms, no one was at the table to perform checks and screenings when she arrived.

Now fallout from the event is starting to emerge after Ketchikan’s school board was briefed on the situation. State public health nurse Arizona Jacobs told the board Wednesday that 13 Ketchikan High School employees and students have since tested positive.

“All but one was infectious and present in school for one to six days before beginning quarantine,” Jacobs said.

Three of the 13 cases were present at school and infectious for at least a full week, Ketchikan emergency officials say, and roughly 8% of the student body is currently in quarantine.

It’s not clear how many people were potentially exposed as a result of the tournament — Jacobs told the board that contact tracing for cases that have arisen outside of school is still underway.

“Just because of the case count and the number of contacts with these cases have had, which is substantially more than has been in the past, it’s going to take some time before we can get around to all of them,” Jacobs said.

She said the outbreak had overwhelmed local contact tracers, requiring help from the state. Jacobs said some close contacts may not be notified if they were exposed more than 10 days ago because their quarantine period would have already ended.

Some senior state health department officials were on hand for Wednesday’s virtual school board meeting, including state public health’s Coleman Cutchins. He told the board that one option for containing the outbreak was mass COVID-19 testing for students and staff.

“Well, use of universal masking helps keep schools open,” Cutchins said. “And then when you’re having cases spread, robust, universal screening testing — those are the people that are asymptomatic, and then pulling out your positives — also really helps keep people in school and keep communities open.”

As of Wednesday afternoon, it’s not clear whether Ketchikan’s school district will go forward with mass testing.

Craig parent Lingley says she’s looking for reassurance that the district will do better in the future.

“I’m all about the kids being in sports. I want the sports to continue,” she said. “I just don’t want it to be negligent. If they have to test, they have to test. I mean, it’s not that hard.”

Ketchikan’s school board left that decision up to the acting superintendent, who told KRBD Wednesday afternoon that she’s working with school administrators to chart a path forward. A notice posted on Ketchikan High School’s website Wednesday evening said in-person learning would resume Monday with the school at half capacity.