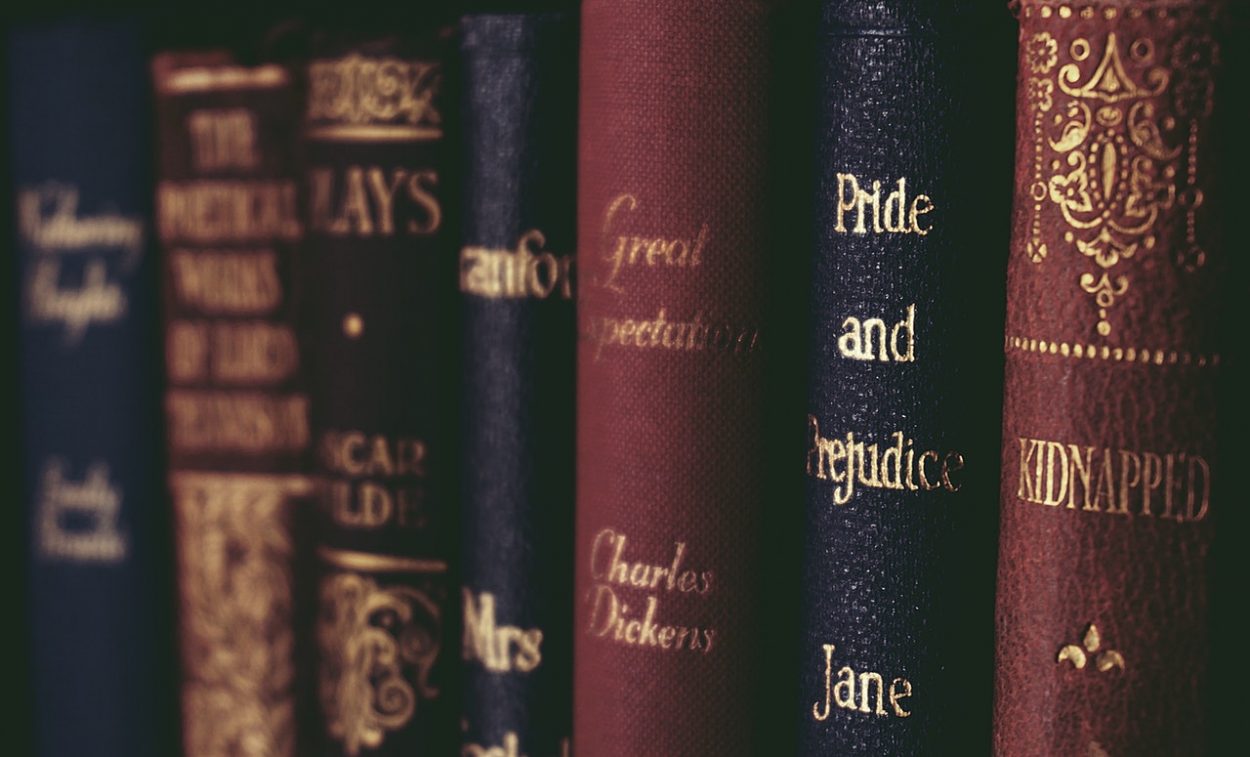 For the month of September, 2021, programs that aired in 2020 will be repeated. New episodes will resume in October.

August 3rd – Pat Tully reads two short stories by Saki – “The Hounds of Fate” and “The Music on the Hill.”

July 13th – Shawna Carter reads the conclusion of “On the Gull’s Road” by Willa Cather.

July6th – Shawna Carter reads the first part of “On the Gulls’ Road” by Willa Cather.

June 22nd – Shawna Carter reads “The Cat” by Mary E. Wilkins-Freeman, and Pat Tully reads a selection from “The Adventures of a Cat, and a Fine Cat Too” by Alfred Elwes.

May 25th – Kelly Johnson reads “The Pied Piper of Hamelin” by Robert Browning and “The Fairy Wish” by Aunt Fannie’s Daughter.