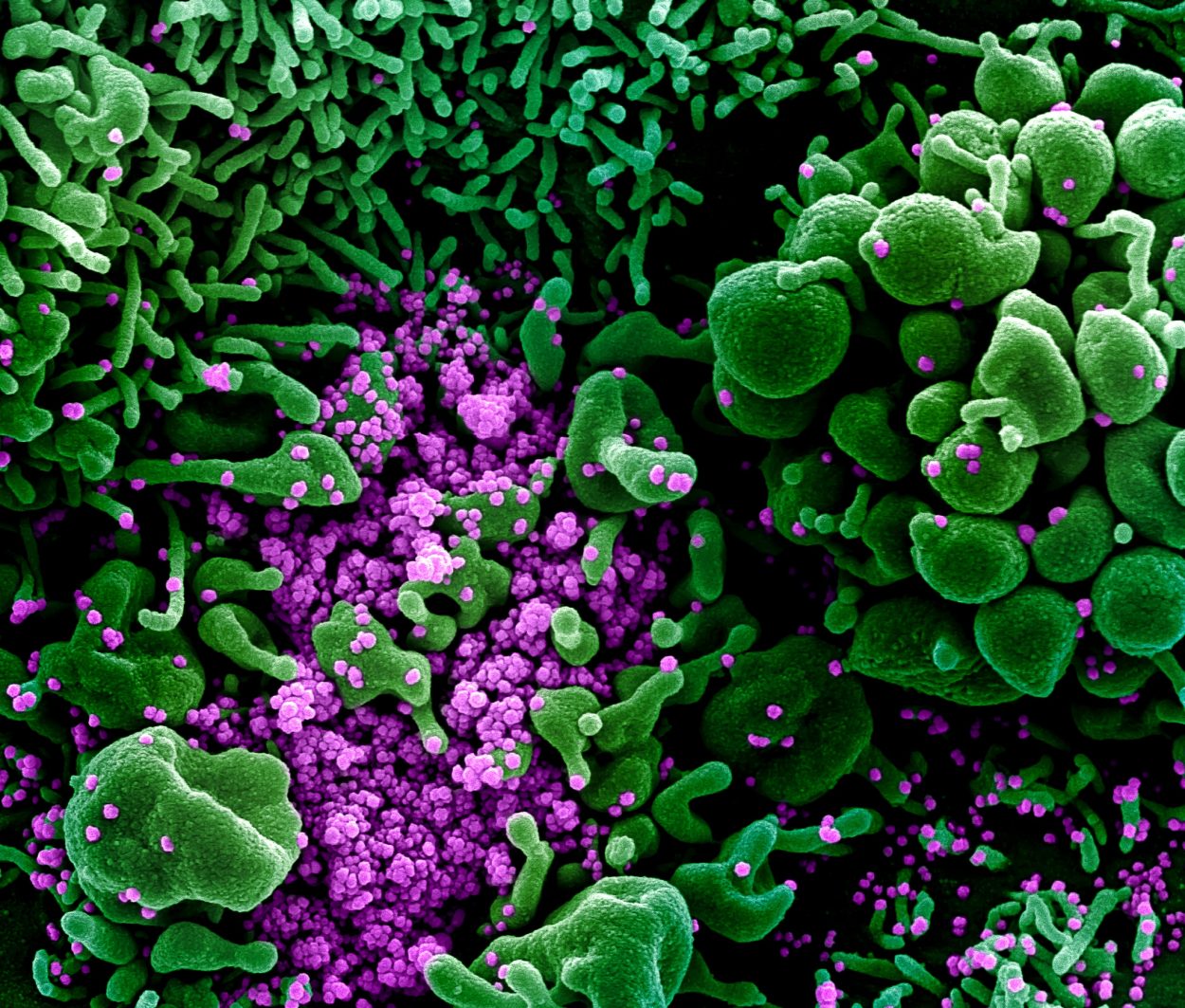 Ketchikan is still in the middle of its largest COVID-19 outbreak to date. While case numbers dipped into the single digits over the weekend, by Tuesday they climbed back up into the double figures.

According to state data, the southern panhandle — including Ketchikan, Metlakatla and Prince of Wales Island — has the highest population-adjusted rate of new cases in the state. New infections are appearing at a rate three times higher than any other region in Alaska.

According to a New York Times database, Ketchikan’s rate of new cases is the sixth-highest in the country as of Tuesday.

On Tuesday, Ketchikan set a new record for the number of community spread cases in a week — some 18 infections couldn’t be traced back to a known source. The area’s positivity rate also remains above 5%.

And a growing number of contact investigations aren’t bearing fruit. Of the 74 cases between May 11 and Monday, seven — or nearly 10% — have been what’s known as “lost to contact.”

“What that really means is that after multiple attempts, the contact tracing folks — the public health folks — have not been able to either, one, reach the person, or, two, they’re just not cooperative, and not answering questions and helping them do effective contact tracing,” Hoage said.

He says health authorities are trying to get the outbreak under control. And he’s appealing to people directly to cooperate with that effort.

“Nobody’s going to be judging you. What they’re trying to do is identify who you may have come in contact with, so that they can inform those individuals that they need to quarantine until and watch closely for symptoms so that this domino effect doesn’t continue,” Hoage said. “That’s how we break the chain.”

At the same time, Hoage says local emergency officials are easing their recommendations on masks. The new guidance lines up with new Centers for Disease Control and Prevention guidance, which says vaccinated residents are able to safely shed their masks in all but a few settings.

“We believe those recommendations are based in science. We’ve seen it ourselves in our local data as far as how this virus has impacted vaccinated people. [It’s] a very, very small percentage of vaccinated individuals who do become positive,” Hoage said.

Studies of the two most common COVID-19 shots in Alaska — from Pfizer and Moderna — found they were about 95% effective. That is, of all the people who tested positive in the final clinical trial, around 95% were unvaccinated.

“In fact, we’re seeing less than 5% of our total positives are vaccinated individuals, so very small risk of becoming positive if you’re vaccinated,” Hoage said.

Hoage says 270 people received a dose of the Pfizer COVID-19 vaccine at a clinic over the weekend at Ketchikan High School. But still, only about half of Ketchikan’s population has received at least one shot.

“I would encourage you to talk with your health care provider that you trust and see what they tell you. Get the information from the source,” Hoage said.

So what’s on the horizon for Ketchikan, pandemic-wise? There are some promising signs: the number of active cases has dropped slightly, and the local positivity rate has declined somewhat. But positivity — and community spread — remain solidly in level four, or “very high” risk, territory according to emergency officials’ metrics. Hoage says the local risk level will likely stay elevated in the days to come.

“I suspect that if we’ve rounded the corner here — and I’m still not sure that we have — but if we have, we’re probably a week or so, week-and-a-half out from starting to see getting back down solidly into level three and maybe even down to level two,” Hoage said.

Ketchikan’s neighbor to the south, Metlakatla, is also in the midst of its worst COVID-19 outbreak since the pandemic began with 19 active cases as of Tuesday. Infections have slowed somewhat on Prince of Wales Island after a surge in April. But state data for areas further north in Southeast Alaska shows case rates seven times lower than those in the southern panhandle.