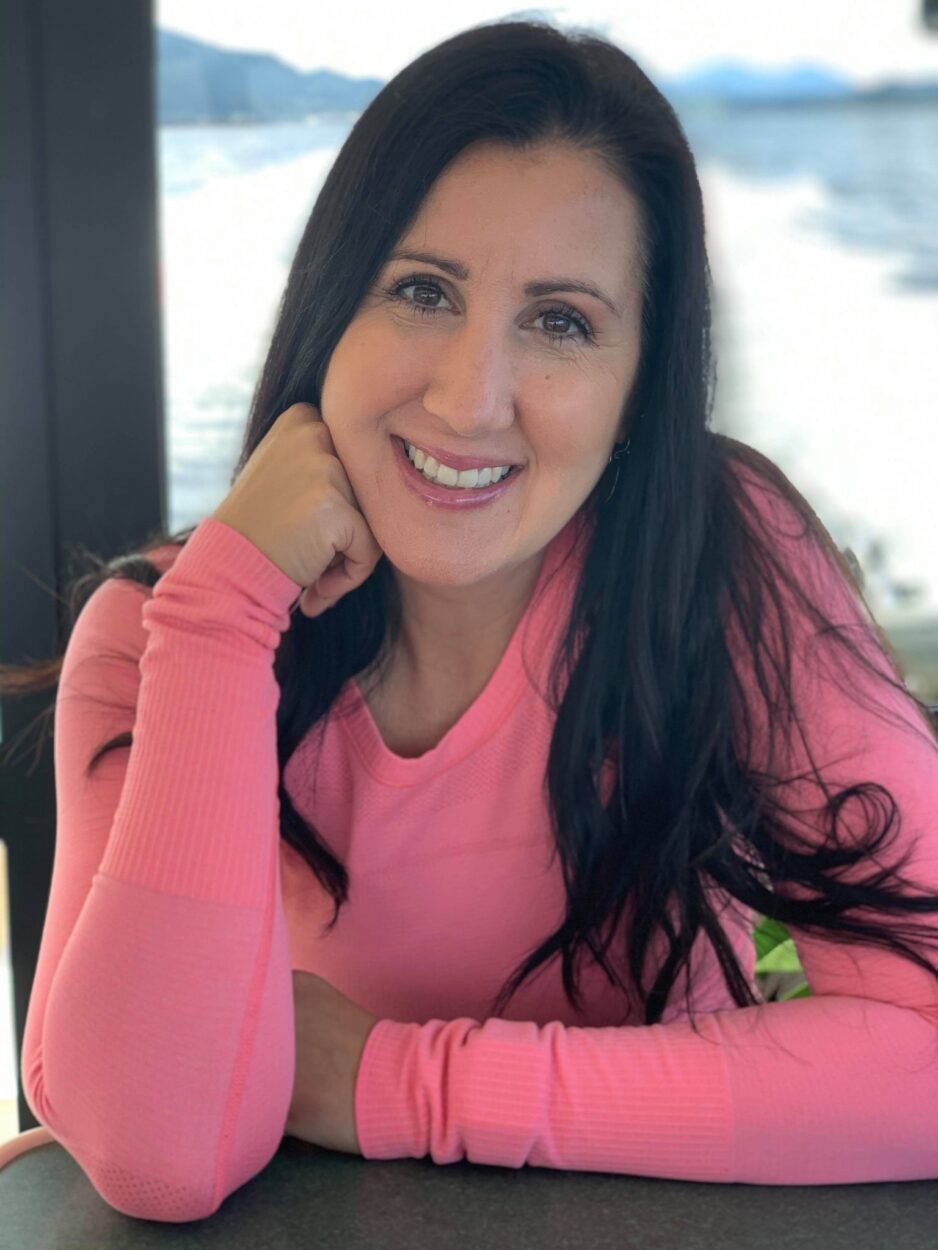 If her contract is approved by the school board, Johnson will lead the district for the next year or so. That’ll give the school board time to search for a permanent superintendent to replace Beth Lougee. She resigned April 30.

Johnson is a 19-year veteran of the district and attended Ketchikan’s public schools as a child.

She told the school board May 20 that she’s focused on keeping students and teachers safe from COVID-19.

“Another priority is building trust within the community,” Johnson said. “I think that’s a top priority.”

She said she’d like to address racial disparities in the community’s schools — for instance, Ketchikan’s Alaska Native students have higher dropout rates than white students.

“I want to dive into that and figure out how to improve that and how to decrease the achievement gap. I think a lot of the time, people think because I’m native, I have all the native answers. And that is not the truth. I am learning constantly — but I think it’s a need,” Johnson told the board.

After Johnson’s interview, Board Member Paul Robbins Jr. said he was glad to offer her the job. But he said he was concerned that the hiring committee issued just one recommendation.

“We started this process with the intention of avoiding what we unfortunately have created: the perception that this process was theater with a predetermined selection,” Robbins said.

He said he would have preferred to interview each of the three candidates who applied.

Hodne defended the process, saying each member of the hiring committee considered the three applicants independently, and each scored Johnson highest.

Ketchikan’s school board is scheduled to approve  Johnson’s contract Wednesday. She’d maintain her current salary as an assistant principal until July 1, after which she’ll be making $130,000 per year plus benefits. The contract would run through June of next year, at which point the board has said it hopes to have hired a permanent superintendent.

Ketchikan’s school board is scheduled to meet at 6 p.m. Wednesday by videoconference. The meeting will be live-streamed at the school board’s website and broadcast on local cable channels. Members of the public can offer comments via email to kerry.watson@k21schools.org or by calling the board clerk at 247-2142 prior to 3 p.m. Wednesday.

Correction: Wednesday’s school board meeting will be live-streamed at the school board’s website, not the borough’s website.