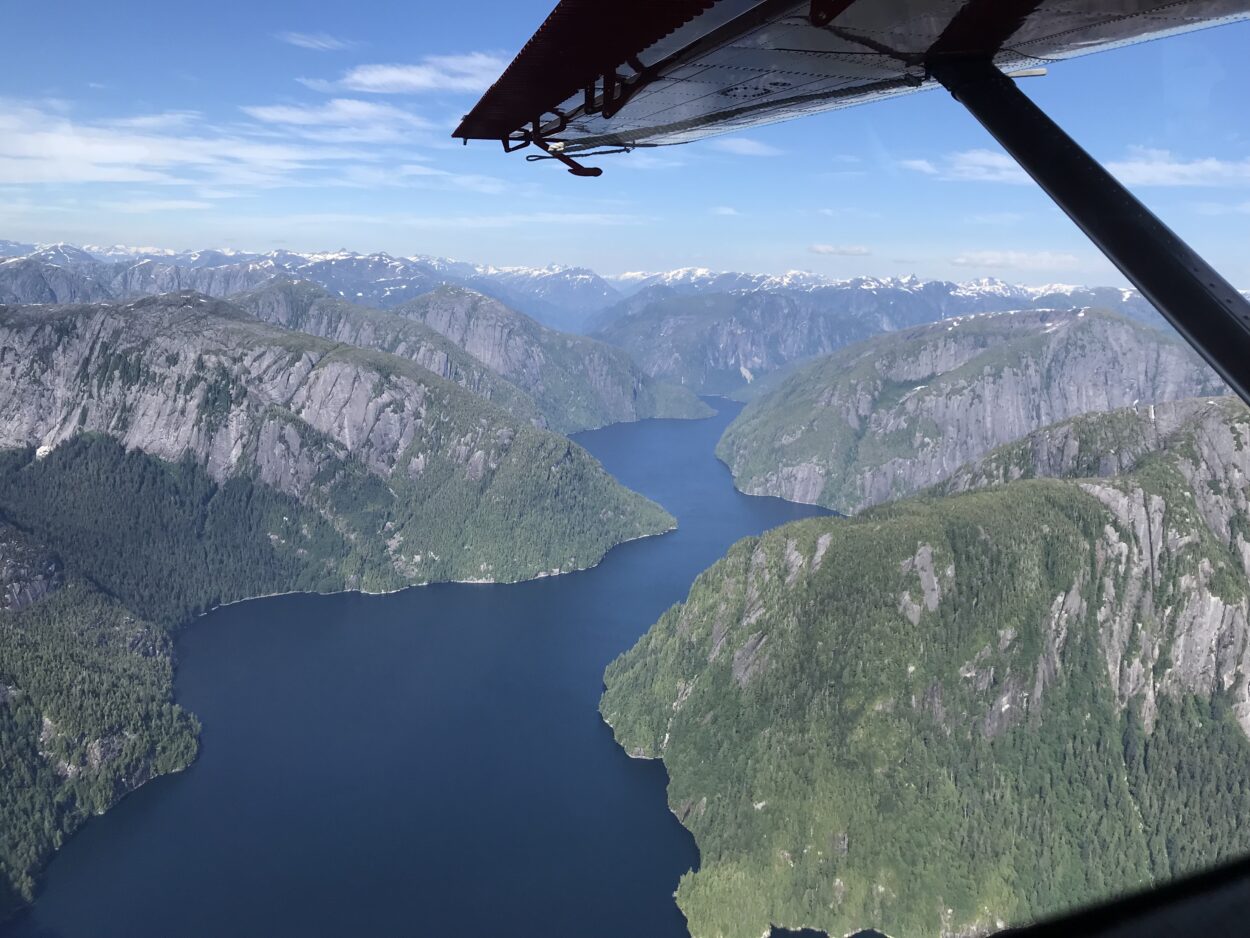 Six people died Thursday when a sightseeing plane near Ketchikan crashed into the side of a mountain, the U.S. Coast Guard said.

Teller said the distress signal came at around 11:20 a.m. from about 1,400-feet elevation in a steep terrain area of the Misty Fjords National Monument. Initially, weather hampered the search as helicopters couldn’t penetrate the low cloud ceiling at around 900 feet because of poor visibility.

The five passengers were from the Holland America cruise ship Nieuw Amsterdam which was visiting Ketchikan on Thursday, the cruise line said in a statement.

“We understand that notifications of next of kin by relevant authorities are underway, and counseling services from Holland America Line have been made available to guests and crew who would like extra support,” the statement said. “This float plane excursion was independently operated by Southeast Aviation and not sold by Holland America Line.”

A representative from Southeast Aviation told KRBD they would not be answering questions as the recovery and investigation takes place, but the company released a statement.

“Our hearts are shattered at the loss of six people today,” the statement said. “We are thinking of and grieving with the families of the five passengers and our dear friend and pilot aboard the aircraft.”

A midair collision between two sightseeing aircraft in the same area killed six people two years ago in the Misty Fjords region. In 2015, a fatal crash killed nine people. The area is popular with visitors who charter planes for aerial tours of the region.

A joint KUCB and ProPublica investigation this summer found that in recent years Alaska has made up a growing share of the country’s crashes involving small commercial aircraft.