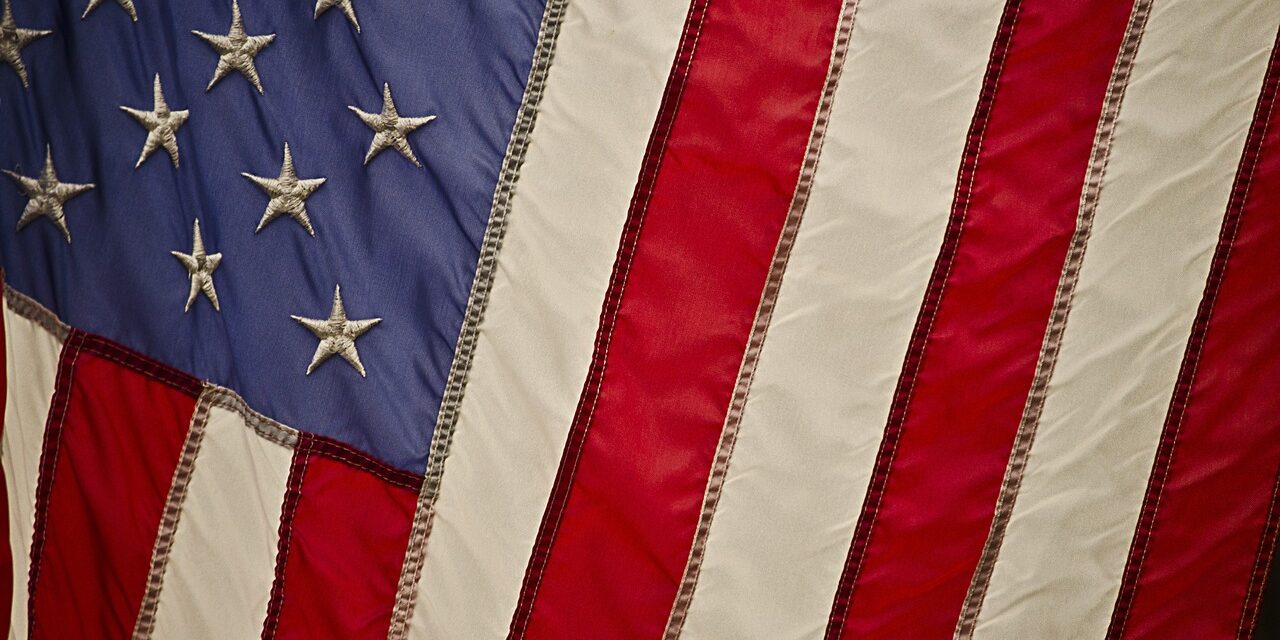 A political newcomer has filed to run for one of two 3-year terms on the Ketchikan City Council. Lallette Kistler declared her candidacy Monday.

The two seats are currently held by Janalee Gage, who filed for re-election last Friday, and Sam Bergeron who has not yet declared whether he’ll run.

Jai Mahtani declared his candidacy on the first day of filing, August 2.

The mayor’s seat, currently held by Bob Sivertsen, is also up this year. The only person to file so far is vice-mayor Dave Kiffer.  Kiffer currently holds a seat on the council. His term expires in 2023. Should he be elected mayor, his seat would become vacant, and would be filled by appointment.

In the interest of disclosure, Gage and Kiffer both volunteer at KRBD as programmers; Mahtani serves on the station’s board of directors.

On the borough side, school board member Nichole Anderson filed today for re-election. There are three 3-year seats open on the Ketchikan Gateway Borough School Board. The other seats are currently held by Kim Hodne and Doug Gregg.

There are two 3-year seats open on the Ketchikan Gateway Borough Assembly. Those are currently held by Sven Westergard and Felix Wong. Wong cannot run for re-election due to term limits.

The deadline to file for local elected office is 5 p.m August 25. The election is October 5th.