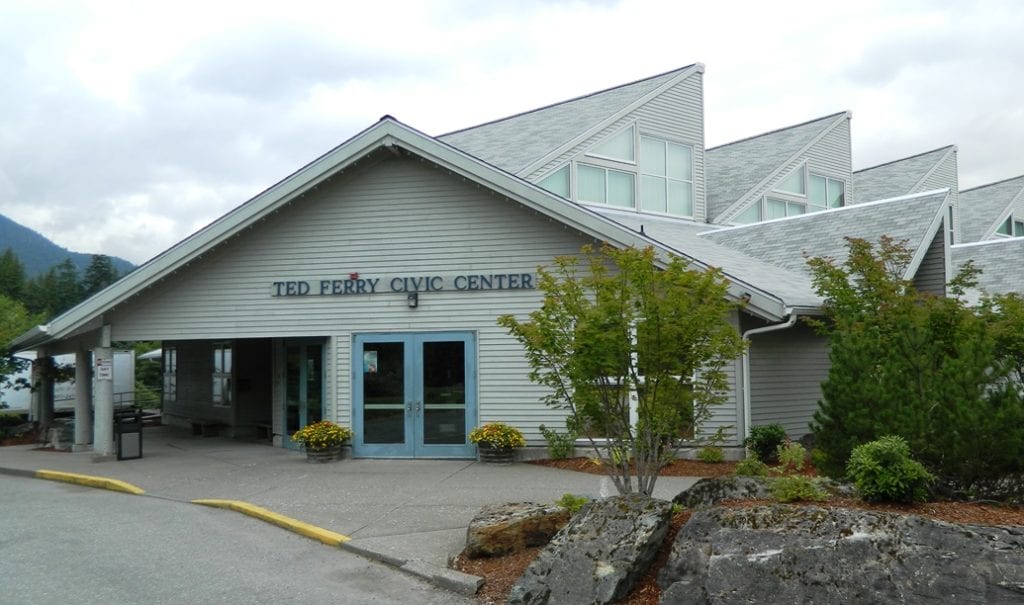 At last Thursday’s meeting, Ketchikan’s City council authorized a 20-to-40 year lease with PeaceHealth. But blink, and you could’ve missed it.

The lease was approved last month, so the council’s action was mostly a formality. But now it’s official: by October 1 of this year, the new lease will go into effect.

The city council also established a Ketchikan Healthcare Advisory Committee, which will provide oversight of the lease agreement and take public input.

Council member Janalee Gage says she was overall happy with the contract, and already has a request for the committee.

“I know that we have many healthcare providers in the community that are not part of PeaceHealth,” she said. “And one of the things I’d like to see that maybe we didn’t think about was making sure that PeaceHealth works with them as a united front.”

Also on Thursday, the council authorized the city manager to transfer $55,000 from the U.S. Marshals property seizure fund to the Ketchikan Police Department. It will pay for specialized and required training, as well as operating supplies.

“We’re going to have no taser instructor on the island,” he said. “(That) could be problematic for litigation later on, if we deploy a taser without having either current certifications or future certifications.”

He said the police department will also use the funds to buy vehicle radars and fitness equipment, among other purchases.

After requesting the transfer, Mattson answered some questions from council members about the state of the police department. Council member Riley Gass asked for an update on staffing after recent retirements.

“The positions are frozen,” he said. “So we had essentially 95 years experience walk out, and we’ve replaced it with zero.”

Mattson said that for now, the department is making things work, and two people are currently in training at the Public Safety Training Academy.

The council also discussed the ongoing review of the city’s COVID-19 mitigation plan. Right now, COVID-19 cases are increasing — Ketchikan Public Health has reported more than 120 new positives within the past two weeks.

Council member Abby Bradberry says that she’s had many complaints about people who are positive for COVID-19 not quarantining or even social distancing.

“I am starting to get a little concerned that people are testing positive, and then they’re just running amok, causing more and more problems for folks in town, vaccinated or not vaccinated,” she said. “And so I just don’t know, is there anything that can be done?”

Fire chief Abner Hoage told the council that local authorities can’t enforce someone’s quarantine, but issues can be reported to the state Division of Public Health at covidquestions@alaska.gov.

Politics aside, there was one thing on everyone’s mind at the meeting. Earlier that day, six people died in a float plane crash. Council members gave their condolences and took a moment of silence. starting with Dave Kiffer.

“Prayer should go out to the families and people who were involved in the float plane accident this afternoon,” said council member Dave Kiffer. “That was another horrible thing that unfortunately is becoming all too frequently common in our community in the last decade or so.”