NTSB: Pilot in last week’s fatal floatplane crash was in another accident in July 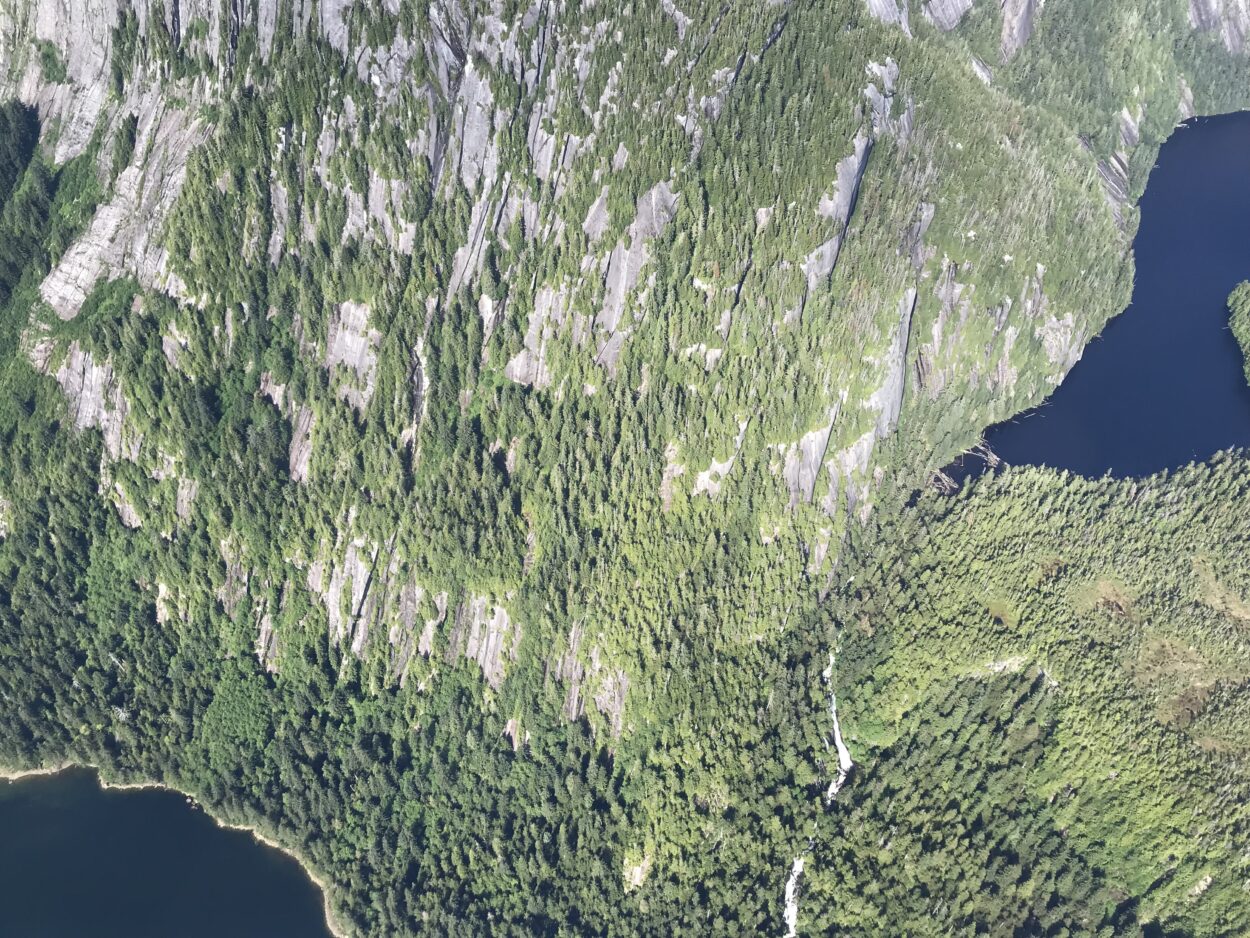 The pilot of a sightseeing plane that crashed last week near Ketchikan, killing all six on board, was involved in another accident less than a month earlier, according to federal investigators.

Alaska State Troopers identified the deceased pilot as 64-year-old Rolf Lanzendorfer of Cle Elum, Washington in the August 5 crash that killed him and his five passengers in Misty Fjords National Monument Wilderness area.

The National Transportation Safety Board’s Alaska office chief Clint Johnson said Lanzendorfer was also the pilot of a July 9 crash when an aircraft of the same make and model hit a buoy and capsized during takeoff on Prince of Wales Island. He was the sole occupant of that plane, which crashed near Coffman Cove.

“There were no injuries, the airplane received substantial damage,” he said. “So it is an accident. But keep in mind that both of these events are being investigated separately.”

And neither of those investigations are complete, Johnson said. He said the NTSB is not ready to draw conclusions over any connection between the crashes, and neither should the public.

“We’re still gathering those pieces of the puzzle, we have not started putting the puzzle back together,” he said. “We’re not at that juncture at this point right now.”

As one group of NTSB investigators look into the plane’s operator, Southeast Aviation, and the pilot, another team traveled to document the wreckage itself. Johnson said crash investigators flew over the site on Sunday but since then poor weather and low visibility had hampered efforts to land. That is, until Wednesday, when the weather began to clear.

“We’ve held the crew in Ketchikan waiting for this weather window and we’re going to capitalize on that,” he said.

The wreckage is located between 1,800 and 2,000 feet on a mountainside and is only accessible by helicopter.

“This wreckage is in a very challenging site, heavily treed — trees 100, 150 foot tall — and very steep terrain,” he said. “…The only way that we’re going to be able to get that wreckage off of the hill is by slinging it with a helicopter. “

Wreckage recovery is only one of the first steps. The complete investigation into the August 5 crash will likely take a year or longer before NTSB releases its findings.