10 COVID-19 cases reported in prisons across Alaska, including 4 in Ketchikan 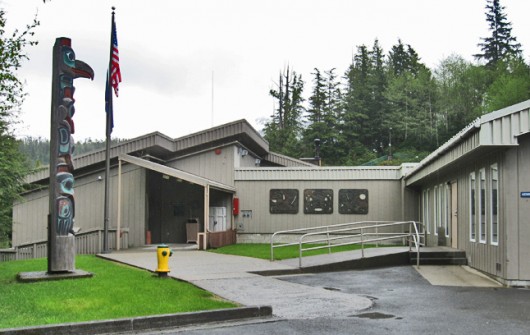 Ten people in Alaska’s prison system have tested positive for COVID-19, according to a corrections department spokesperson.

The total number of infections now is under half of the total cases reported in the state’s corrections system earlier this month.

Inmates are still locked down at those three prisons, according to the corrections department. That means programs are suspended and visitors are barred, with the exception of attorneys’ visits.

Anchorage Correctional and Wildwood are not locked down despite the positive cases, the department said.

New arrivals to all state prisons are tested and isolated for two weeks before mingling with the general population.

The department says it doesn’t track cases among staff.

Though the department is advertising open positions and offering $5,000 signing bonuses for new hires, state prison officials say the use of protective equipment has prevented the outbreaks from creating staff shortages. The corrections officers’ union, however, has disagreed.

“Staffing has remained sufficient to assure the safety and security of all staff and inmates,” corrections department spokesperson Betsey Holley wrote.

Since the pandemic began, corrections officials say 24 inmates have been hospitalized with COVID-19-related symptoms, and five have died of complications related to COVID-19.