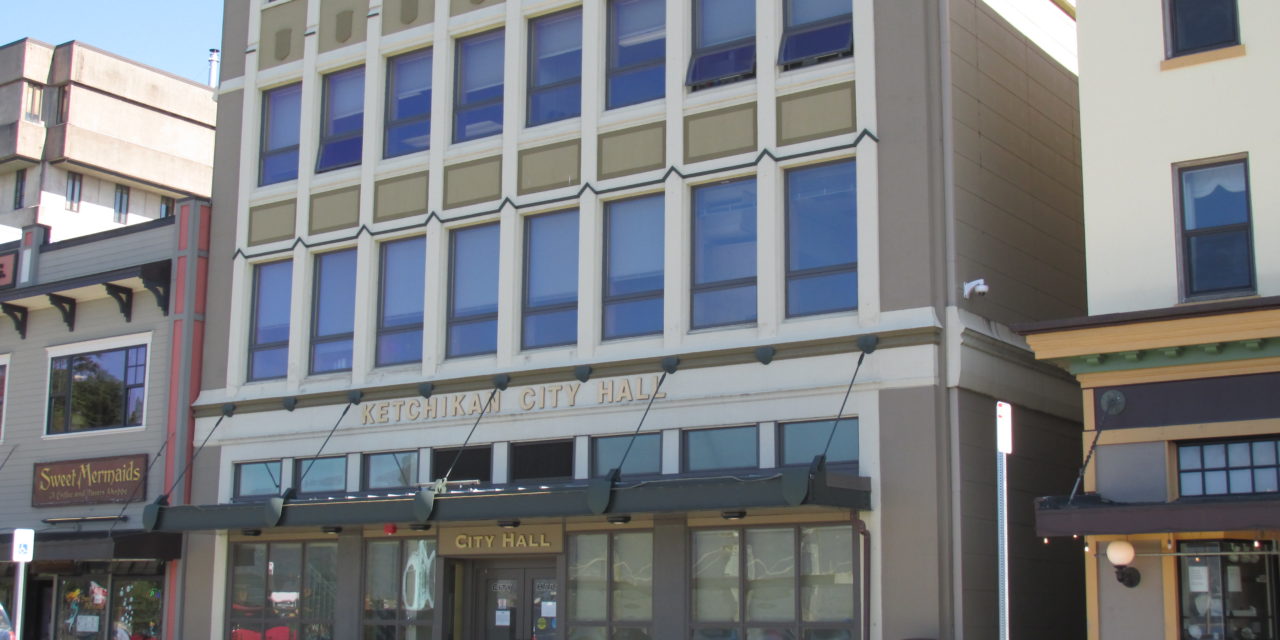 Of mixed Alaska Native and white heritage, In September 1929, Jones was denied enrollment into 6th grade at Main School in Ketchikan, and was directed to attend the Bureau of Indian Affairs school. Her family challenged Alaska school segregation in federal court. The Jones’ won their case. Judge Justin Harding of Skagway in November 1929 ordered that Alaska could not segregate students on the basis of their race or heritage. This was 25 years before Brown v. The Board of Education ended separate but equal schools nationwide.

The mayoral proclamation honors Irene Jones, and Ketchikan’s students and educators, for “embracing the power of education, and have taken their seat to become tomorrow’s critical thinkers and leaders in their communities.”

Ketchikan’s City Council meets at 7 p.m. Thursday in the Ted Ferry Civic Center. The meeting is streamed at the city’s website and broadcast on local cable channels. Public comment will be heard at the beginning of the meeting.