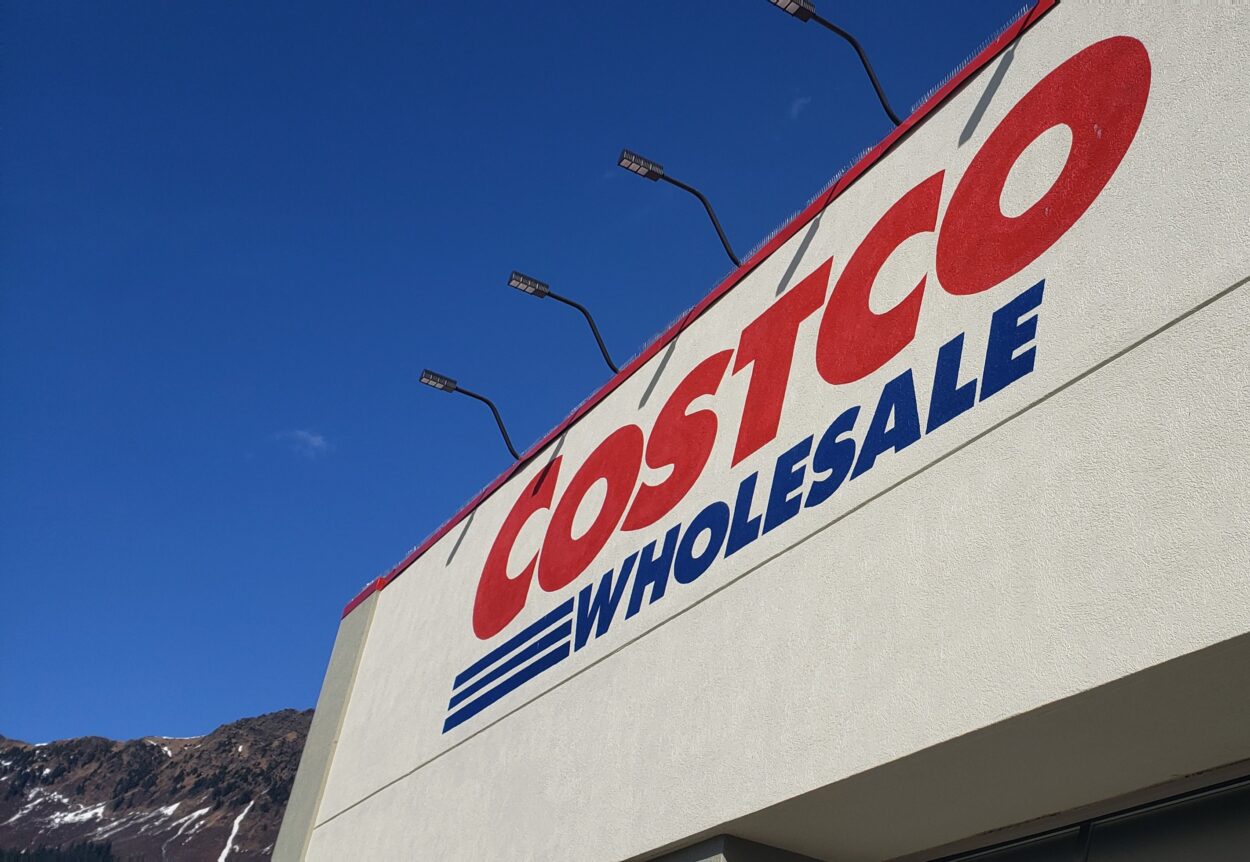 About a year after she was hired to work inside Juneau’s Costco in 2016, Terry Baker was told she could not use the bathroom except during her regular shift’s two scheduled breaks.

That’s despite producing evidence she had a medical condition that could require a trip to the bathroom more often than twice over a six-and-a-half hour period, a federal lawsuit said.

In 2019, the Equal Employment Opportunity Commission stepped based on a discrimination complaint she’d filed with the watchdog.

“We saw here an employee who really suffered unnecessarily,” EEOC attorney Amos Blackman told CoastAlaska.  “This refusal to accommodate additional bathroom breaks had the likelihood of impacting any number of workers.”

The more than two years of legal wrangling didn’t directly involve Costco. The retail chain doesn’t hire the people that offer the product samples in its aisles. They are employees of Club Demonstration Services, a subsidiary of a larger firm with global reach, which has tens of thousands of people on its payroll.

Many of those employees Blackman says are older and might have underlying medical conditions that employers are in many cases obligated to accommodate under the Americans with Disabilities Act.

“It employs many employees with physical disabilities and older workers — and that is great, right?” Blackman said. “But that doesn’t give any employer the right to say, ‘Well, because we’ve hired you in the first place, we can easily replace you.'”

CDS was represented by Littler, a global law firm with an office Anchorage. Attorney Renae Saade did not return calls and email requesting comment. Nor did Costco, which has contracted with the sample-dispensing firm for decades.

Club Demonstrations Services, Inc. to pay $50,000 in back pay and damages

A settlement approved by a federal judge Tuesday also puts the company under what’s called a consent decree. Regional managers will have to be trained on the company’s legal obligations under federal anti-discrimination laws.

The consent decree also requires regular reporting to the EEOC, which will be monitoring the company’s treatment of its Alaska workforce over the next two years.

“And if there are complaints, that they get handled in a more rigorous manner,” Blackman said. “So we can see if they’re holding up their end of the bargain.”

The lawsuit asked for Baker to get her job back. Instead, the company agreed to pay her $50,000 in back wages and other compensation.

Baker, who still lives and works in Juneau, declined to comment.

In court filings, the company didn’t dispute many of the central allegations in the lawsuit. But it did deny that Baker was fired, saying she resigned instead.