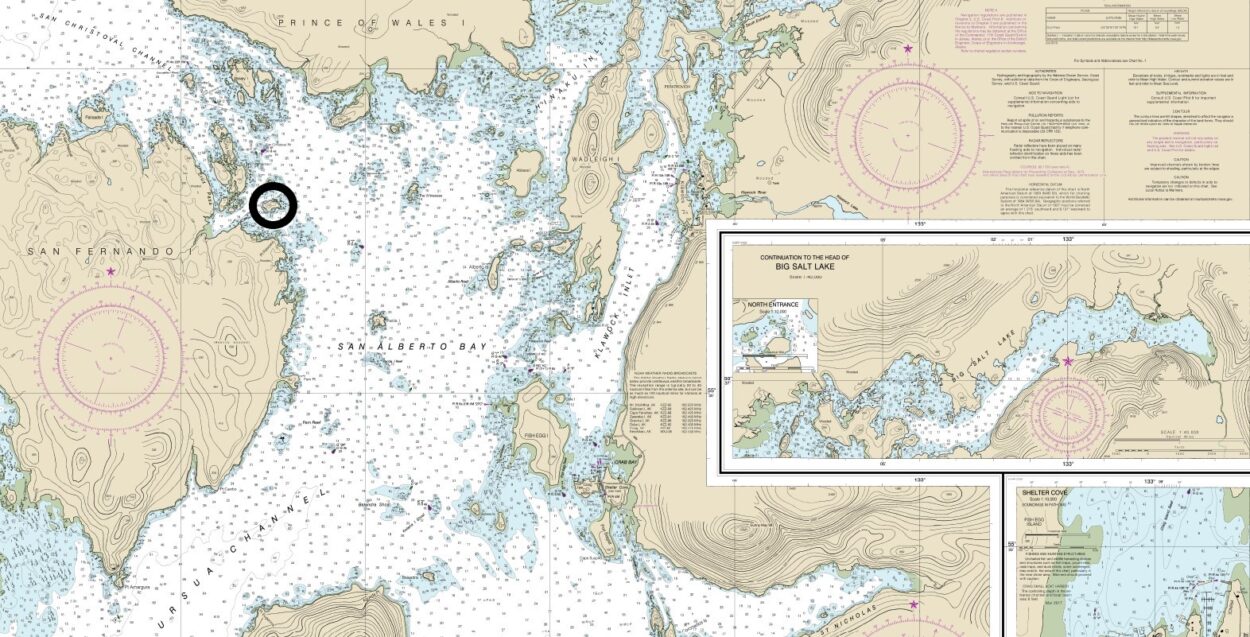 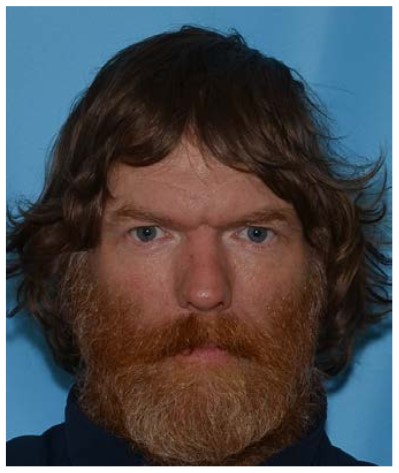 The body of a Prince of Wales Island man who went missing more than four years ago has been identified by authorities.

Alaska State Troopers say Christerpher Perez set out on a canoe near Klawock in December 2016 but was not reported missing until eight months later.

A statement from the Department of Public Safety says the state medical examiner’s office ID’ed skeletal remains discovered August 2 on the shores of Catalina Island, an uninhabited islet about seven miles west of Klawock.

Authorities say they haven’t determined the cause, manner or approximate date of death. Perez would have turned 52 this past April. His family has been notified.