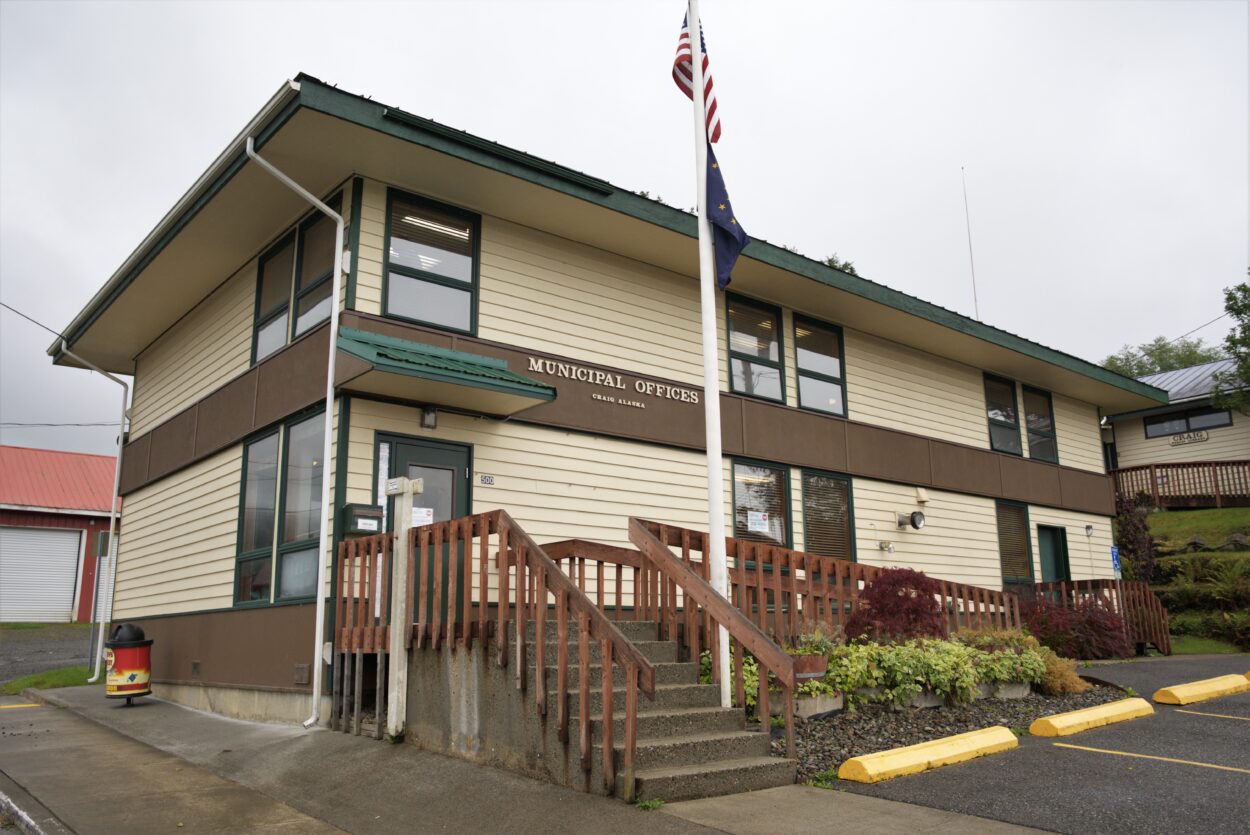 There’s been a change of the guard for the local government in the Prince of Wales Island community of Craig. Longtime City Administrator Jon Bolling recently stepped down after 18 years leading city staff to pursue a new career.

Bolling doesn’t like to say he’s retiring — he’s not old enough to draw a pension — but he is looking to start a new chapter.

“If there’s one thing that has resulted from the pandemic, it’s the greater ability and opportunity to work unconventionally — in other words, not from within an office. The increase in opportunity that’s available because of the response to the pandemic makes doing something different while staying in Craig more possible,” he said.

He says he hasn’t yet settled on a new career path, but he says he has no plans to leave town.

Asked about moments of particular pride in his career with the city, Bolling emphasized the everyday responsibility of a public servant.

“The city is not just about doing one particular thing, right? People rely on us to produce drinking water, water that’s safe to drink, properly treat wastewater, keep the streets drivable, provide medical service through the EMT squad, keep the community safe through the police department, supporting the school district,” he said. “I’m proud that we were able to accomplish all those things year after year.”

Bolling worked for the city for nearly three decades. He started as a city planner in 1992. His last day was Nov. 5.

Bolling says he spent parts of his last day getting his successor, Brian Templin, up to speed. Templin is a veteran official at the city of Craig — he’s worked for the city since 2003, most recently as the planning director. Craig’s City Council greenlit his contract Nov. 4.

Templin says he’s always thought a promotion to administrator as the next step in his career with the city of Craig. And he says he’s excited to move into the new role.

“We’ve got some big projects on the horizon that I’ve worked on for a long time as a planner, including the new harbor and the cannery site development here in Craig, and I’m looking forward to continuing work on those and carrying those projects across the finish line as the city administrator,” he said.

Bolling says his only firm plans are to go deer hunting.