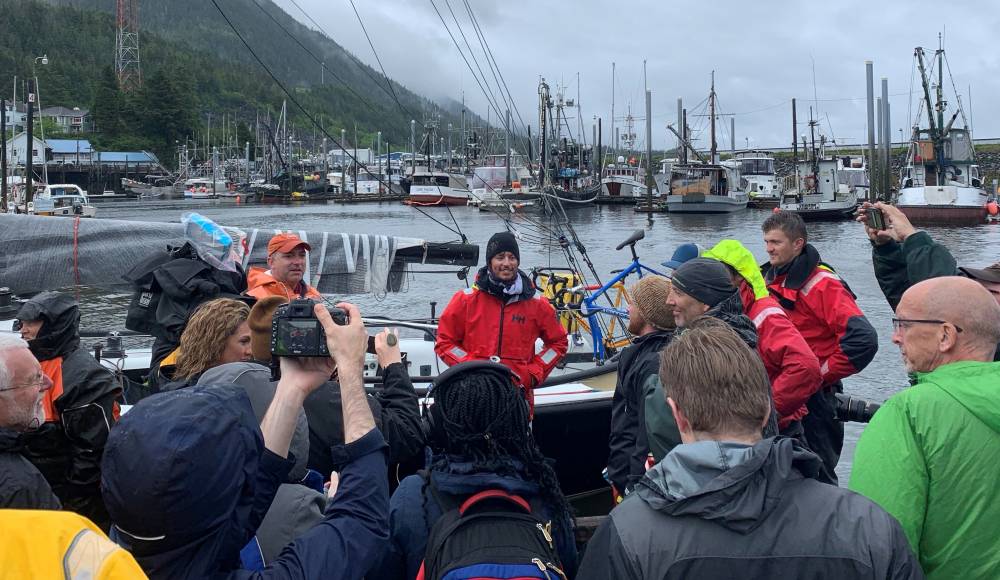 The Race to Alaska is back on.

The unpowered boat race from Port Townsend, Washington to Ketchikan will start June 13 after two years of cancellations because of pandemic-related border closures. Race Boss Daniel Evans says organizers are glad to revive the seven-year-old tradition.

“We’re really excited to come back up, because we just want to kind of reignite all the energy that we’ve had there for all these years,” Evans said in a phone interview.

Evans says nearly 40 teams have signed up for the 750-mile race already.

“It’s going to be great because it’s a collection of some teams and people who’ve done it in years past, like Katy Stewart, who’s going to be doing it for her fifth time, and Team Oracle, who have raced every year in the Race to Alaska,” Evans said. “We’ve also got a really exciting team coming up called Rite of Passage, which literally is a collection of youth starting at 15 and topping out at 19 — there’s four of them.”

Evans says a couple of Alaska teams have signed up as well, including Team Dark Star out of Talkeetna.

It’s a unique race — in a world where sailboat races are governed by ever-more complex rules, Evans says the single-class regatta is a way for people to test their own limits. He says in years past, it has featured everything from canoes to kayaks to multihull sailboats. 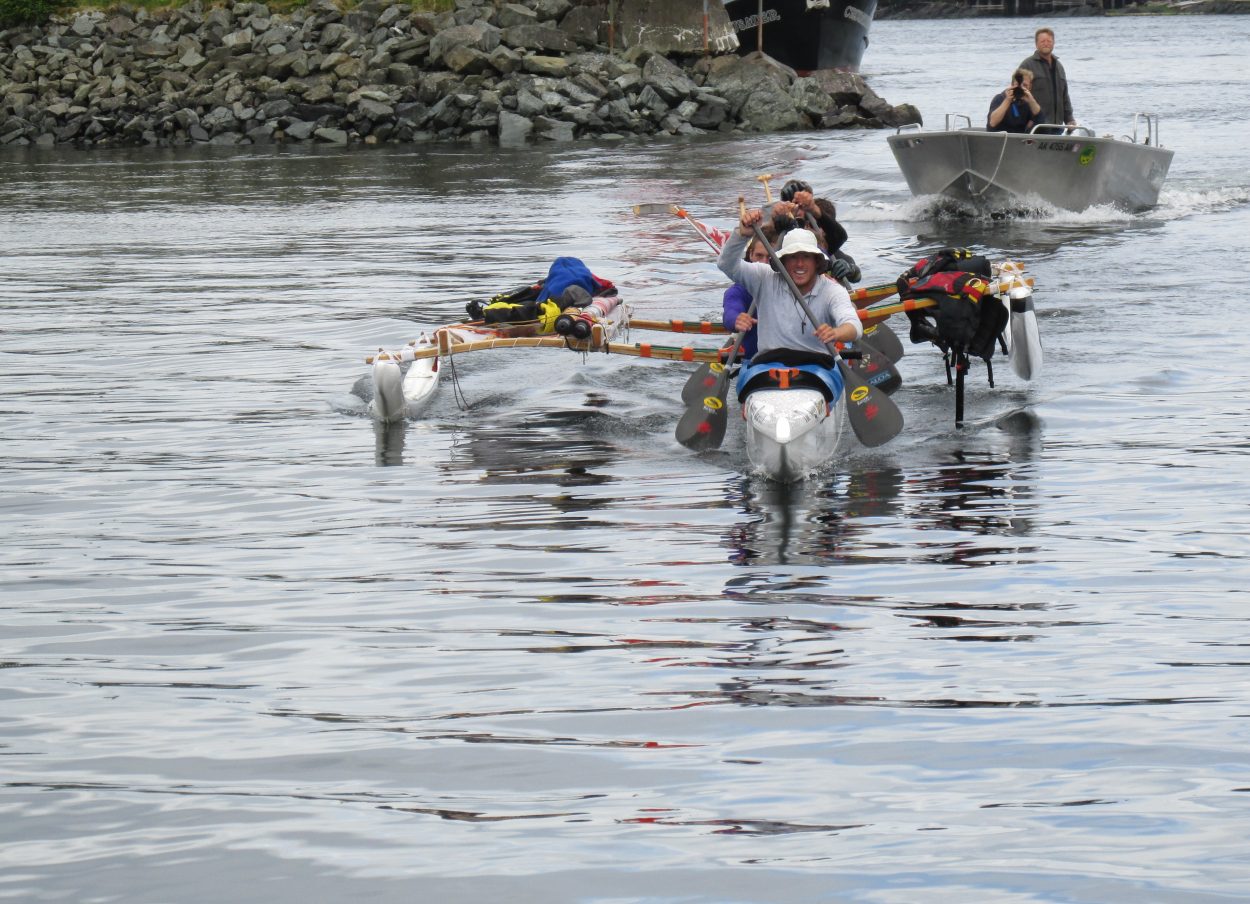 Team Soggy Beavers was among the top finishers in the first Race to Alaska in 2015. (KRBD file photo)

“I sometimes say that it’s a way to celebrate the everyday heroes. It’s those people — your neighbors, the people that pass you in the street — that you would never guess can do such amazing things,” Evans said.

Registration is open now at R2AK.com through March 15.