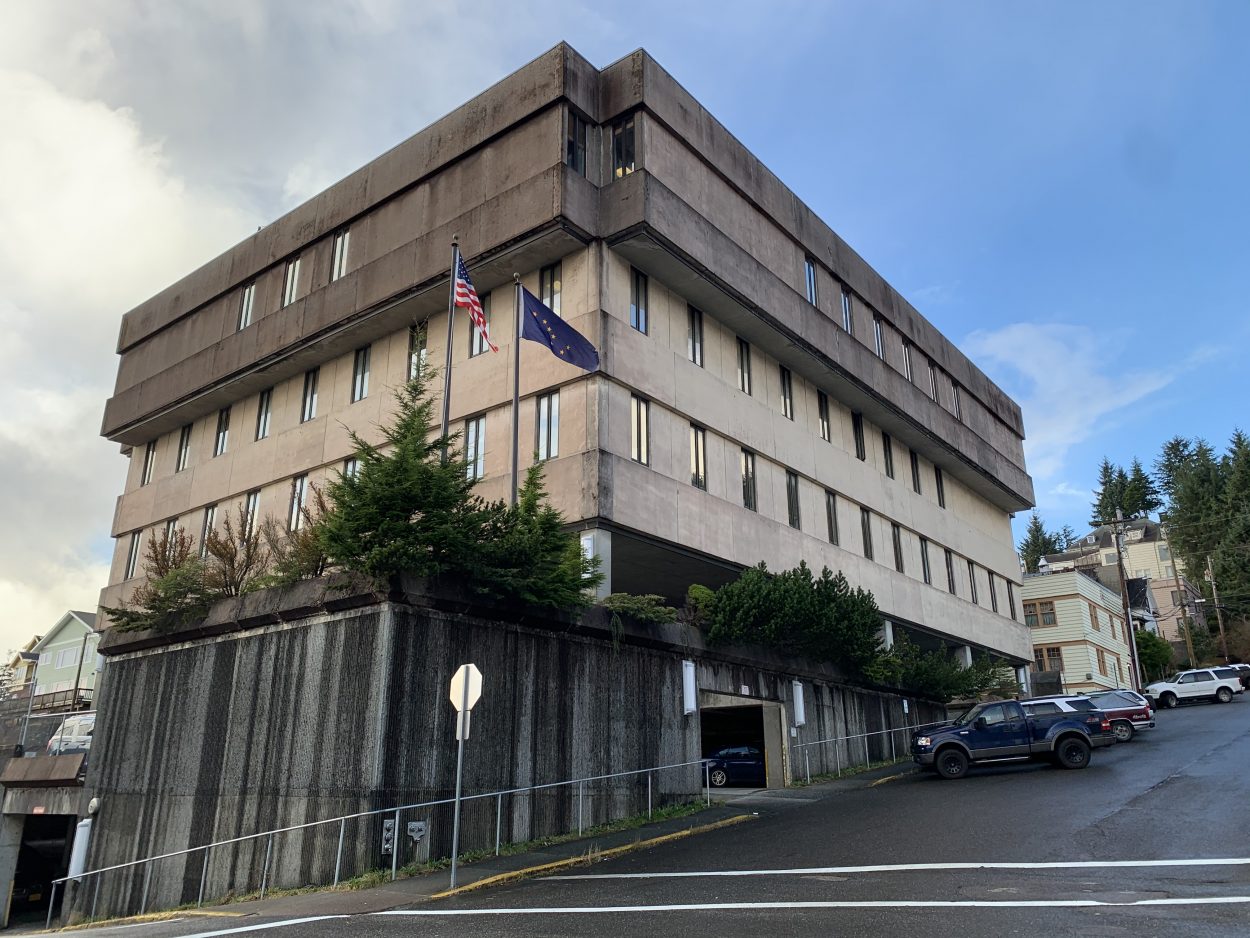 Three have applied to replace retiring Judge William Carey. Those include Ketchikan Magistrate Judge Amanda Schulz, Assistant Ketchikan District Attorney Kristian Pickrell and Fairbanks Assistant U.S. Attorney Daniel Doty. They’ll be interviewed and face public hearings on Jan. 31 at Ketchikan’s courthouse, the Judicial Council’s executive director, Susanne DiPietro, said in an email. Carey is expected to retire at the end of February. He’s been on the bench for more than a dozen years.

A total of five attorneys — Schulz, Pickrell and Doty plus state Assistant Attorney General Katherine Lybrand and Kenai-based Alaska Legal Services staff attorney John Whiteside — have applied to replace Judge Trevor Stephens. He’s slated to retire at the end of May after more than two decades on the Superior Court. Interviews and public hearings for Stephens’ seat are expected in May, DiPietro said.

The seven-member Judicial Council will forward at least two nominees for each judgeship to Gov. Dunleavy’s office after a survey of Alaska attorneys and a background check.

Anyone with comments about the applicants is encouraged to reach out to the Judicial Council at (907) 279-2526 or by email at postmaster@ajc.state.ak.us.

A link to the full Alaska Judicial Council announcement is here.