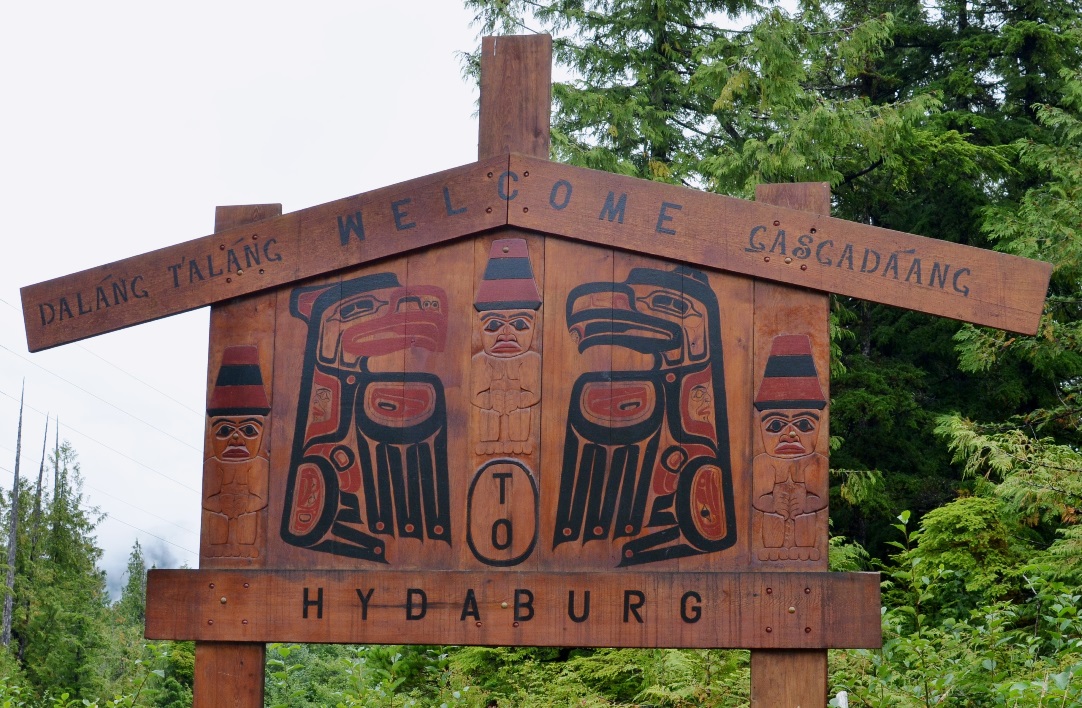 An eight-foot dam on Prince of Wales Island is at risk of failing. Officials said Thursday there’s minimal risk to life and property but a breach could knock out the city of Hydaburg’s water supply.

Hydaburg Mayor Anthony Christianson says the dam holds back a reservoir containing the bulk of the community’s drinking water. And recent storms have put stress on the Hydaburg Dam which was built in 1939.

“The main structure is there but it’s just the back bracing and a bunch of boarding that holds the dam up,” Christianson said by phone Thursday. “The dam’s still intact, it’s just weakened in that storm so it’s got a high level of alert on it.” 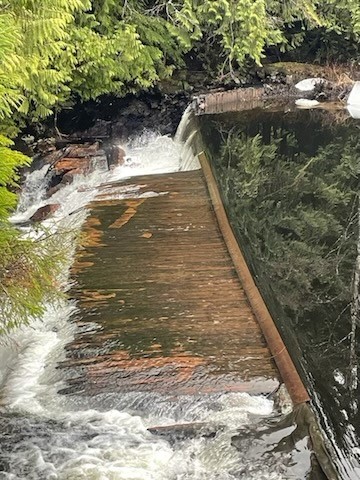 “We do not believe that there’s any homes or residences at risk, but they should be on the lookout, on full alert when it’s raining and the rivers are flooding and watch that dam real closely and just be on guard,” Cobb said in a phone interview Thursday.

The real danger, he says, would be the loss of Hydaburg’s drinking water supply. He says it’d be wise for residents to stock up on potable water in case the 83-year-old dam is compromised.

The National Weather Service has issued a flood watch for the region through Saturday morning. That’s because heavy rain is in the forecast which it says may melt deep snowpack creating excessive runoff.

Storms and low temperatures have stressed drinking water systems across the southern panhandle.

Last week, borough officials in Ketchikan said leaks and dripping pipes had pushed the South Tongass water system to its limits. Officials in Klawock asked residents to conserve water earlier this week as crews chased down leaks in cracked pipes.

And the city of Saxman is asking residents to avoid opening their taps through at least Thursday afternoon as crews repair a broken water main.