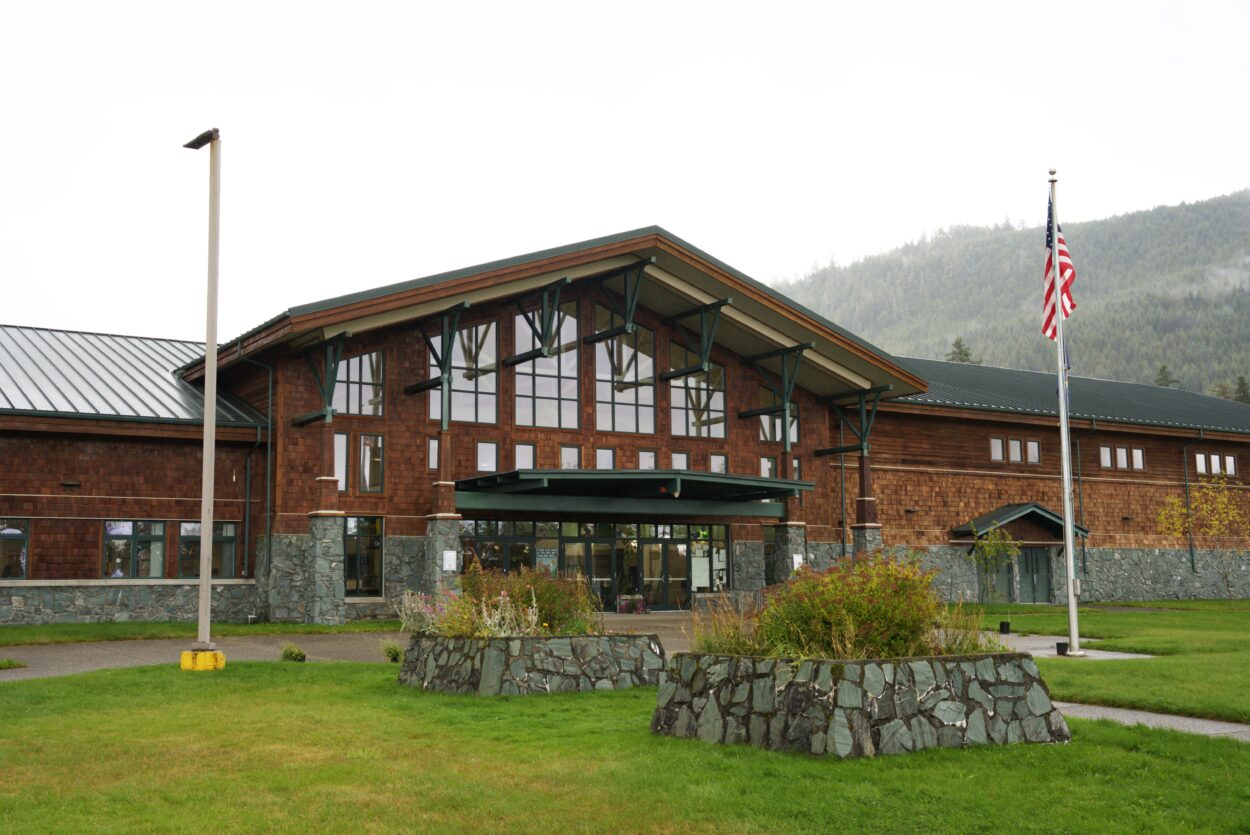 Public schools in Craig are struggling to stay open as the omicron variant rips through the Prince of Wales Island community.

Schools in Craig are open for in-person learning — for now.

“We are close to the edge at this point,” Craig’s Superintendent Chris Reitan said in a phone interview Tuesday.

Reitan says the district is struggling with a wave of new infections.

The district’s 56 staff and 230 students returned to in-person classes earlier this month after a week of remote learning. Reitan had called for the abrupt shift to online classes after teachers and students tested positive in the first week back from winter break. That forced many to quarantine at home and brought into question whether there’d be enough teachers to teach.

So Reitan put the question to Craig’s school board with a plan to reopen schools. It came from a committee of district staff and outside advisers tasked with developing COVID-19 policies.

High school teacher Deanna Claus had been part of that effort. She says the primary change was allowing students to avoid quarantines if they wore a mask.

Facing pressure from parents who called for a return to classrooms and decried mask mandates, the school board voted on Jan. 14 to reopen schools without requiring exposed students to wear a mask or stay home. The board also ditched contact tracing, which had been the responsibility of school staff while state public health nurses were overwhelmed.

Board Vice President Joel Steenstra acknowledged at the time that COVID-19 could spread widely.

“I kind of get the impression this is just kind of like, let it run wild. It’s going to get in school, it’s going to run wild,” he said at the Jan. 14 meeting.

Board President Scott Brookshire suggested that was inevitable.

“I think regardless of what we do here, that’s going to happen anyway,” he said.

But Board Member Marla Dillman pushed back.

“To some degree it is going to run wild, (but) I think the school should try to do their part to try to mitigate that where and when we can,” she said.

In the end, she was the lone vote against. It passed 3-1. Under the new policy, the only people required to wear masks are those who test positive between five and 10 days before and some athletes and activity participants who have to abide by interscholastic rules. Parents, students and staff get a generic email when someone at a their school tests positive instead of a call telling them they’ve been exposed.

Two members of the Craig district’s COVID committee resigned from the body in protest. One of them was Deanna Claus.

“It’s absolutely mind blowing. I just cannot understand it. And I’m horrified that the district would take such a measure,” she said.

The other was Jessica Priddy, the medical director and regional administrator for Prince of Wales Island at the local Southeast Alaska Regional Health Consortium clinic which advises Craig’s school district. She declined to comment.

Craig’s teachers are divided on what to do next. In a lengthy statement, Courtney Wood, the head of the Craig Education Association teachers union, says the new policy reflected the will of a majority of the Craig community. The union hasn’t taken a position on the recent changes, but Wood says everyone can agree that teachers prefer to teach face-to-face.