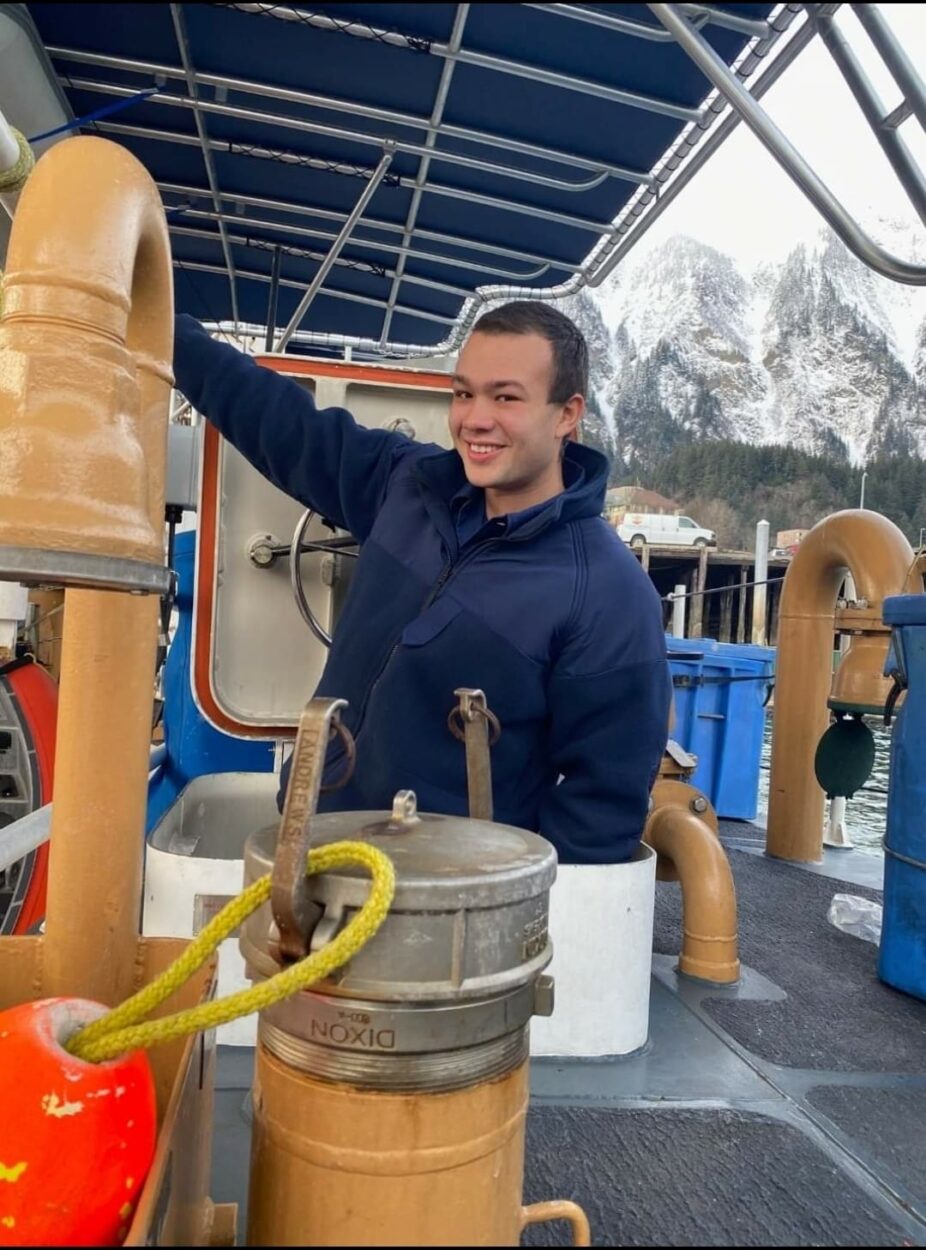 U.S. Coast Guard investigators are looking into the Feb. 20 death of a crew member aboard a Coast Guard cutter tied up in Ketchikan.

“Fireman Dominic Villarreal, age 20, was pronounced deceased after being found unresponsive aboard the vessel Sunday morning while moored in Ketchikan,” Littlejohn said.

Condolences poured in on social media. Family and friends shared their grief and sorrow.

“The loss of a member of our Coast Guard family is tragic, and our primary concern is providing support to the John McCormick’s crew and Villareal’s family, who live in California, Maryland,” Littlejohn said.

The Coast Guard Investigative Service is leading the inquiry.