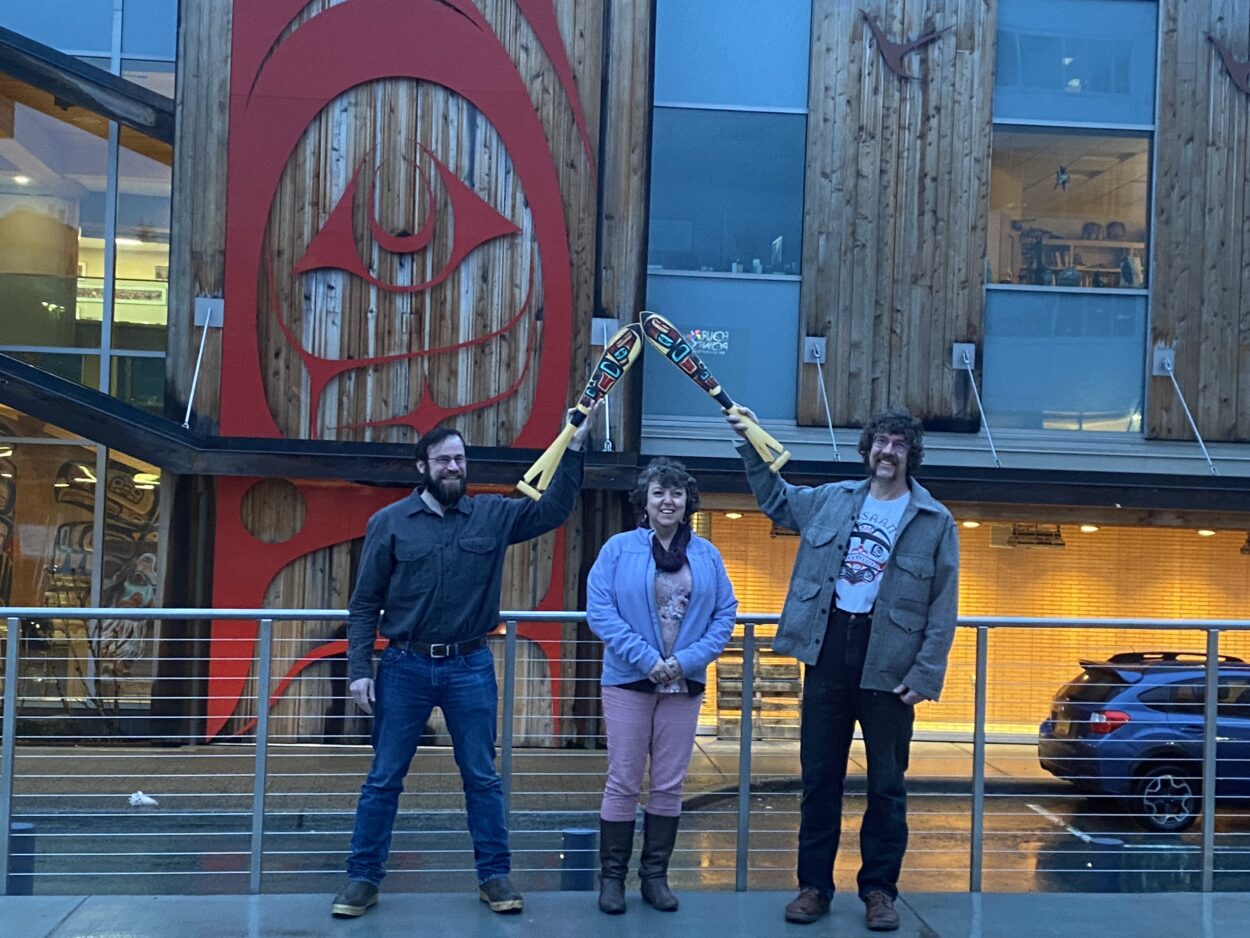 A Ketchikan-based startup and a museum in Kasaan are the winners of the 2021 Path to Prosperity contest.  They beat out more than 50 other entrants from communities all over Southeast Alaska in the annual small business competition.

One of the winners is Jack Finnegan. His Ketchikan-based start-up, Fishability, will offer accessible fishing and sight-seeing excursions for people with disabilities along with their families, friends or care providers.

“There are not many boats in Ketchikan that are universally accessible, and there are no tour boats that are built with accessibility in mind. And so that is the gap I’m hoping Fishability will close,” Finnegan said in an interview last month.

In the summer, Finnegan leads fishing trips as a charter captain. He says the idea for the business came to him in 2020 when there were no cruise ships coming and few people were traveling. With little work that summer, he got to thinking. 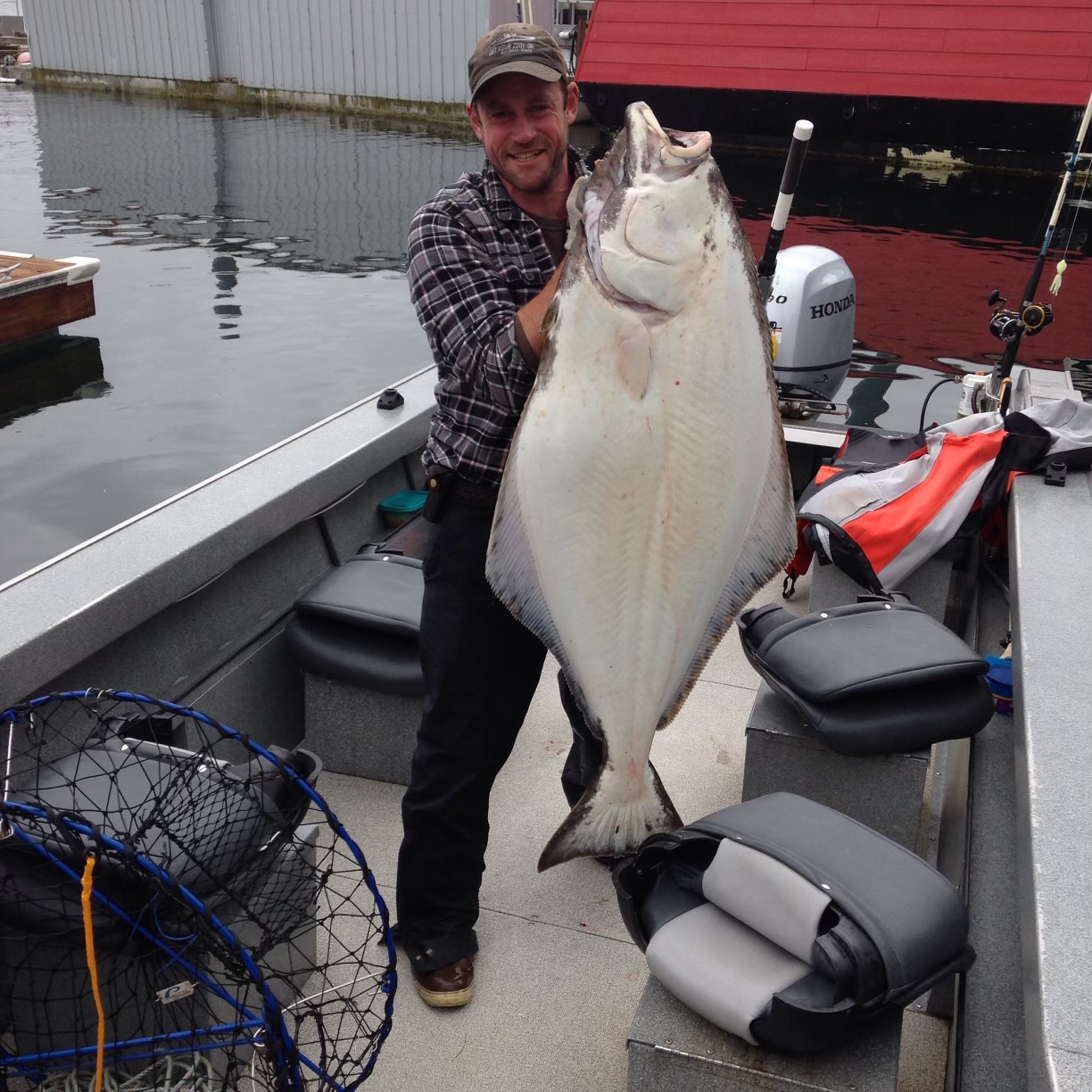 “Between the roughly 10 years’ experience I have working with people with disabilities in various capacities and the experience I’ve had as a charter captain with family members of traveling groups that have individuals with disabilities, I thought it would be really terrific if we could open up access to all parties who want to get on the water,” Finnegan said.

There are some restrictions on how the $25,000 grant money for each winner can be spent. Finnegan says he is still trying to figure out how he will spend the cash, but plans to use some to travel between Ketchikan and Seattle to visit a boat builder he’s considering working with.

“It will be important for me to go there at least once, probably twice, to look at the materials, to talk to the designers, to be on the vessel for sea trials once it’s built. But I’m still determining how to best use those $25,000 before the end of this calendar year which is the term in which I have to expend those funds,” he said.

Finnegan says the vessel will cost several hundred thousand dollars and he’s exploring how he can fund the project, including small business loans and grants, and possibly crowdsourcing. Finnegan hopes to get his business running by 2024.

The other winner is Kasaan Arts, Museum and Canoes on the east side of Prince of Wales Island.  Owners Bonnie and Stormy Hamar offer tours to give visitors a glimpse into the Haida culture of Kasaan, including traditional carving and locally-made art. Bonnie Hamar says they applied in hopes of expanding the museum.

“Right now our museum is housed in an old 1970s trailer house in the living room portion, so it’s like a 10 x 14-foot space. Not conducive to the amount of people we’ve been wanting to view the museum. That’s the goal – to build a larger museum space to house not only our collection but the collections of others in the community that have shown an interest,” she said by videoconference last month. 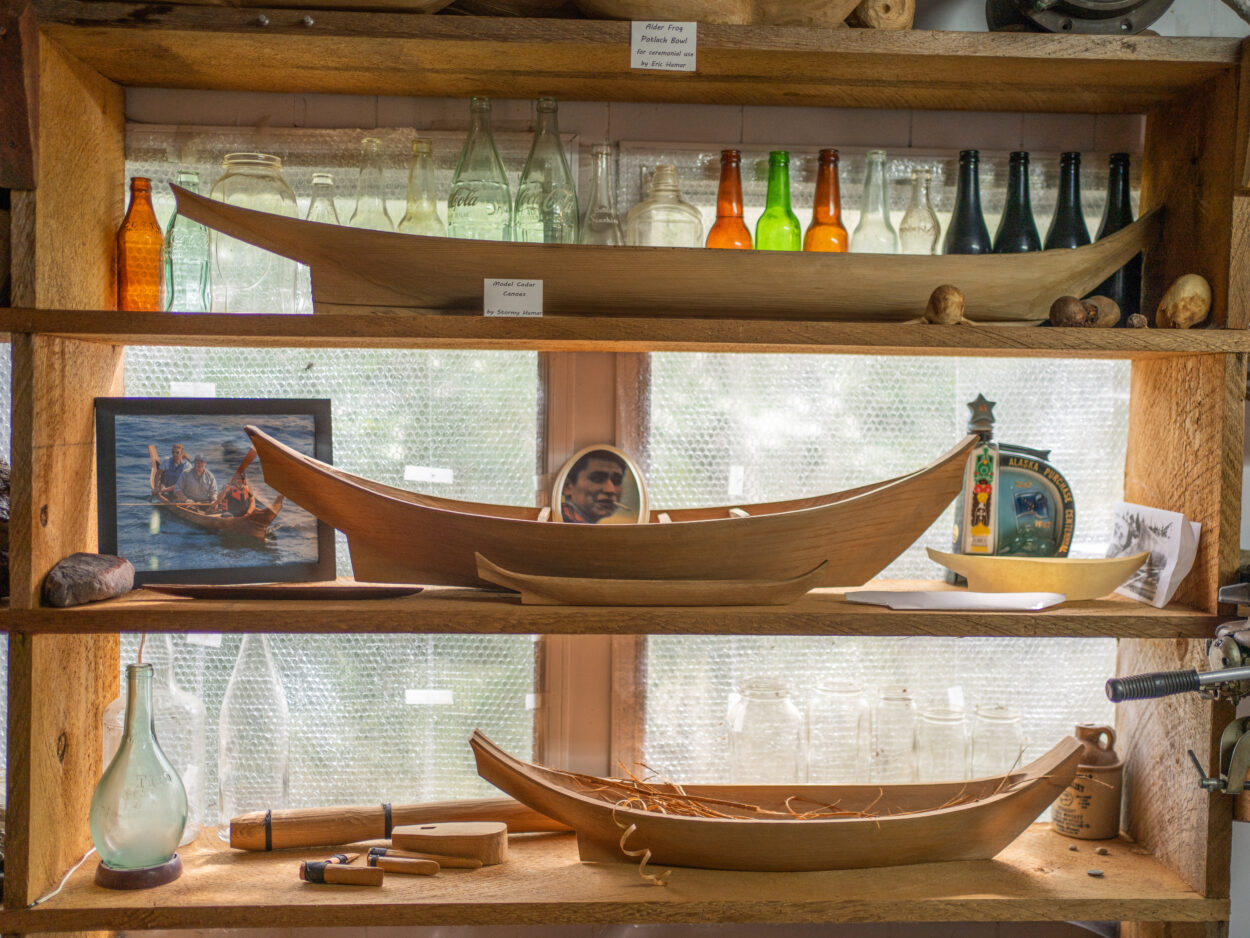 A display in the Kasaan museum (photo courtesy of Spruce Root).

Hamar says they plan to use locally harvested second-growth wood and will do most of the construction work themselves with the help from volunteers.  She says the grant funding will pay for about 40% of the costs. She says she’s grateful for the help she received during a virtual business boot camp that made up the final stage of the competition.

“I really appreciate the Spruce Root group and the Path to Prosperity people and all the mentors. They were just exceptional. And, of course all the other contestants. We’ve created some life-long bonds,” she said.

All boot-camp attendees received support from coaches in writing comprehensive business plans. Both Hamar and Finnegan say though intense, the experience was well worth the effort.