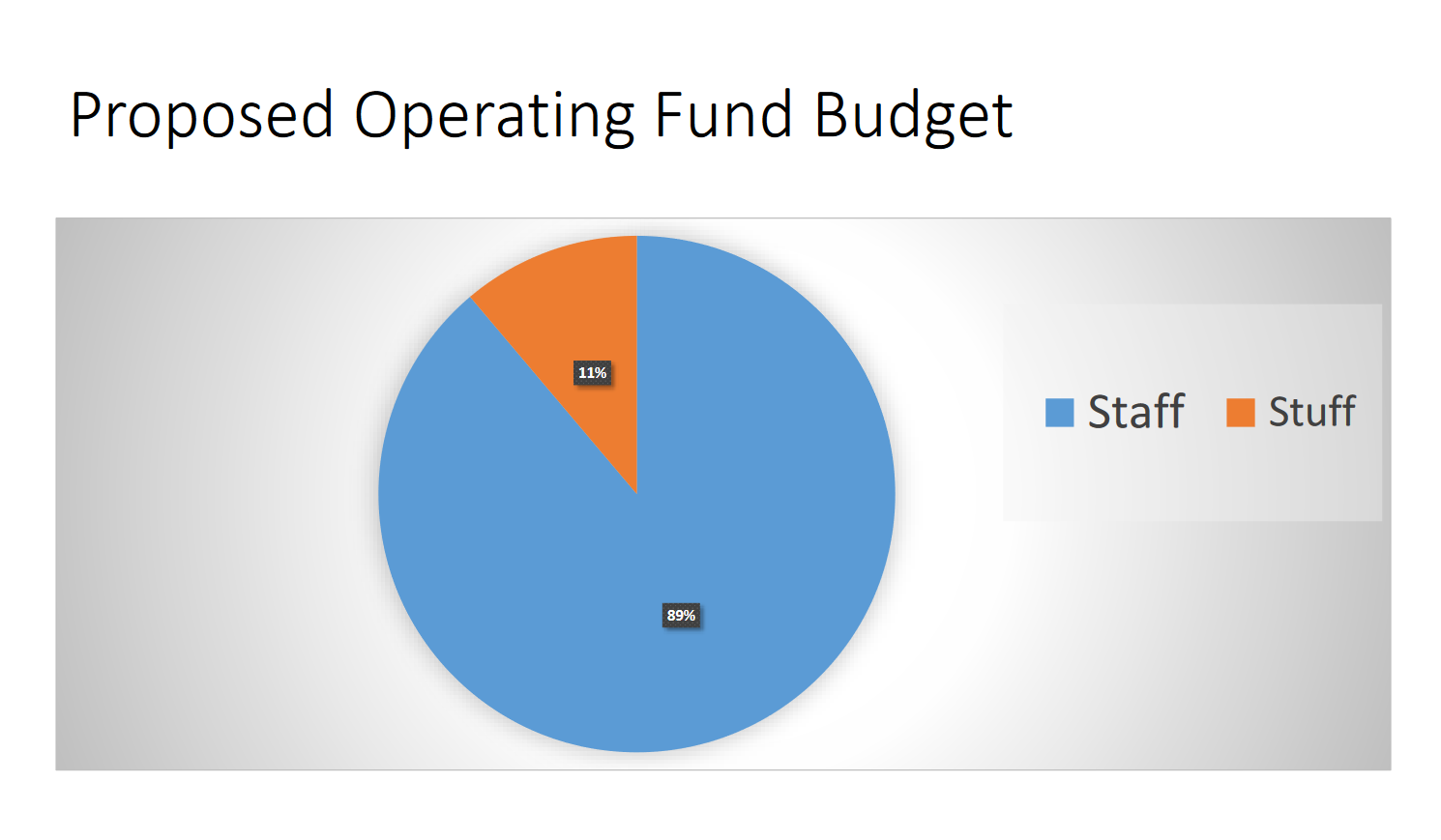 School district officials in Ketchikan are hoping to hire and fill some vacant positions in next year’s budget. The $42.6 million spending plan is up for approval at Wednesday’s Ketchikan school board meeting.

The school district’s business manager, Katie Parrott, says the proposed budget increases spending on staff — which makes up nearly 90% of the district’s budget — by about $1.2 million.

“We’ve heard over and over feedback internally but also externally from parents that we’re starting to see the difficulties of operating some of our programs without full staffing, and so the district is trying to ameliorate that in the coming year to really hit the ground running,” Parrott said.

Also included is money to address a deficit in the district’s insurance program — in recent years, the district’s self-funded insurance plan has paid out more than it’s taken in. Parrott says a roughly $1.1 million increase in health insurance payments is a priority for district officials.

“We’re projecting that that number is going to be close to our actual deficit that’s remaining, and we really want to get serious about addressing that liability and properly funding the program,” she said.

Under the proposed budget, Parrott says the district would also ask for about $1.1 million more in borough funding for the next school year. Another $900,000 or so would come from the district’s reserves. State and local governments split the responsibility for school funding in much of Alaska.

School district officials are expecting about $725,000 less in state funding this coming school year. Parrott says that’s a result of a drop in enrollment during the pandemic — the school district lost nearly 250 enrollments, or about 10% of the student body, in 2020 and 2021. The district expects to add about 25 students this year.

Ketchikan’s school board is scheduled to hold a budget hearing during its 6 p.m. Wednesday meeting in the White Cliff building. The meeting is livestreamed on Ketchikan cable channels and the borough’s website. There’s time set aside for public comment at the beginning of the meeting and later during the budget hearing.