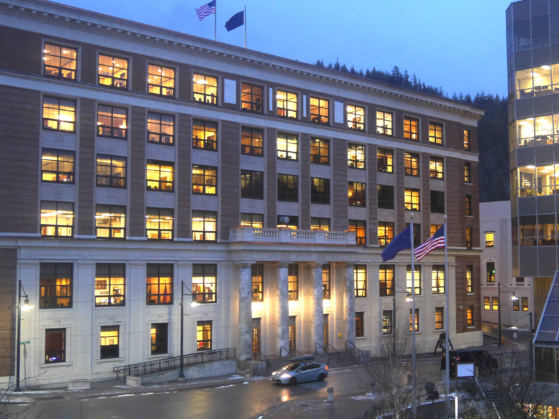 Alaska’s state Senate has voted to pay Alaskans $1,300 on top of their permanent fund dividends. But the total payment to Alaskans remains up in the air as of Monday afternoon as the Senate debates its version of the state budget.

Republican Sen. Mike Shower of Wasilla said that the high price of oil means the state has money available.

“While I’m not an advocate of spending money that you don’t need to spend, I think the argument is right now, we actually have it because oil prices are high, because there’s a war. That’s why people need the help,” Shower said.

Sen. Tom Begich opposed the energy relief payments. The Anchorage Democrat said he was concerned the payment would mean less money would be available for a $1.2 billion plan to fund education a year in advance.

“Based on how we’ve built the budget here in the Senate, it’s clear that this money would then come at the expense of forward funding of education. And that’s not an exchange I’m willing to make,” Begich said.

The co-chair of the Senate Finance Committee, Sen. Bert Stedman, urged caution. The Sitka Republican argued that $1,300 payments on top of the Senate’s proposed $2,600 permanent fund dividend would mean oil prices would have to stay near $100 for the state budget to pencil out. 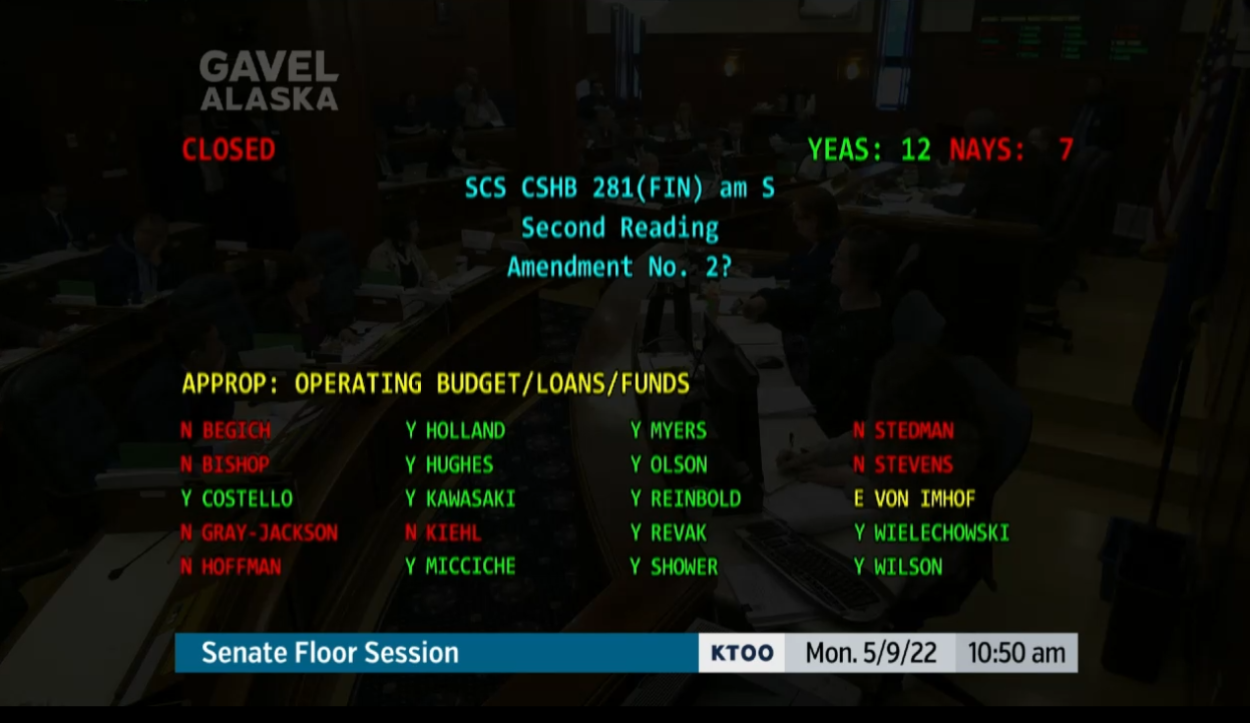 The state House approved a similar energy relief payment when it passed its own $7.7 billion version of the state operating budget. The House’s spending plan also includes a $1,300 Permanent Fund dividend, for a total of $2,600 in payments to each Alaskan.

Differences between the House and Senate’s spending plans would be worked out in a conference committee before sending the budget to the governor.