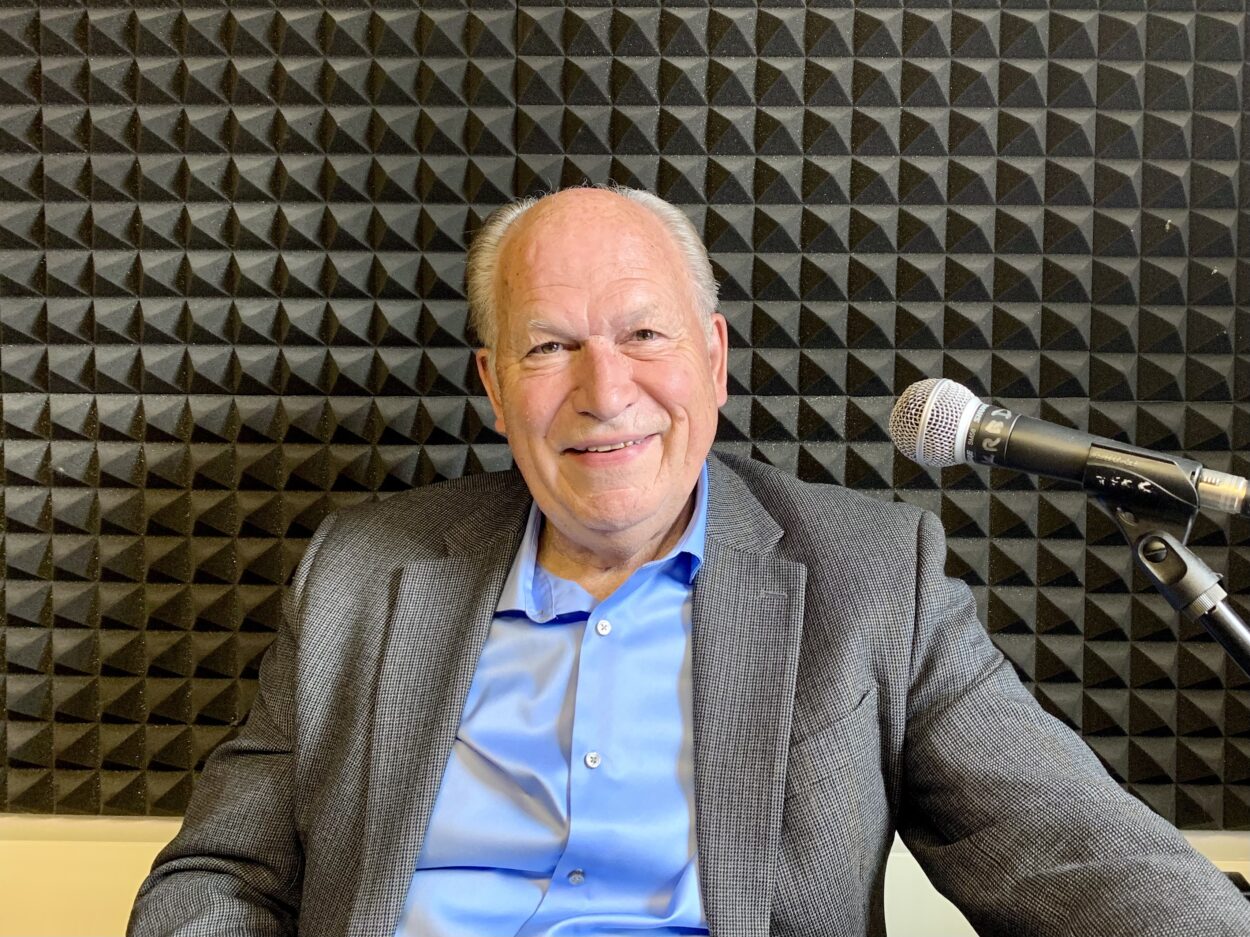 Former Gov. Bill Walker is running to return to the governor’s mansion on what he’s pitching as a unity ticket. Walker, a former Republican who’s now an independent, is running with a former Democrat-turned-independent, Heidi Drygas.

Walker stopped in Ketchikan this week to meet with local leaders, schoolchildren and the business community as part of a campaign swing through the southern panhandle. He sat down with KRBD to discuss why he’s running for governor and where he stands on some key issues.

Click below for an extended version of this interview in which Walker talks about climate change, the Permanent Fund dividend and more.

A transcript of the interview will be made available on this page at a later date.