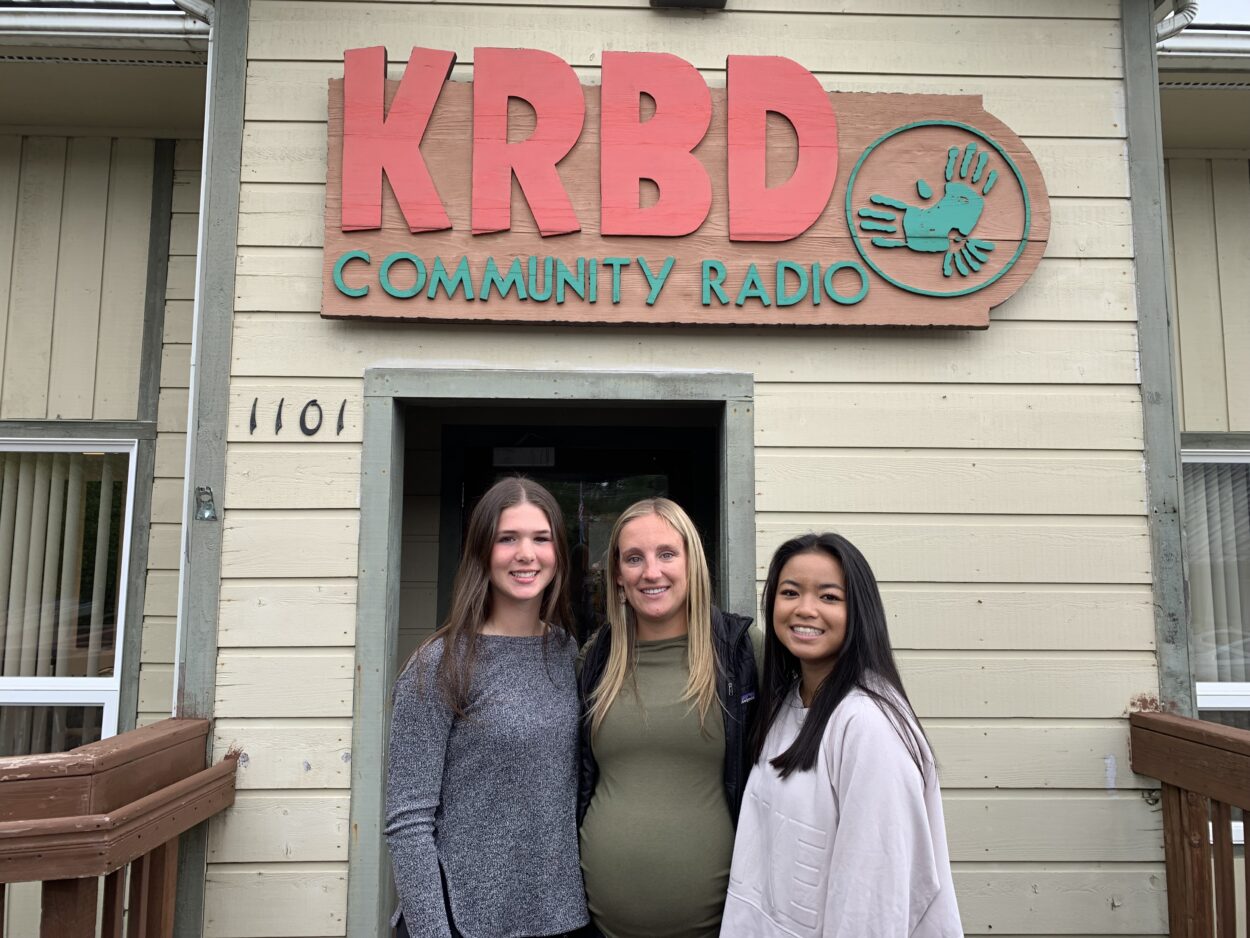 “It felt really great in the moment — we’re all excited. But honestly, I don’t think it has fully kicked in that we’ve actually won state,” she said. “I’m really shocked that I can end my senior year on that note.”

Coach Kalea Allen says she’s proud of the team but she wasn’t exactly surprised. She says she always believed the team had the talent and determination to win the state title.

“We had all the tools, and it was just putting it together at the right time, which we were able to do, and seeing it click and being able to almost not feel the stress at all, and having so much fun,” she said.” Especially in that second state game, I found myself laughing and smiling a lot more than you would in a high pressure situation. So that was really fun to see.”

The state tournament win came after two seasons disrupted by the pandemic. Catcher Paige Boehlert says it was a delight to end her senior year with a triumph.

“Since we had barely any games the past two years, everyone just really wanted to be there and just leave it all on the field,” she said.