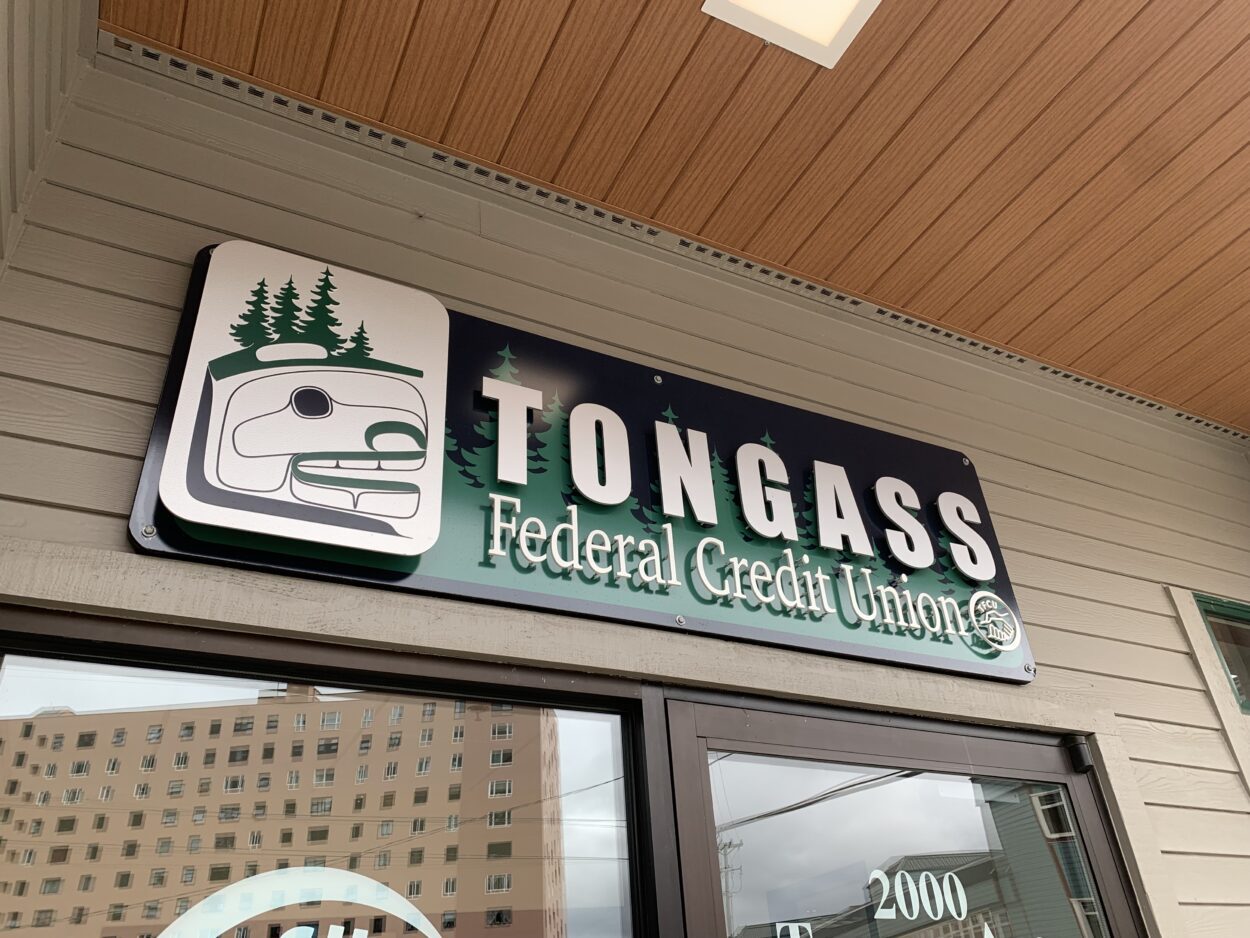 The CEO of TFCU, Helen Mickel, says it’s a natural fit for two institutions that have collaborated for years.

“Credit unions are a very cooperative model, and we’ve always worked well together. A few years ago, we sat down and decided if either one of us ever wanted to merge, we would talk to the other entity,” she said in a phone interview. “So, just recently, they’ve made this decision, and we are very excited to be growing with ALPS and the ALPS members as part of our new larger credit union serving Southeast.”

Mickel would remain the CEO of the combined credit union, which would stay under the Tongass Federal Credit Union brand and be headquartered in Ketchikan. Two members of ALPS’ board would join the seven-member volunteer TFCU board of directors.

TFCU tells members that the merger will allow it to expand services to more of Southeast Alaska. TFCU would add ALPS’ branches in Petersburg and Sitka to its nine existing locations in Ketchikan, Wrangell, Prince of Wales Island, Metlakatla, Kake, Hoonah and Haines. The credit union also says the merger will help it work through staff shortages, higher operating costs and a growing regulatory burden.

ALPS, meanwhile, says the deal would allow it to expand lending by taking advantage of TFCU’s federal low-income designation and status as a Community Development Financial Institution. That would expand opportunities for low-income people seeking mortgages – and ALPS CEO Sandi Riggs says it would also remove a federal cap on the number of business loans her credit union can issue.

“The last couple of months, we’ve had a huge increase in our business membership, and we’re struggling trying to figure out how are we going to give loans to these members when we’re reaching our cap,” she said by phone.

TFCU CEO Mickel says the merger would create the fourth-largest credit union in Alaska with over 13,000 members and $225 million in assets.

“We’re about twice the size — we’re about $150 million in assets, they’re about $75 million in assets. We have a lot larger employee base. And with that, we also have a very great mortgage lending department and that mortgage lending department will be able to serve Sitka and Petersburg as well and kind of ramp up additional mortgage and construction services for the members at ALPS,” Mickel said.

She says all ALPS employees will be offered jobs at TFCU.

The deal must be approved by federal regulators and ALPS Federal Credit Union members before it can go forward. The credit unions say they’re planning to complete the merger by Jan. 1 and fully integrate operations by the following July.