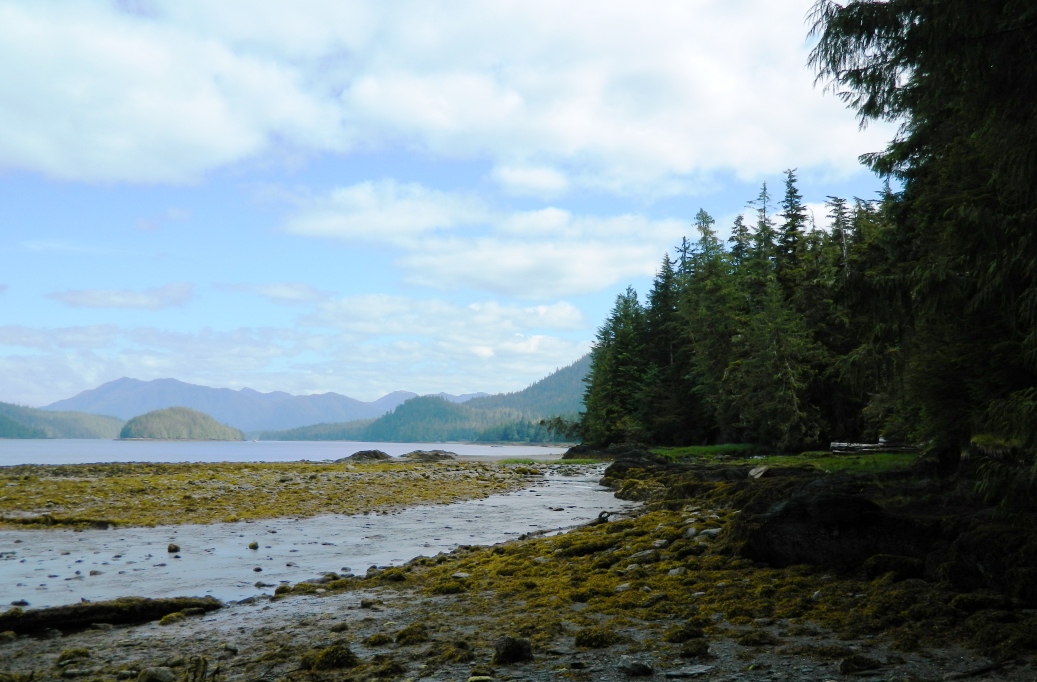 Three hikers were rescued from a popular trail on the north side of Ketchikan on Tuesday.

Ketchikan Volunteer Rescue Squad Incident Commander Jerry Kiffer says it happened on a trail above Settlers Cove State Recreation Site. He says state troopers got a call about three overdue hikers around 11 p.m. The caller said the 35-year-old man was new to the area and had gone for a hike with his two small children, ages 4 and 6.

“This would be his first hike out with the kids, and they were fairly lightly dressed — not really prepared for a day hike, no real supplies, no lights other than what’s on their cell phone,” Kiffer said by phone Tuesday afternoon.

He says a Rescue Squad team found the man and his kids  about two miles up the Lunch Creek Trail just after midnight. He says they were cold and wet but otherwise OK. Rescuers carried the children back to the trailhead, arriving before sunrise Tuesday.

Kiffer says the hikers didn’t mean to attempt the difficult five-mile out-and-back trail — he says they meant to hike the nearby Lunch Falls trail, which is a half-mile loop.

And they’re not the first people to end up on the wrong path. Kiffer says others who have required search and rescue in the area have made the same mistake.

“They’re under the impression by either the signage, or the way the trail system is laid out that the trail that you can access at the end of the road — at the end of North Tongass Highway — is the actual loop trail that they’re thinking will bring them back down into Settlers Cove Park,” he said. “When in reality … you would enter the loop trail if you went left and went down towards the water. Most people, though, they’re going right, they’re going up on the Lunch Creek Trail.”

In March 2020, a five-year-old boy was found dead on the Lunch Creek Trail after he and his mother reportedly lost their way in the snow. Kiffer says warmer temperatures during Tuesday’s rescue helped prevent dire consequences.

Kiffer says it’s a good idea to bring a flashlight, warm and dry clothes, some way to start a fire, and a GPS beacon when venturing out into the wilderness. It’s also a good practice to let someone know where you plan to hike and when you’ll return. The Ketchikan Volunteer Rescue Squad loans out locator beacons for free at the Ketchikan Public Library, the Ketchikan Visitors Bureau and the local Alaska State Troopers post.

It’s the second backcountry rescue in the Ketchikan area in less than a week — on July 27, searchers located two hikers who had lost their way on a popular traverse. The pair was unharmed.

A map of Ketchikan-area trails is available here.